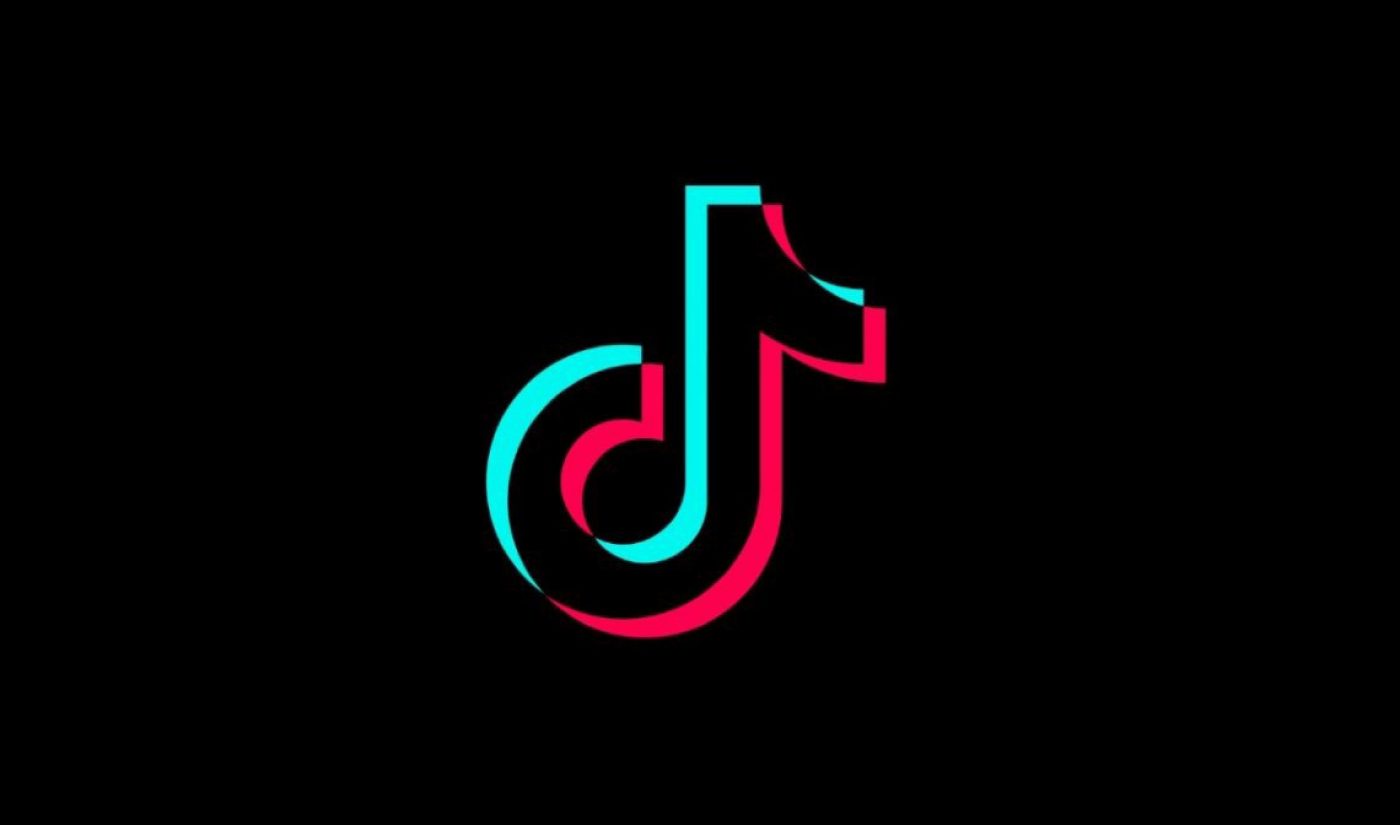 In recent months, big-name brands like Chipotle and Levi’s have put time into TikTok, running ad campaigns that in some cases apparently netted multiple billions of views. But despite those view counts, TikTok’s billion-plus active users (many of them Gen Z), and its reported status as the most-downloaded app on Earth, it’s still not yet attracting the kind of marketer attention–or investment–given to platforms like YouTube and Instagram.

Advertisers have said that’s at least partially because TikTok is “missing a few key metrics” when it comes to reporting the success of ad campaigns beyond video views and likes–which is why the new partnership between TikTok and its first marketing API partner, customer experience platform Sprinklr, is so notable.

Sprinklr serves as a central hub where brands (it’s worked with McDonald’s, Allstate, and the U.S. Census Bureau, among others) can create, manage, and measure ad campaigns on millions of websites and social channels, including Facebook, Instagram, Twitter, Snapchat, Pinterest, LinkedIn, and now TikTok.

According an official post from Sprinklr, the new partnership will let brands use Sprinklr’s platform to place in-feed video ads on TikTok. In-feed video ads pop up while TikTok users are flicking from video to video, and just like content posted by creators, they are fullscreen, non-muted videos that autoplay when a user scrolls onto them. Unlike content posted by creators, they come with tappable buttons that direct viewers to brands’ external landing pages.

Basically, brands will be able to use Sprinklr’s platform to place in-feed ads on TikTok, then gather performance information about those ads that appears to have been previously unavailable to marketers. They will also be able to compare how their ads are doing on TikTok to performance of ads on other platforms, Lauren Kiser, Sprinklr’s senior product manager, told AdExchanger.

Kiser added that Sprinklr will also give advertisers the ability to more precisely target their ads using TikTok’s proprietary audience data, including users’ self-reported ages. (Lack of precise targeting has reportedly been another concern amongst brands looking at TikTok.) In its post, Sprinklr indicated that it can target users by location, and that its artificial intelligence-driven tools can change the way ads are distributed based on “social media conversations, the weather, or events.”

“For example,” Sprinklr wrote, “a brand can target consumers in a specific state with a hot beverage campaign when temperatures drop.”

Pavitar Singh, Sprinklr’s CTO, also called out the company’s ability to target: “Sprinklr’s partnership with TikTok presents an exciting opportunity for brands to target a highly engaged Gen Z and millennial audience on a platform that promotes authenticity and creativity,” he said in a statement.

A TikTok spokesperson tells Tubefilter that Sprinklr “is a partner for one of our advertising products currently in testing.”

The Sprinklr partnership is not the only ad initiative TikTok has brewing. Late last year, it began allowing some marketers to buy their own ad space through an in-beta self-serve portal.