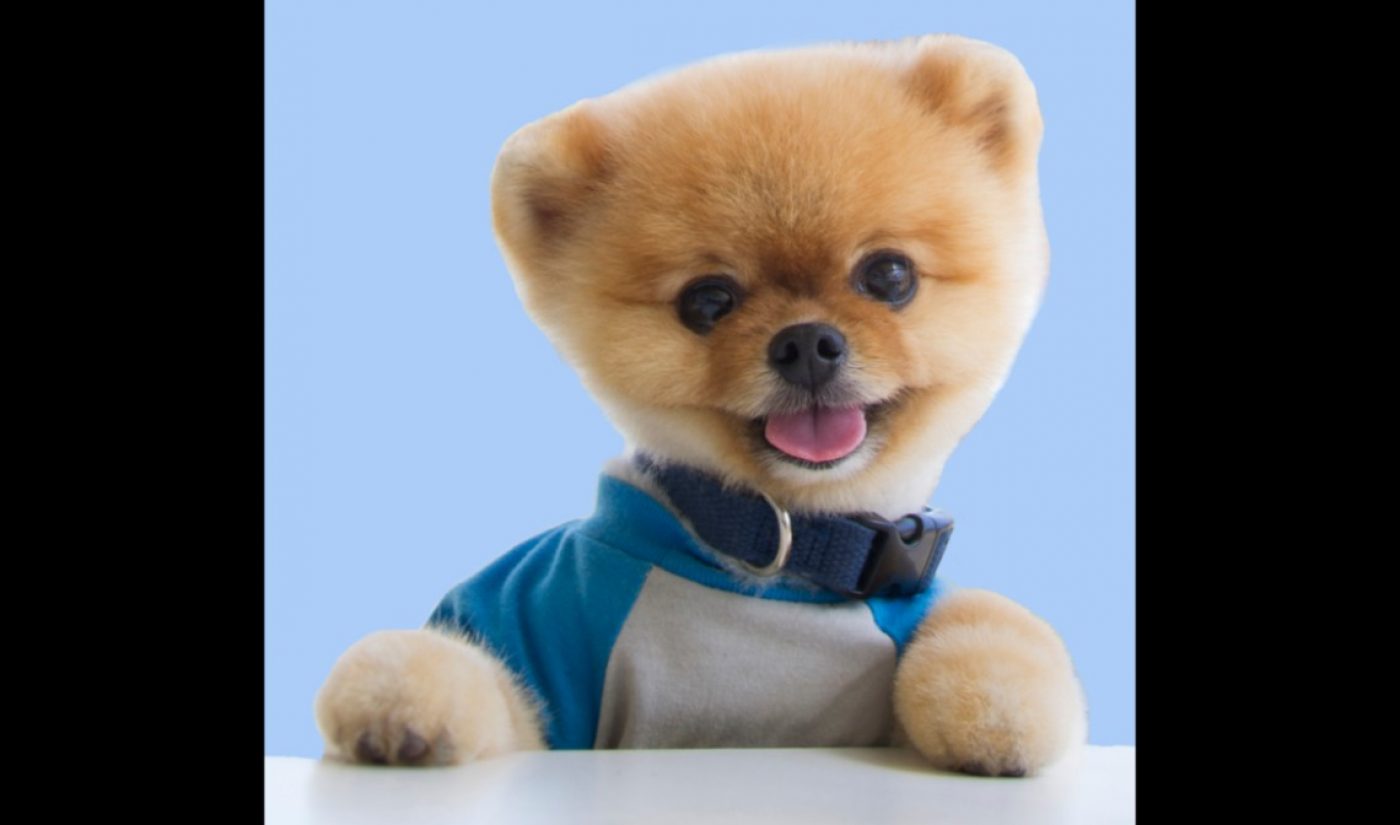 A3 Artists Agency — the talent firm formerly known as Abrams Artists — has added famed Pomeranian Jiffpom to its roster.

The adorable ten-year-old pup counts roughly 30 million fans across all of his social media channels, including 21 million followers on TikTok and 10.1 million fans on Instagram, where, according to the BBC, he rakes in upwards of $40,000 per sponsored post. Jiffpom also counts 1.4 million Facebook followers and 274,000 YouTube subscribers.

Throughout his career, Jiffpom has landed a number of high-profile gigs and accolades, including a guest spot in Katy Perry’s “Dark Horse” music video, a Covergirl commercial, and wins in the animal categories at the Kid’s Choice Awards and Shorty Awards. He also holds a number of Guinness World Records, per A3, including being the fastest dog to walk 10m on his hind legs, the fastest to walk 5m on his front paws, and the most Instagram followers for an animal.

Jiffpom and his family reside in Orange County, Calif. In 2018, the pup signed with Nashville-based multi-channel network Made In Network to relaunch his YouTube channel.

A3 has tendered a ton of signings in the TikTok space of late, including Hype House stars Kouvr Annon and Avani Gregg, as well as Andre Willey and Tayler Holder.