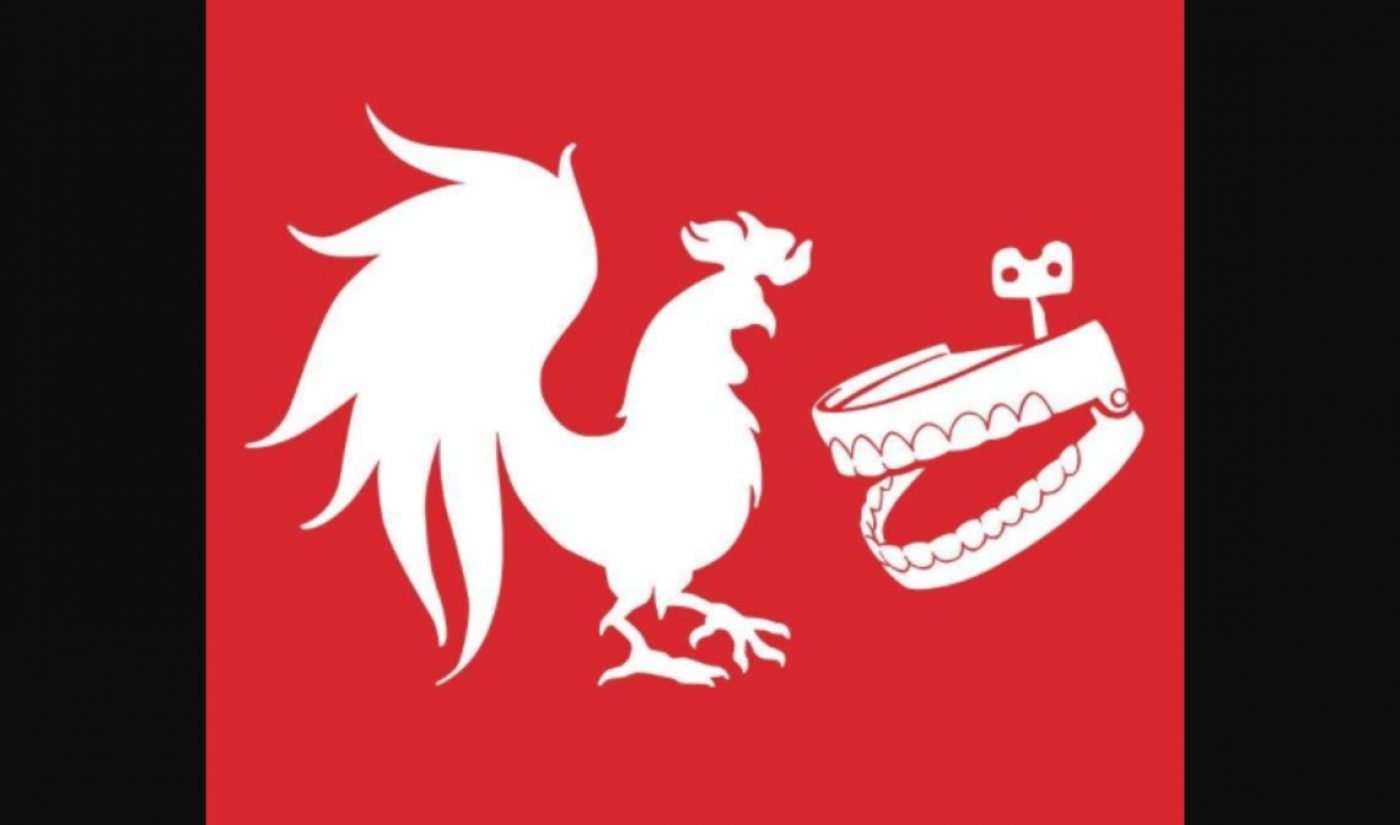 Rooster Teeth, the animation and fandom-focused content network, is teaming up with another Texas-based animation giant, Powerhouse Animation, to establish a local chapter of Women In Animation (WIA) — the nonprofit founded in 1995 to help advance women in the field.

The just-launched Austin chapter of WIA will provide networking, education, and other growth opportunities, Rooster Teeth says. It’s a particularly pertinent venture, given that the U.S. Department of Labor reports that Texas is the fourth-most opportune state for multimedia artist and animator employment. (The Texas Film Commission, a government organization serving the state’s film, TV, commercial, visual effects, and video game industries, is also contributing to the local WIA launch).

“Austin is home to many talented women working in animation and it would be amazing to see those ranks grow,” Doreen Copeland, Rooster Teeth’s head of production, said in a statement. “With so many animation productions coming to this city, and many students graduating and entering the professional realm, now is the perfect time to establish this chapter and reinforce Austin as the center of all animation in Texas.”

Rooster Teeth is currently in production on several high-profile animation projects, including the Transformers: War For Cybertron trilogy (Netflix), gen:LOCK (HBO Max), and RWBY, whose eighth season will bow this fall on Rooster Teeth’s proprietary platforms. Powerhouse, for its part, is currently readying a slate for Netflix that includes Gods & Heroes, Mattel’s He-Man, Masters Of The Universe, and season four of Castlevania.