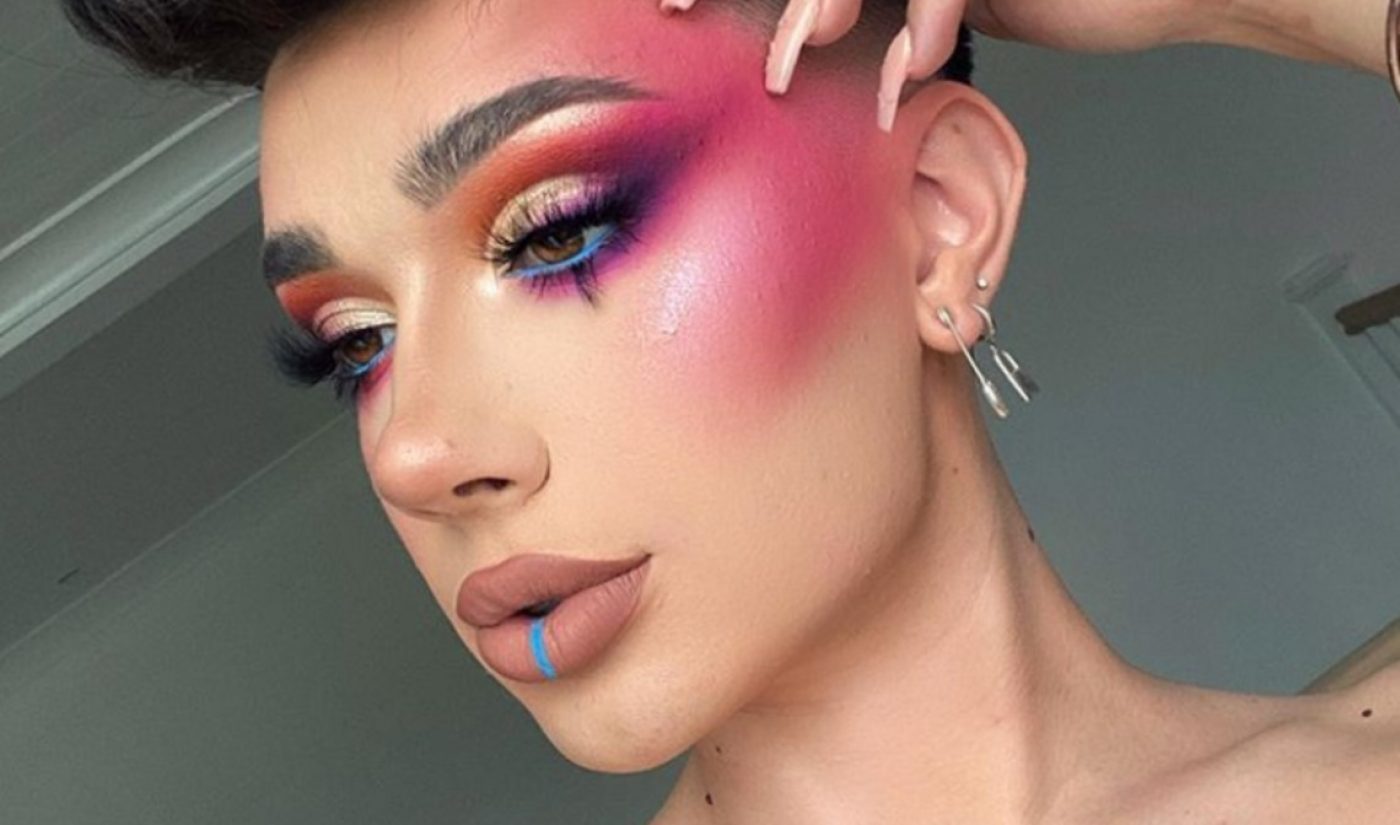 Need more proof that James Charles’ career is flourishing once more after a massive rift with former mentor Tati Westbrook that turned into subscriber-depleting scandal?

Charles tweeted earlier today that he was near tears watching the live premiere of his brand new YouTube Original competition series Instant Influencer, which he announced garnered 200,000 concurrent viewers. (Now live on his channel, the debut episode has garnered upwards of 450,000 views in a matter of hours). “A beauty competition show has been scribbled in my notes for years now as one of my biggest goals,” Charles added, “and the fact that it’s now a reality is still mind-blowing to me.”

Fellow creators from different content verticals shared their congratulations on Twitter — from Manny MUA to Philip DeFranco to Joey Graceffa to Lele Pons.

Episode one of the competition series, whose goal is to unearth the next big beauty influencer, introduced the six contestants — Benny Cerra, Ashley Strong, Christian Perez, Kailin Chase, Britany Renteria, and Gabriel Garcia — as well as what’s at stake: a $50,000 grand prize, a $10,000 lighting and videography package, as well as a collaboration with Charles on his channel, which now counts a staggering 18.2 million subscribers. (Charles was peaking at 16.6 million YouTube subscribers prior to his dust-up with Westbrook, which then dipped to 13.8 million in the wake of their friendship dissolution).

In the first episode of Instant Influencer, contestants were tasked with creating and editing a beauty product reveal video, with celebrity guest judges helping Charles crown a winner for the first challenge (Chase) — and boot Renteria. Anastasia Beverly Hills president Norvina will serve as a judge for the entire season, while Paris Hilton guested in the first episode, which you can check out in full below: