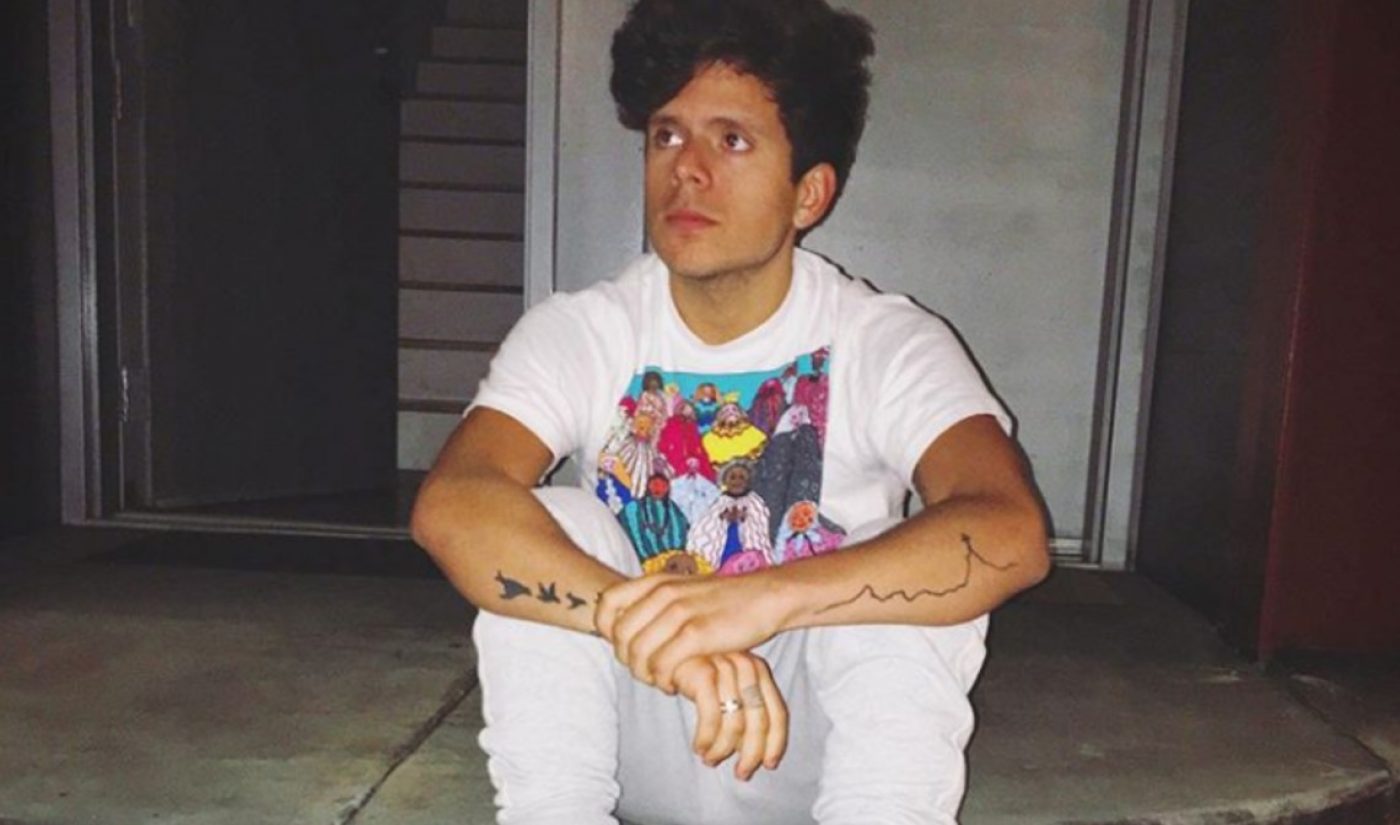 Rudy Mancuso is finding productivity in quarantine; and his latest project is designed to soothe anxieties in the midst of our current global pandemic.

The vlogger and musician has dropped a new instrumental album dubbed Bored At Home, which is a reflection on his emotions while sheltering in place. Bored At Home comprises seven tracks — each named after a different day of the week, and each written and recorded by Mancuso in his home during quarantine. “Monday,” for instance, is a fiery, flamenco-inspired record, while “Sunday” is an uplifting piano ballad.

The album dropped yesterday evening on all streaming platforms, and Mancuso performed the project in its entirety this afternoon on his YouTube channel (7.2 million subscribers, who has recently been garnering upwards of 23 million monthly views), which you can check out below. The performance has amassed 19,000 views.

“The music is extremely personal, reflecting my emotional pendulum of the brain,” Mancuso said in a statement. “I want to encourage people to continue to stay home and do their part to flatten the curve and stay safe. This project is an expression of raw emotion that I wanted to share, including a sense of optimism that I hope uplifts people during these unprecedented times.”

Mancuso, who is of Brazilian-Italian descent, is repped by Shots Studios — a digital media company founded by brothers John and Sam Shahidi that also reps top creators including Hannah Stocking and Anwar Jibawi. Prior to Bored At Home, Mancuso has released five singles to date, and also directed two music videos for fellow Shots creator and musician Lele Pons.