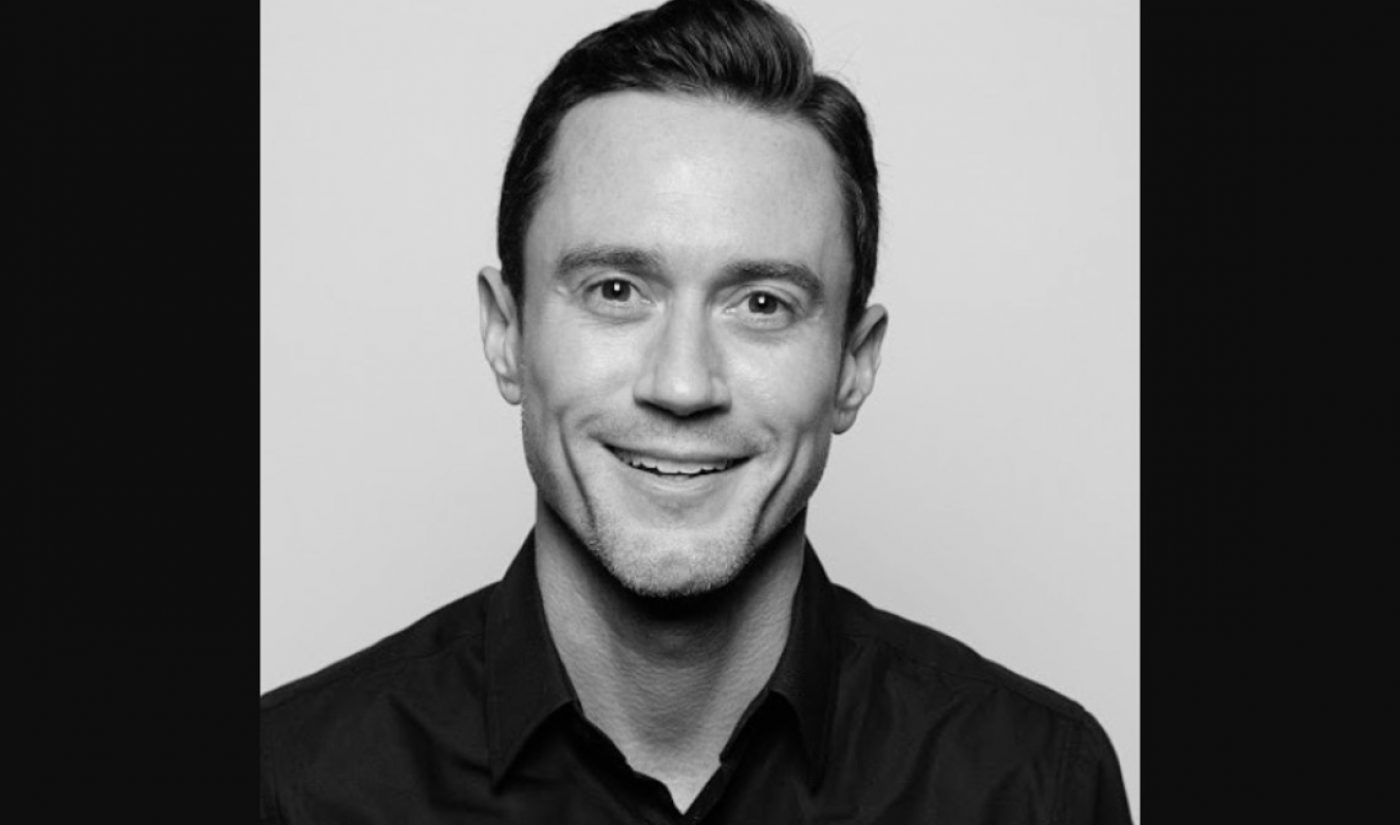 The company has hired Shampa Banerjee as chief product officer and Scott Reich (pictured above) as its SVP of programming, Variety reports. Banerjee arrives at Pluto from the Indian film production and distribution company Eros International, where she served as chief product officer, while Reich most recently served as general manager of Fullscreen. Both new hires will report to Pluto co-founder and CEO Tom Ryan.

Banerjee will be charged with designing and developing the Pluto experience for users, distribution and content partners, and advertisers, per Variety, while Reich will head up the platform’s programming strategy. Pluto counts roughly 250 live channels, as well as thousands of licensed movies and TV shows that are available on-demand. The service last reported 22.4 million monthly active users.

“Shampa is a global technology leader with deep experience in product development to usher in high growth for brands and positive experiences for consumers,” Ryan said in a statement, adding of Reich: “With innumerable new partner deals, channel launches, and acquisitions coming to the platform regularly, Scott will be playing a critical role in optimizing our robust content portfolio for our viewers.”

At Eros, Banerjee helped launch Eros Digital, a Netflix-like service for Bollywood films that counts 150 million subscribers in 135 countries. At Fullscreen, Reich led strategy for its now-shuttered SVOD service, including all original programming, content licensing, marketing, analytics, and more. He left Fullscreen in 2018, and has been serving as an independent consultant ever since. Prior to joining Fullscreen, Reich was the vice president of programming and original content at Vevo.

Another recent hire at Pluto TV was former YouTube TV exec Fran Hazeldine, who was named SVP of marketing in November.