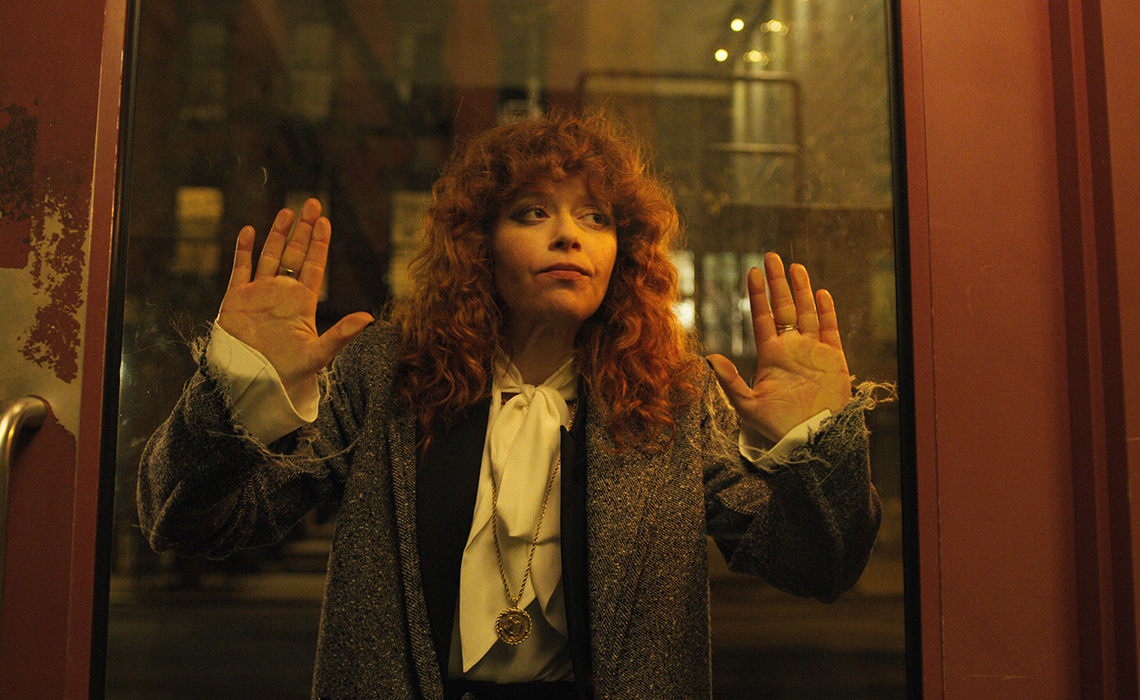 Star Wars! What a concept!

People familiar with the matter told Variety the series will be “female-centric” and will take place in a different part of the sprawling Star Wars universe’s timeline than other films and series. Headland will write and showrun, and is currently staffing the project.

Disney has not confirmed the series’ development, but it has cultivated Star Wars series as a significant part of Disney+’s fare, beginning with launch show The Mandalorian. That series’ eight-episode first season generated enough critical acclaim–and Baby Yoda fever–that a third season is already in development for debut in 2021. The second season is completed, and due to bow in October.

Before netting Netflix 13 Emmy nominations with Natasha Lyonne-starring Russian Doll, Headland was best known for writing and directing the 2015 romantic comedy Sleeping with Other People. She also wrote the 2014 remake of About Last Night, and has written for TV shows including Terriers, Blunt Talk, SMILF, and Black Monday. She appears to be involved in the upcoming second season of Russian Doll, but development and filming is currently on COVID-19 hold.

Headland is not the first female director Disney has hired for Star Wars series–perhaps a surprise, considering all 11 Star Wars films thus far have been directed by men. Canadian filmmaker Deborah Chow directed two episodes of The Mandalorian‘s first season, and is attached to direct Disney+’s untitled Obi-Wan series.

Disney+ Has Gotten 22 Million App Downloads In One Month (Report)

Disney Accelerates Rollout Of ‘Plus’ Service In Key European Markets