Despite Sign-Up And Income Surge For Creators, Patreon Lays Off 13% Of Workforce 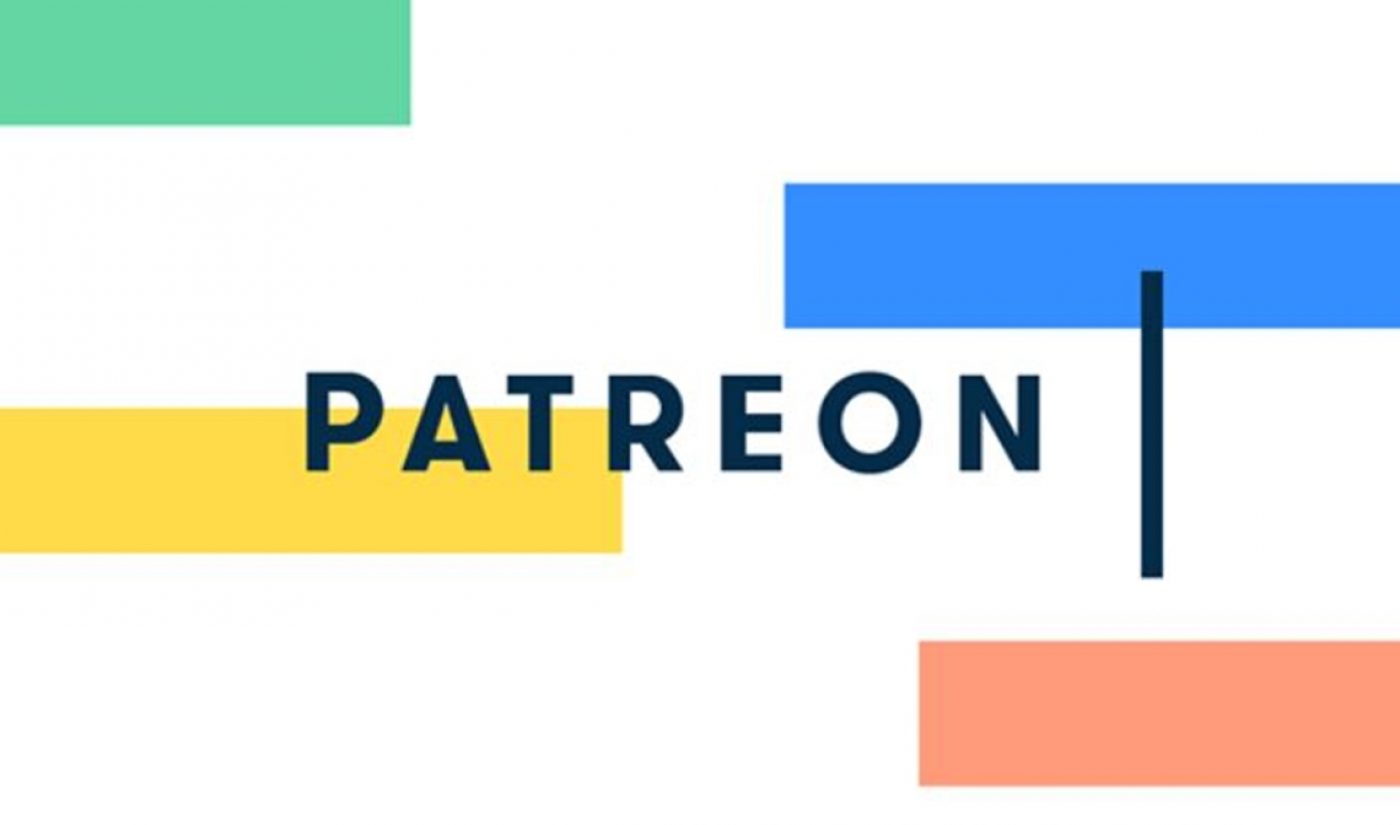 Creator platform Patreon is the latest company to be beset by layoffs amid coronavirus-related economic hardships — though the company says that its cuts were also a partially-unrelated, strategic call. The company, which enables creators to vend subscriptions to fans who support their various artistic endeavors, has laid off 13% of its workforce, or roughly 30 employees, Techcrunch reports.

The layoffs likely weren’t expected to outside observers given that Patreon last month was touting highly encouraging growth figures — such as the fact that 30,000 new creators had joined in the first three weeks of March, amid an “unusually large” number of subscriptions. And Patreon confirmed that that growth has continued in subsequent weeks a statement to Techcrunch, in which it also explained the cuts.

“In March alone, we onboarded 50,000 new creators to the platform, of which the average income was 60% higher than previous months,” the company said. “This surge, along with years of continuous growth, has put Patreon in a strong financial position to help creators successfully manage their creative businesses during this challenging time.”

That said, the company explained that it was laying off staffers with an eye to future economic uncertainties precipitated by the coronavirus crisis — as well as other factors that aren’t financial in nature. This includes an in-depth performance review cycle conducted prior to the pandemic, Patreon said, and a new company strategy (for which it did not provide any additional details).

“Although the business is in a strong cash position, we want to ensure that we can continue to support creators for many years to come,” the statement continues. “It is unclear how long this economic uncertainty will last and therefore, to prepare accordingly, we have made the difficult decision to part ways with 13% of Patreon’s workforce…It was this combination of economic uncertainty, performance reviews, and a shift in strategy that prompted us to make this change.”

Other companies to have been hit by cuts, furloughs, and layoffs as a result of the current crisis include BuzzFeed, Bustle, and Vox.