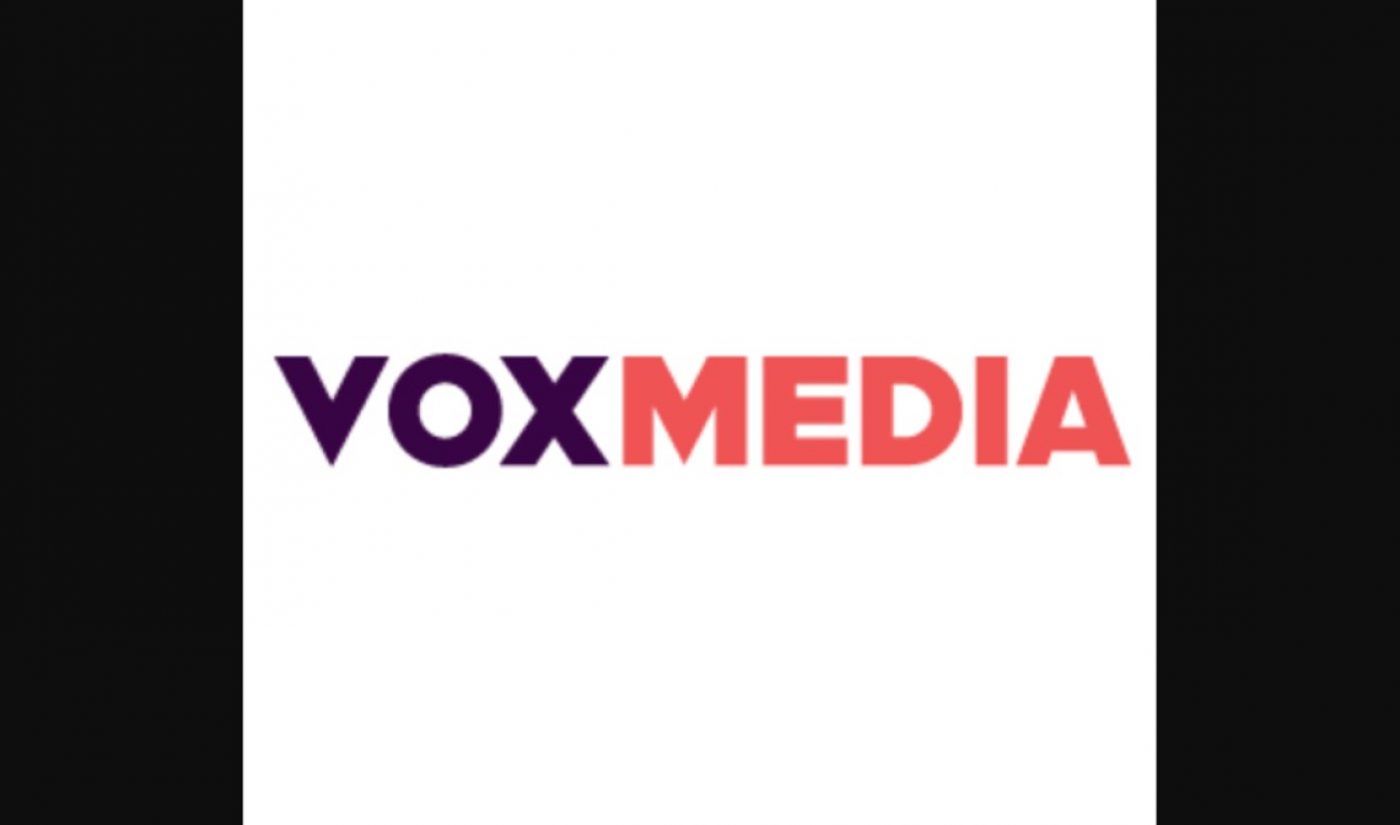 The latest publisher to be hit is Vox Media, which has furloughed 9% of its staff (a total of roughly 100 employees) from May 1 to July 31. During their temporary unpaid leave, employees will continue to receive health insurance, Axios reports. Most of the furloughed workers hail from Vox’s sales, production, and events divisions, as well SB Nation and Curbed‘s editorial teams, and the company’s IT department.

Vox began to ask readers for donations on its site last week, ostensibly signaling that financial trouble was afoot. At the time, Digiday reported that Vox Media CEO Jim Bankoff had also sent a note to employees about revenue diversification efforts, including two new Quibi shows, the launch of virtual events, and more. (In addition to its eponymous news website, Vox Media is home to brands like Eater, New York Magazine, and The Verge).

Beyond the furloughs, Axios reports that Vox is instituting other cost-saving measures from May to July 31, including: reduced hours for 1% of staffers (who will continue to receive health insurance), a temporary tiered reduction in pay for all employees making $130,000 or more annually, suspension of 401(k) matches through the end of the year, and a freeze on all merit-based promotions and raises. Bankoff also said that he and Vox president Pam Wasserstein would reduce their salaries by 50%.

“Weakness in March, driven by the cancellations of SXSW and March Madness, the collapse of travel, sports, and fashion-related advertising, and other factors led us to miss our revenue goals by several million dollars in the first quarter,” Bankoff wrote in another company-wide memo announcing the furloughs. “The impact will be significantly greater in the second quarter.”

Other digital media players have resorted to layoffs and furloughs amid the coronavirus crisis, amid looming terror about the state of the economy as a whole. Group Nine Media laid off 7% of its workforce (or roughly 50 staffers) last week, while Bustle Digital Group also let go of two dozen staffers earlier this month amid the shuttering of its tech site The Outline. In late March, BuzzFeed cut pay for most staffers and executives in a bid to ward off layoffs.

Vox Media most recently laid off roughly 50 staffers in 2018, predominantly across the company’s social video teams, amid unmet revenue goals and a wider moment of reckoning across the digital media industry at the time.