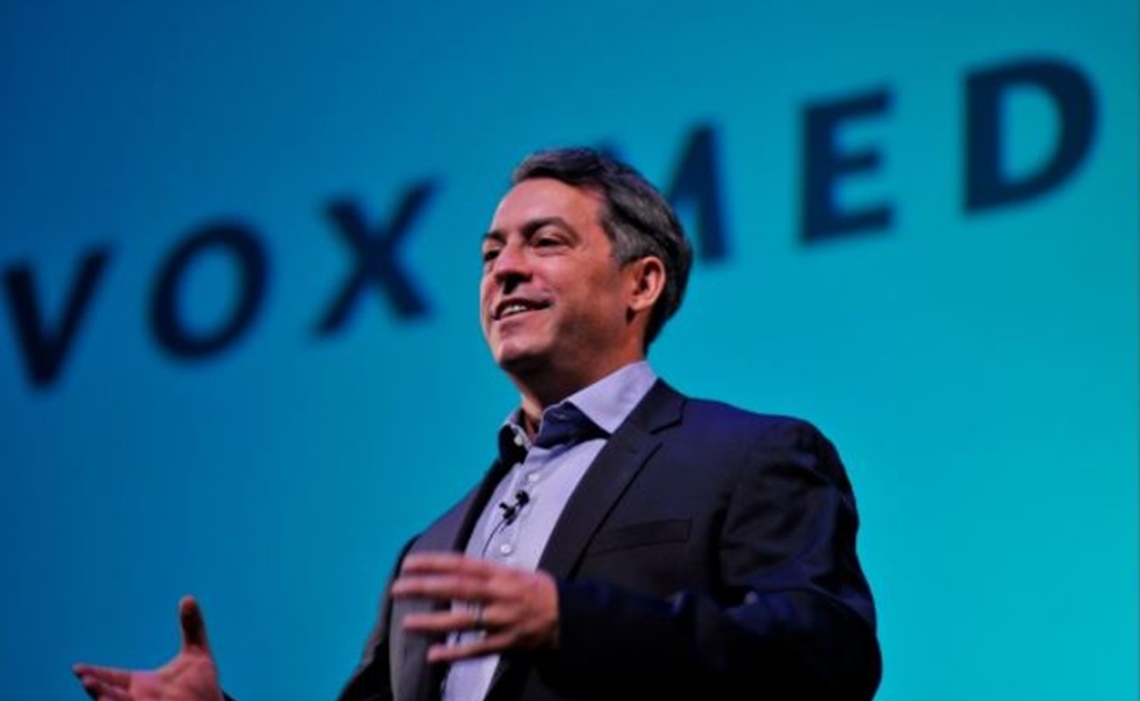 Vox is the latest digital media giant to announce a substantial round of layoffs — to the tune of roughly 50 staffers (or 5% of its total workforce). The cuts were predominantly made across the company’s social video teams.

CEO Jim Bankoff (pictured above) made the announcement in a staff-wide memo this morning, per The Hollywood Reporter — noting that its Racked, Curbed, SB Nation, and video services teams would be hit hardest “as a result of our decision to wind down certain initiatives.” On top of the cuts, Bankoff said that 12 staffers would be offered different roles at the company. While native social video was growing at Vox, he wrote, it won’t be a viable audience or revenue driver moving forward. Last week, Bankoff said that the company would be moving away from Facebook-native content, calling it “unreliable.”

Bankoff called Wednesday “one of the toughest days we’ve had as a company,” and the Reporter notes that it represents Vox’s first-ever major round of layoffs to date. Looking ahead, Bankoff noted that Vox will double down on other promising ventures, including podcasting and its television production arm, Vox Entertainment.

Amid unmet revenue goals and a wider moment of reckoning across the digital media industry, several major players have announced layoffs in recent months, including CNN, Refinery29, Mashable, and BuzzFeed.