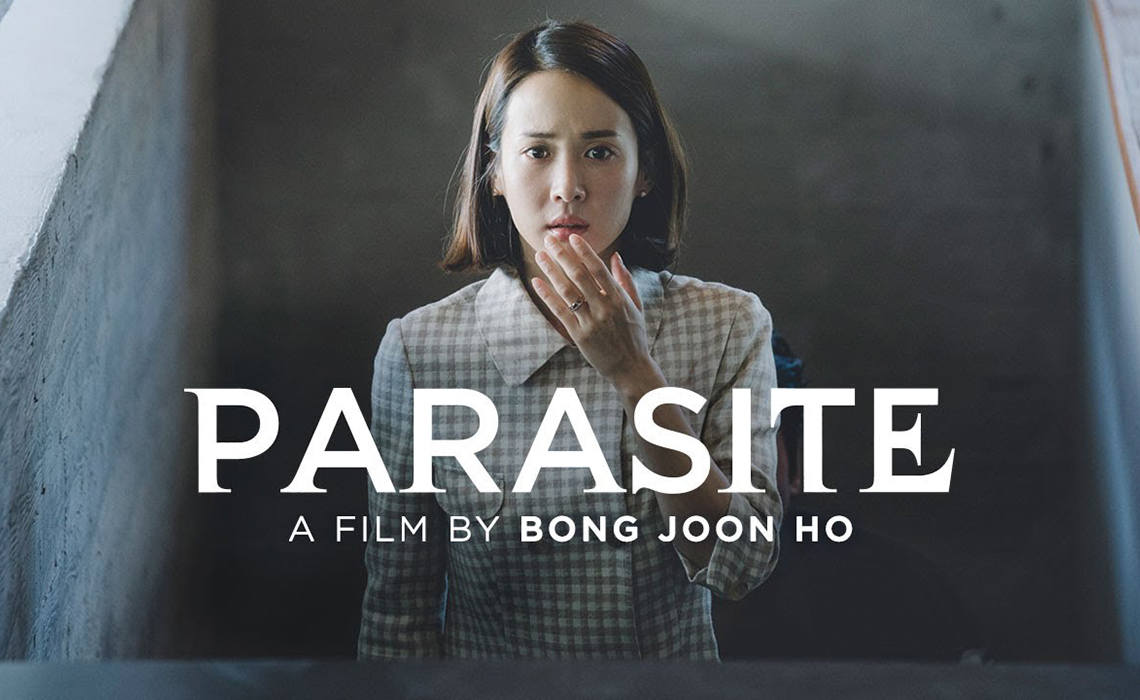 One week after it became available to stream on Hulu, Best Picture Oscar winner Parasite has now been watched more times than any other foreign language or independent film ever offered on the service.

Hulu announced Parasite’s record-setting streams in a tweet April 14, and confirmed the information to IndieWire.

#BongHive rise up. #Parasite is now the #1 independent or international film to ever run on Hulu. 👏 pic.twitter.com/XFAEH9JT2O

Parasite–which, for the maybe three people out there who don’t know about it, is a Korean-language film about class discrimination from Snowpiercer director Bong Joon-ho–is also now the second most-watched movie on all of Hulu, the service confirmed.

It apparently didn’t offer which single title has been streamed more, and also didn’t disclose any exact view counts. But Parasite’s No. 2 spot means the film has, in one week, presumably out-viewed hits like Zombieland, A Quiet Place, and Booksmart–all of which have been available for months.

Parasite is no stranger to setting records. It’s the first South Korean film to receive any Oscar noms, and despite some judges being openly disgruntled at the concept of reading subtitles, became the first foreign-language film to win Best Picture. (It also won Best Director, Best Original Screenplay, and Best International Feature Film.)

That disgruntlement at subtitles popped up again when Hulu announced it had acquired exclusive rights to stream Parasite. Its official tweets about making Parasite available were swarmed with comments from people complaining the film was “pathetic” and that “no one wants to watch a movie that they literally have to read to understand what’s going on.”

Hulu was, to put it lightly, not pleased with the negativity.

if you don’t want to read subtitles, you can always learn Korean!