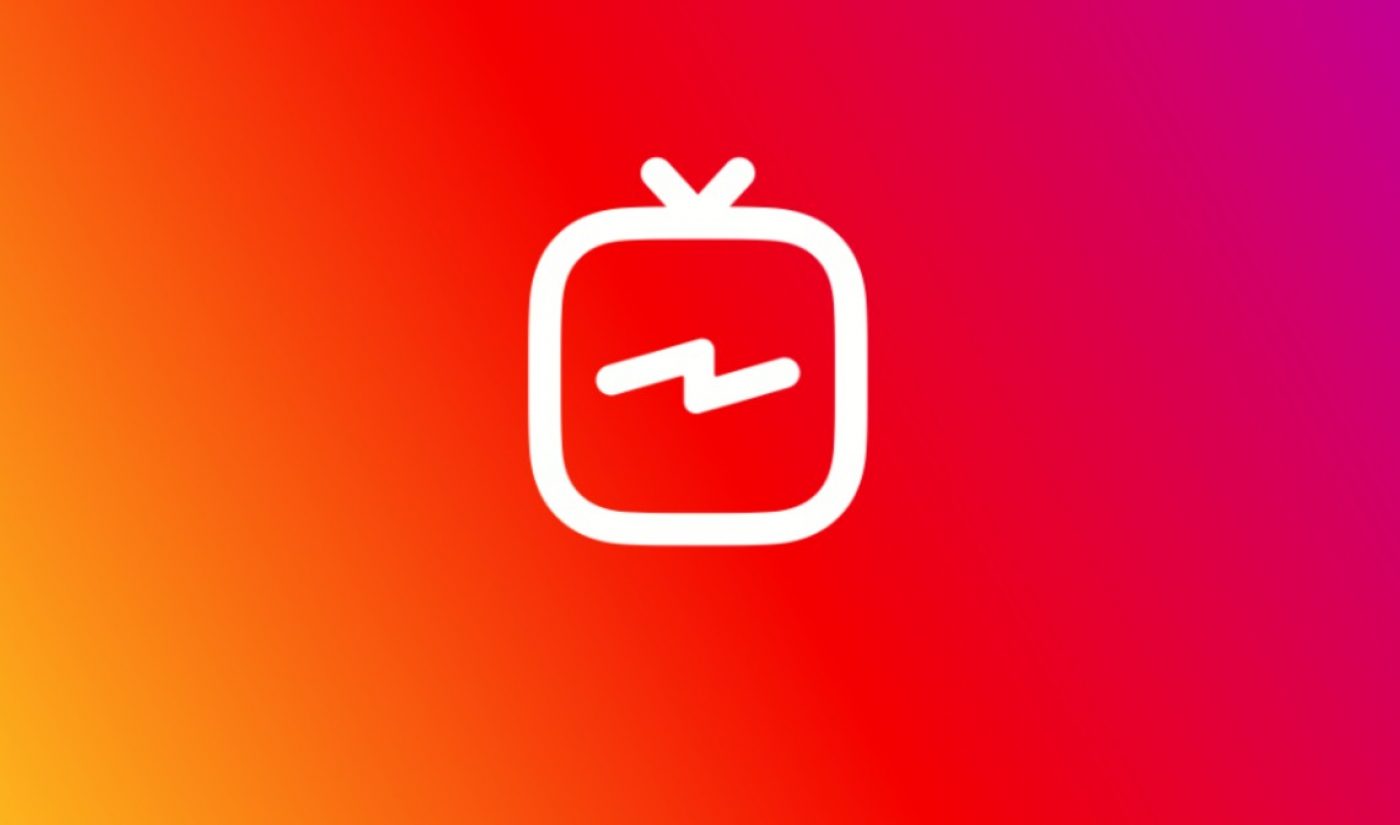 Instagram is continuing to tweak its IGTV long-form video hub — this time with a redesign of its standalone app.

The new IGTV app homepage will feature a creator at top — tailored to each user’s tastes based on existing follows and other data. Additional updates, per The Verge, include a revamped Discover tab, as well as hands-free recording so that creators can produce longer videos natively inside the app without being tethered to their devices. (The existing IGTV Discover tab displays videos from creators that users already follow, as well as other trending content, whereas the new Discover tab will cast a wider net in its suggestions).

A final update, The Verge notes, will enable users to better promote IGTV content within their Instagram Stories. Currently, a freeze-frame of an IGTV video can be shared to Stories, with the ability to tap through to the IGTV clip in full. Now, however, a 15-second preview of the IGTV content will play — the maximum length of an Instagram Story.

In addition to the redesign, IGTV has also reportedly been developing a ‘Video Response’ feature, which would enable viewers to respond to IGTV content with videos of their own. But perhaps the most clamored-for update to IGTV is a monetization paradigm. To this end, Instagram recently began reaching out to select creators about testing its Partner Program this spring, which will see creators recieve a 55% cut of all advertising revenues generated by their IGTV videos. (This is the same share as in the YouTube Partner Program).

IGTV has been relatively slow to catch on since its launch in 2018. For instance, in January, Instagram removed a shortcut button within its flagship app interface taking users directly to the IGTV platform. And according to a study by Sensor Tower, the IGTV app has only been downloaded by roughly 7 million users to date.