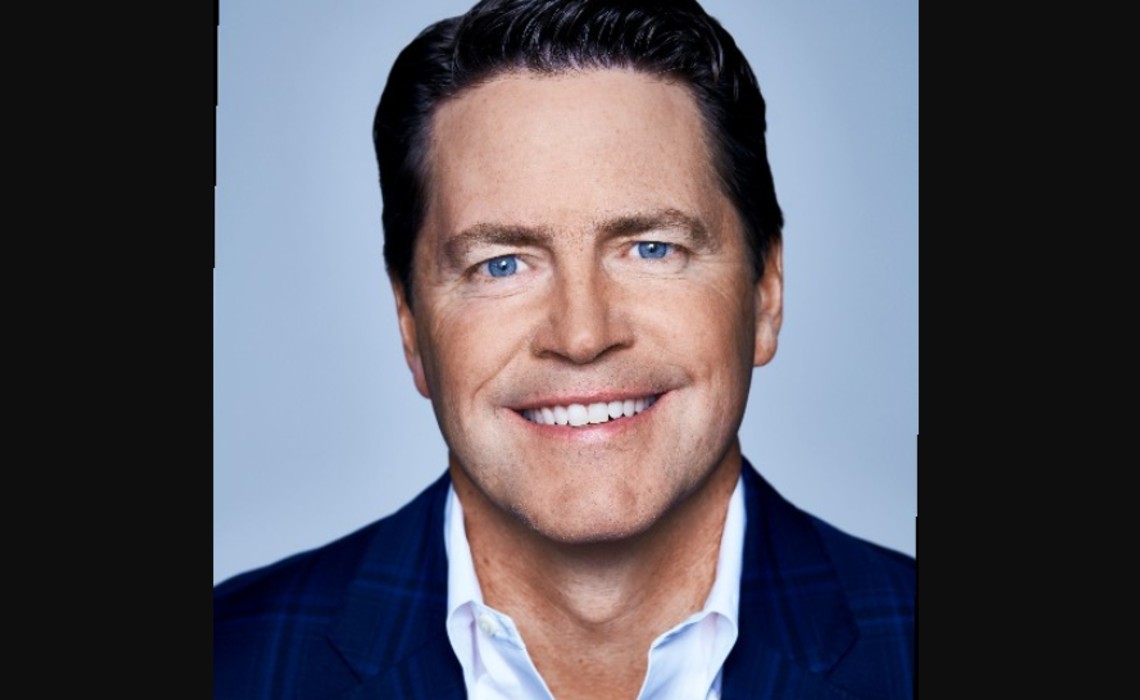 Snapchat has landed a major hire, tapping Hulu vet Peter Naylor to oversee ad sales in the U.S. and Americas — a newly-created role.

“Peter Naylor will be joining Snap as VP, Americas, effective early May,” wrote Jeremi Gorman, Snapchat’s chief business officer, in an internal company memo obtained by AdAge. “Peter currently serves as SVP and head of advertising sales at Hulu where he’s spent the last six years building Hulu’s $1B-plus ad business. He will be based in our New York office.”

At Snapchat, Naylor will report to Gorman and oversee Snap’s sales team for the U.S., Canada, and Mexico, including VP of U.S. advertiser solutions Luke Kallis and VP of emerging advertiser solutions Dominic Rioux. Claire Valoti will remain VP of international, Gorman wrote, and “David Roter, VP global agency partnerships, will continue to lead our agency efforts, global brands, and ads partners teams and will continue to report to me.”

Following Naylor’s departure, his sales team at Hulu will report directly to Rita Ferro, who is the president of ad sales at parent company Disney. (Disney gained oversight of Hulu last year following its acquisition of 21st Century Fox). It is unknown whether a replacement for Naylor will be named at Hulu, or how his team might be structured going forward, per AdAge.

Naylor has served as VP of ad sales at Hulu for seven years, where he is known for bringing innovation in the space — especially after Hulu last year lowered the price of its ad-supported subscription offering from $7.99 to $5.99. Naylor has emphasized non-invasive formats as well as ads specifically designed for binge-viewing, according to AdAge, including spots show up when users pause their content. Naylor has helped Hulu to to recruit new types of advertisers, including direct-to-consumer brands.