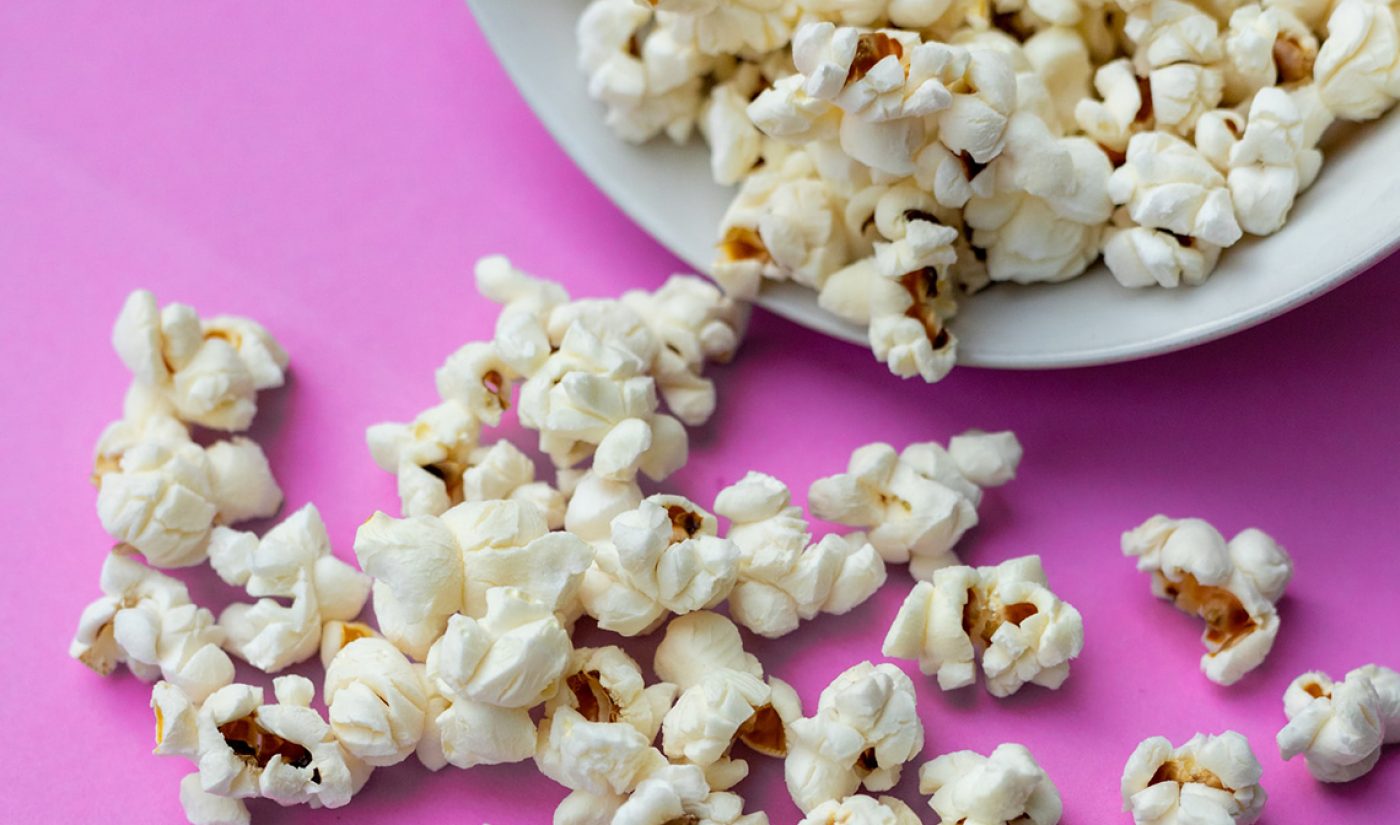 Last October, Twitch gathered a small group of beta creators to test Watch Parties, a feature that let them livestream select content from Amazon’s Prime Video library to their viewers.

Now, it’s rolling out Watch Parties to all U.S.-based Partner creators, allowing them (so long as they have a Prime account) to stream more than 70 films and TV series. And, in the coming weeks, it’s planning to make the feature available to all U.S.-based streamers, not just Partners.

Watch Parties was already in the works, but apparently wasn’t intended to be released widely quite so soon. Twitch is expanding Watch Parties now because of the coronavirus pandemic, Variety reports. In a statement, the Amazon-owned platform noted, “We know how valuable shared experiences like Watch Parties are to our community.”

As we previously reported, video platforms like Twitch and YouTube, as well as streaming services like Netflix, have seen noticeable jumps in traffic since early March, so by rolling out Watch Parties now, Twitch is giving viewers a combo of creator content and the kind of entertainment they might seek (and share via watch parties) on Netflix or Hulu.

Watch Parties works like this: The title a creator chooses to air will take up the majority of their channel’s broadcast, but they’ll still be visible, shrunk down to thumbnail size and bumped off to the corner of the stream window. Their audio will be audible at the same time as the movie or TV show, so they can provide commentary or chat with viewers simultaneously.

Titles available for the feature include TV shows like Star Trek, House, Farscape, Survivor, and Stargate Atlantis, a handful of Marvel Cinematic Universe films, as well as Amazon original series like Carnival Row and Good Omens. You can see a complete list of titles below.

Creators outside the U.S. will eventually have access to Watch Parties, per Variety. Streamers will receive a notification from Twitch when the feature is added to their Creator Dashboard.