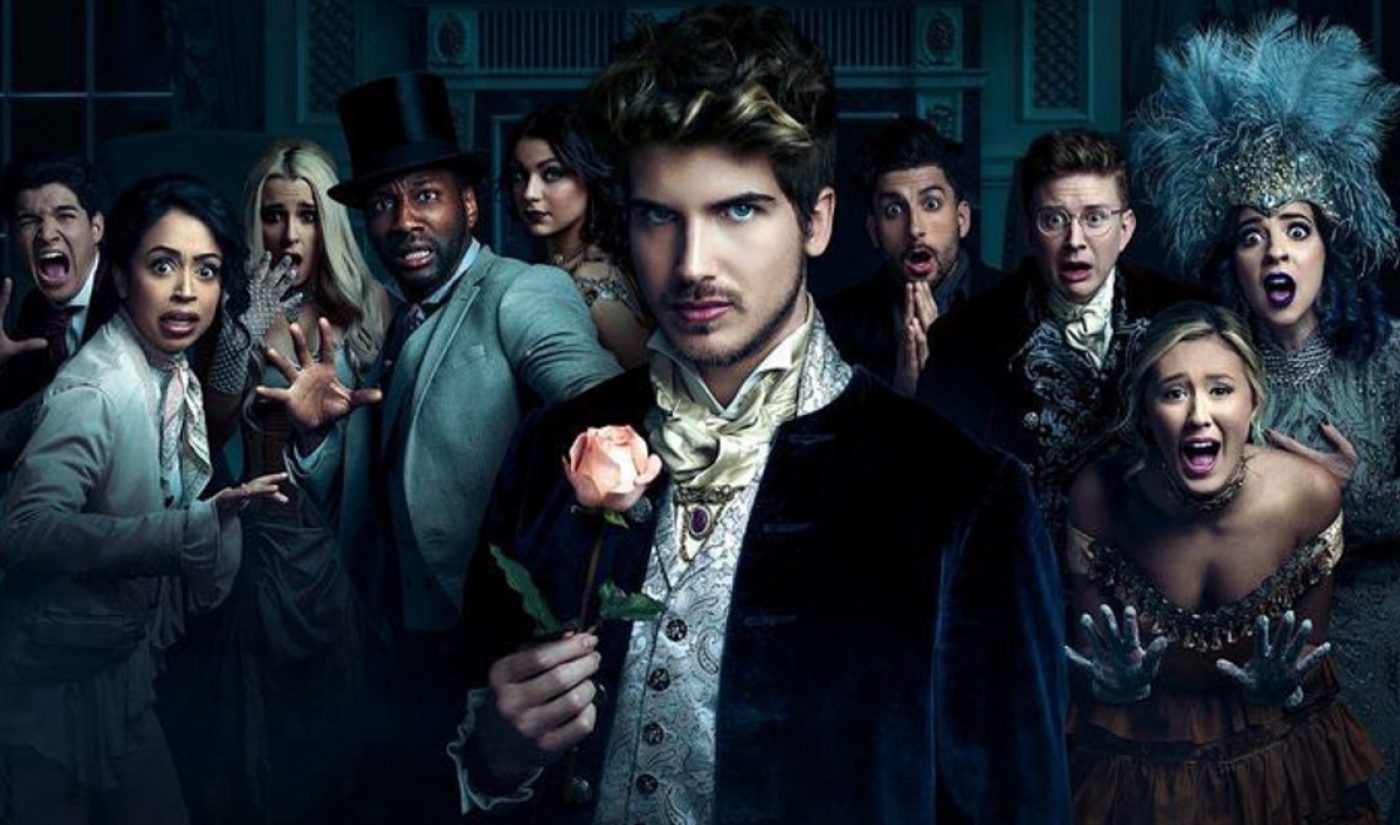 Variety reports that the video giant opted to make the move in light of the coronavirus pandemic, as fellow content purveyors like HBO and Amazon Prime Video are also offering select programming for free to home-quarantined viewers.

The roughly dozen series that are being made available by YouTube include: Joey Graceffa’s semi-scripted mystery saga Escape The Night (seasons one through four), as well as Step Up: High Water (seasons one and two), the Jenn McAllister-starring Foursome (seasons one and two) from AwesomenessTV, and recently-axed sci-fi drama Impulse (seasons one and two). On the children’s front, YouTube will unlock in coming weeks: We Are Savvy, Hyperlinked, Fruit Ninja Frenzy Force, and Kings of Atlantis. That said, certain series will remain behind the paywall, Variety notes, including the first two seasons of Karate Kid spinoff Cobra Kai.

YouTube has created a landing page where you can check out all of the available free series — as updated in real time — right here.

While YouTube made the decision to make all future originals free beginning in Sept. 2019, older seasons of the aforementioned series were previously only available to Premium subscribers, who pay $11.99 per month. Variety reports that the newly-free seasons will only be available for a limited time, and won’t be distributed with ads.

“With a diverse collection of fan-favorite YouTube originals now available to stream for free, we are continuing to promote safety while offering our users of all ages entertainment across the globe,” YouTube’s global head of original content Susanne Daniels said in a statement.