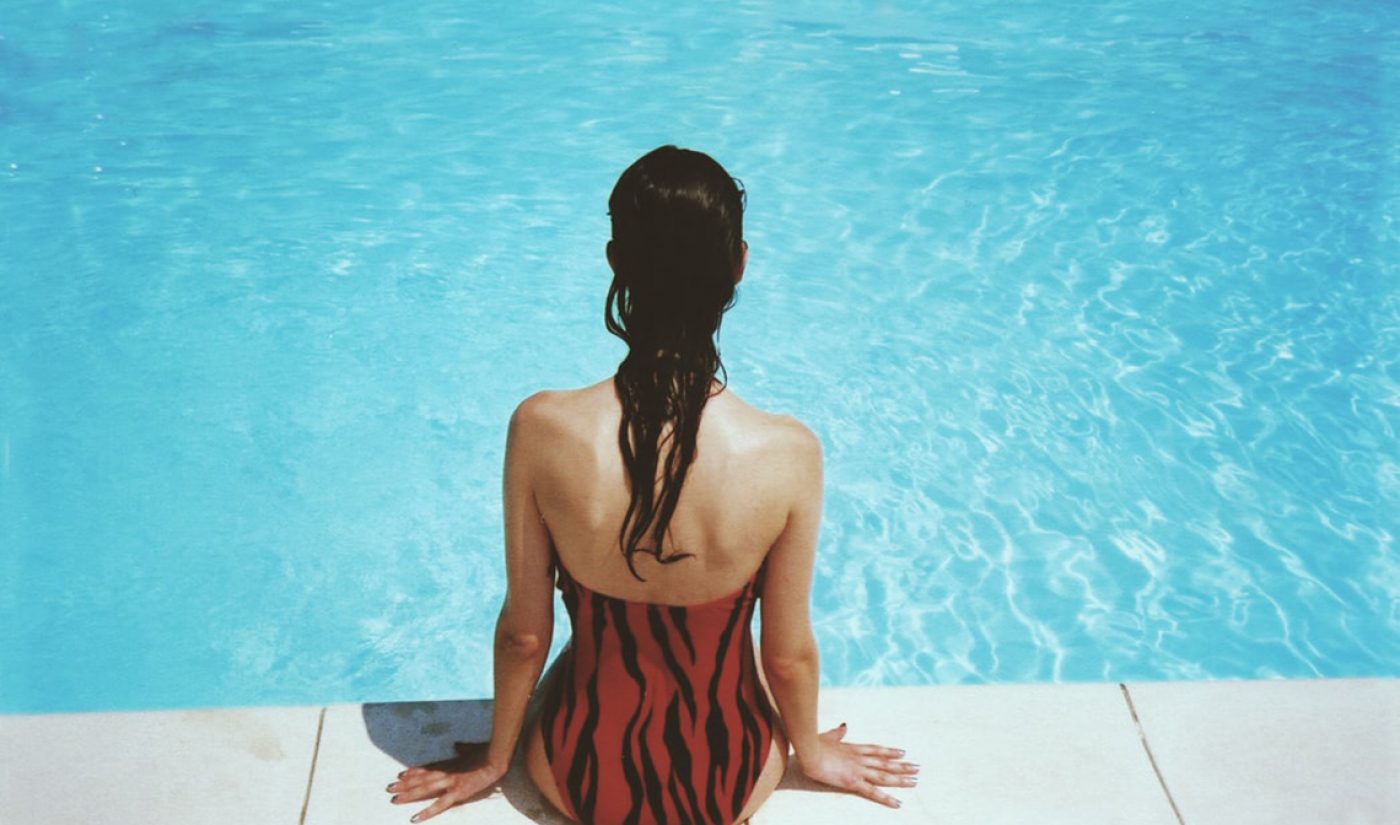 Twitch has significantly expanded the Nudity and Attire portion of its Community Guidelines, offering clarification on what streamers are allowed to wear and show, and noting special considerations for things like beach trips and body art.

In a post about the update, the platform says this move has been in the works for a while, and is “a team effort with months of work.” It does indicate, however, that it’s rolling out the changes at this precise moment because of the major uptick in traffic it (along with other social sites like YouTube, Facebook, and Instagram) has experienced due to the COVID-19 pandemic.

“We felt it was important to share this now, as many new faces are joining Twitch, so that all creators have the information they need to create their content,” Twitch writes.

In the past, Twitch has banned numerous streamers for wearing “suggestive” attire or appearing on streams nude (in some cases accidentally, creators claim). Prior to today’s changes, Twitch’s longstanding Nudity and Attire policy was two vague paragraphs. It told streamers to wear clothes that are “appropriate public attire,” and blanket barred nudity, “attire intended to be sexually suggestive,” along with “undergarments, intimate apparel, or exposing/focusing on male or female genitals, buttocks, or nipples.”

Its new policy moves away from specifying appropriate attire. The rules are now “based on a standard level of coverage.” Creators (of any sex or gender) still may not broadcast nude or partially nude, and all streamers “must cover the area extending from your hips to the bottom of your pelvis and buttocks,” Twitch says.

Women, however, do have a few guidelines specific to them. Twitch asks that they cover their nipples, and bans “exposed underbust.” It also–for the first time–officially rules that “cleavage is unrestricted as long as these coverage requirements are met.”

As for situational exceptions, Twitch says creators won’t face penalties in a few special scenarios. Those include beach trips (streamers can wear your average swimsuit, they just can’t show genitals and women must cover their nipples), body art like painting or tattooing (coverage is still required, but showing more skin is allowed), and breastfeeding (streamers do not have to meet the chest coverage requirements if they’re actively feeding a kiddo).

Twitch also won’t ban creators if they’re streaming at a public event like a music festival and happen to catch footage of a passerby who’s nude–so long as they “take immediate action, remove the content, and take precautionary steps so it won’t happen again.” If streamers don’t take action and/or remove the content, they’ll be punished as if they were the one violating the rules, Twitch adds.

This policy is effective immediately, with no grace period for creators’ new content. Old content that might violate new guidelines should be removed by May 1. And if you’re wondering about creators who were previously suspended or banned for doing something that’s now allowed (such as showing cleavage), they’re out of luck. In an FAQ about the update, Twitch says those streamers’ content may not violate the new rules, but it violated the old ones when they were in place, and “at this time,” punishments for that will not be reevaluated.

Twitch is actively collecting feedback on the new policy, especially with regards to the exceptions it’s allowing. If you’re a Twitch user, you can send comments to policyfeedback@twitch.tv.