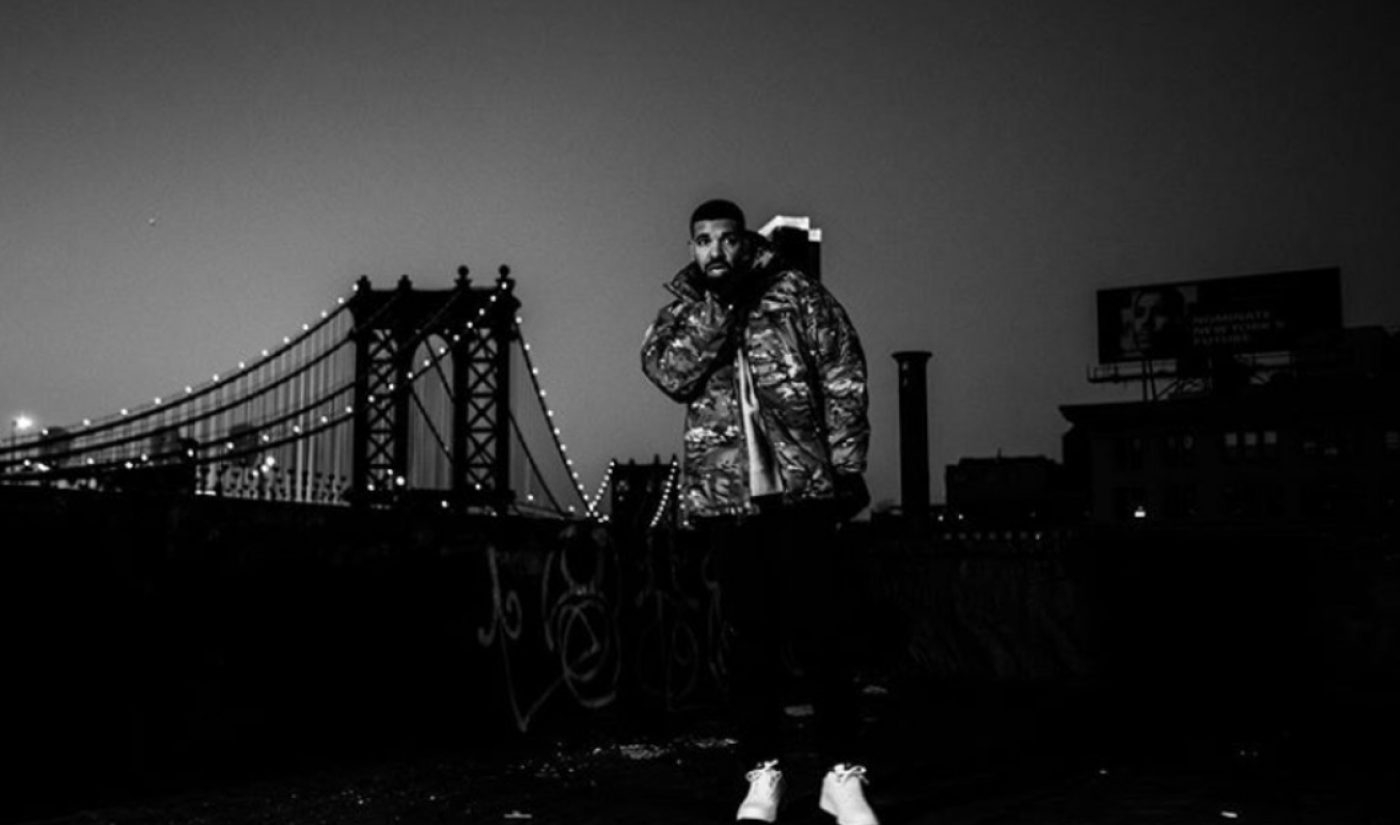 Perhaps there’s no greater stamp of cultural approval — and propensity for chart-topping ascension — than for a song to go viral on microvideo app TikTok, where users churn out meme-worthy dances to their favorite tracks en masse.

Web-savvy rapper Drake is particularly wise to this phenomenon, as evidenced by the release of his new single, “Toosie Slide.” Rolling Stone reports that Drake enlisted social media-famous musicians and dancers Toosie, Ayo & Teo, and Hiii Key — who collaborated to create a proprietary dance for the song — to help him preview the track ahead of its official release. (Toosie is an Instagram dancer with 393,000 followers, while fraternal duo Ayo & Teo count 5.3 million YouTube subscribers and 2.2 million Instagram followers. Hii Key is a musician and dancer with 227,000 YouTube subscribers and 516,000 Instagram followers).

Rolling Stone reports that Drake sent the quartet a then-untitled track, and asked them to come up with accompanying choreography — which they sent back to him after a mere 45 minutes, and shared four days ago on Instagram (below). Then, collaborators in Drake’s inner circle started referring to the song as the “Toosie Slide,” according to Rolling Stone, as an ode to Toosie himself. While the digital stars were initially slated to appear in the official music video — which dropped today, and features Drake wearing a face mask as he gallivants around his lavish Toronto home in isolation — those plans were ultimately scrapped due to the coronavirus pandemic. (The official music video is currently No. 1 on YouTube’ Trending chart, with 3 million views and counting).

You can check out the ‘Toosie Slide’ right here:

#ToosieSlide around the house 🕺🏾💨 @champagnepapi