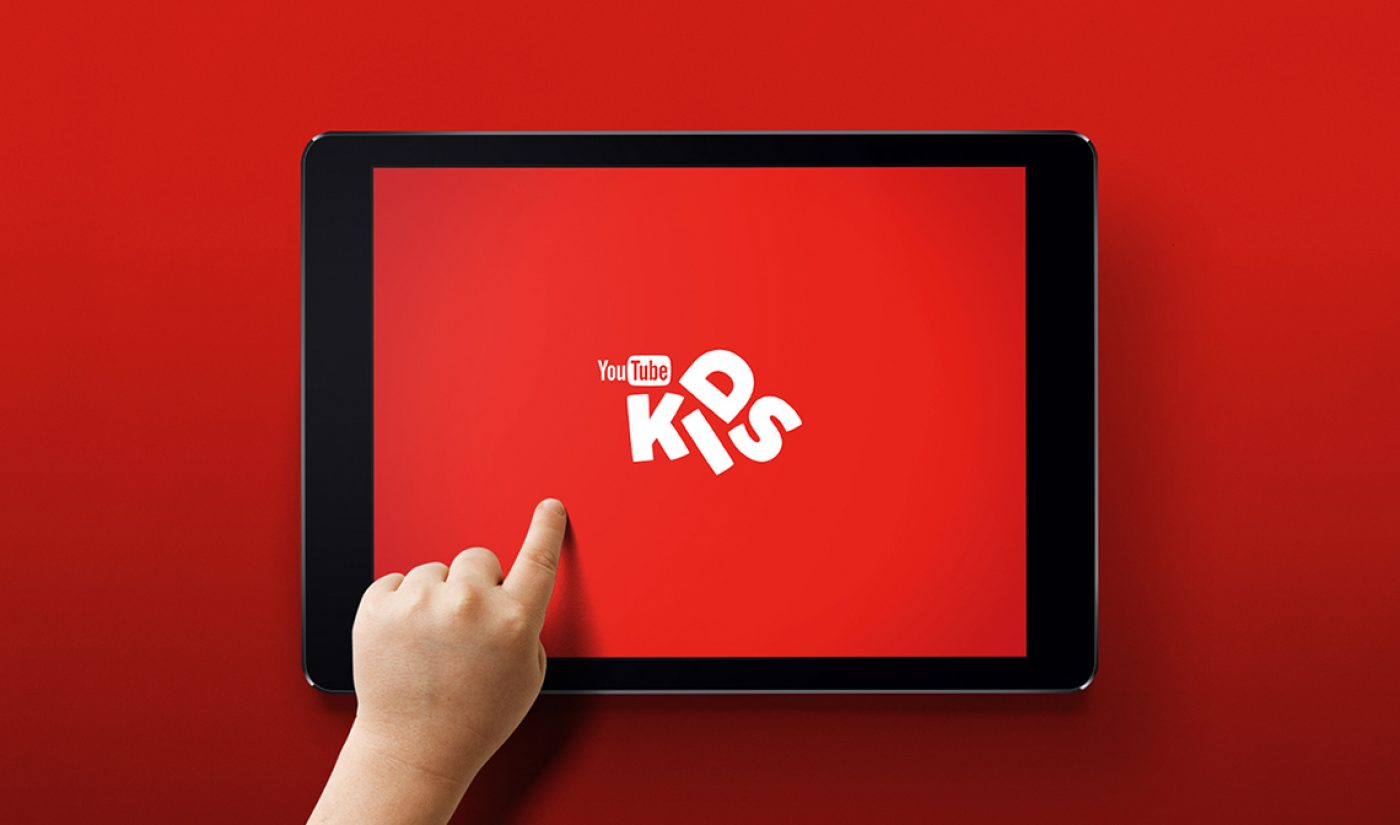 But it is the app where people are spending the most time.

That’s according to a new report from analytics company Apptopia and consumer engagement platform Braze. The duo tracked months of download, usage, and profit data for 35 popular streaming services and video platforms—and found that in the first three months of 2020, people around the world spent more time in the YouTube Kids app than any other service or platform’s.

The report didn’t offer exact numbers, but said YouTube Kids beat out all 34 other services, including Netflix, Twitch, Disney+, Hulu, Amazon’s Prime Video, and its own parent app, YouTube. Apptopia and Braze saw long usage sessions for YouTube Kids, and theorized that “YouTube Kids is a time-passing, educating, give-me-a-break savior for parents. Whether on a smartphone or tablet, parents are putting YouTube Kids on for their children and letting them soak it in for long periods of time (relief).”

And there are lots of new parents and children using the app, the report indicated. YouTube Kids might not have been the most downloaded app in January, February, and March, but it received a sizeable 24.6 million new installs. (It came in fourth place, beaten by Netflix with 59.1 million, YouTube with 39.4 million, and Prime Video with 27.1 million.)

from Apptopia and Braze

It’s probable that a chunk of usage and downloads occurred in March, when the coronavirus pandemic shut down many schools indefinitely and left kids stranded at home. YouTube, Twitch, Facebook, and Instagram have all seen increased usage since March 1, and Apptopia and Braze’s data shows a 30.7% increase in streaming sessions for the apps they studied. But it’s also likely that some traffic came from YouTube’s please-download-YouTube-Kids ad campaign in January, part of its FTC-mandated efforts to stop collecting data about children under 13.

Either way, YouTube Kids isn’t the only kids’ content destination seeing significant traffic. Of the 35 services/platforms measured, family-friendly Disney+ has gotten the most U.S.-based downloads this year–14.1 million. It’s also the U.S.’s second biggest earner, Apptopia and Braze said: its app’s estimated first-quarter revenue of $48.5 million was beaten only by YouTube’s estimated $60 million. Worldwide, they’re estimated to have made $61.2 million and $110 million, respectively.

Apptopia and Braze also concluded that programming with a dedicated fandom “proved to be the most effective content for both short-term and long-term [monthly active user] growth.” People joined HBO GO to watch shows like Game of Thrones and Westworld, tuned in to Prime Video to watch Emmy winner The Marvelous Mrs. Maisel, and went to Disney+ for Star Wars series The Mandalorian. However, it found the show with the biggest impact was Adult Swim’s Rick and Morty, which has a cult following so passionate they got McDonald’s to bring back szechuan sauce. When season four of the show premiered on Adult Swim’s streaming service in November, the app’s daily active users jumped from around 75,000 to 350,000 in one month.

You can see the complete report here.