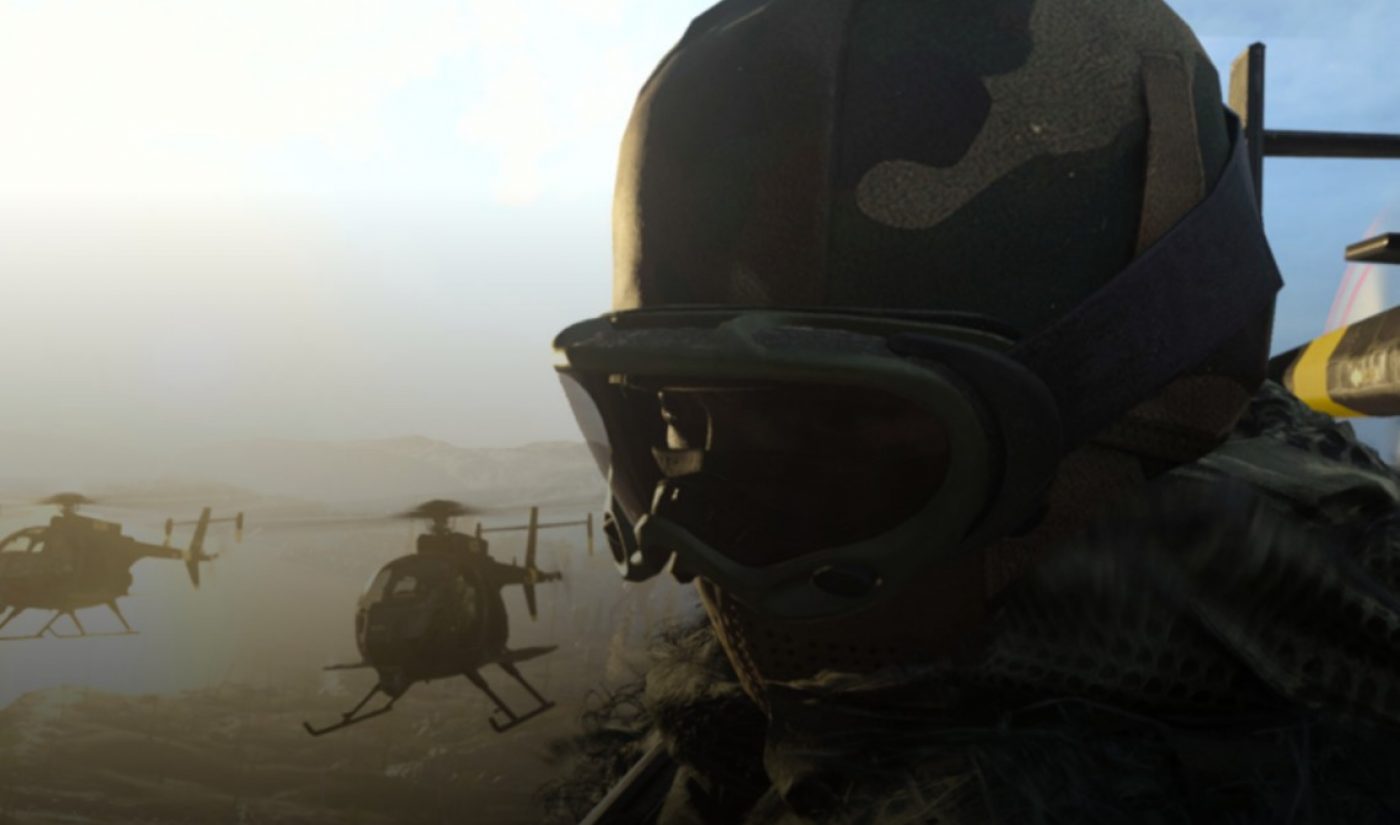 Gaming has seen a major surge in the wake of worldwide quarantining — though one title, Call Of Duty: Warzone, is dealing with a similarly massive influx in cheating.

Warzone, a free-to-play battle royale title that launched on March 11, has been particularly popular thanks in no small part to Warzone Wednesday — a weekly tournament hosted by YouTube news and gossip host Daniel ‘Keemstar’ Keem (who is also the creator of the Friday Fortnite and Minecraft Monday tournaments). Warzone Wednesday comprises sixteen teams of three players apiece, each competing in a single-elimination tournament with a grand prize of $20,000.

Yesterday’s event garnered a whopping 250,000 viewers, per esports consultant Rod ‘Slasher’ Breslau. And ESPN also notes that Warzone — which is part of Call Of Duty: Modern Warfare, but does not require the purchase of that title — has had a massively buzzy launch, with top streamers like Tyler ‘Ninja’ Blevins, Jack ‘CouRage’ Dunlop, and Matthew ‘Nadeshot’ Haag all trying their hand at the game.

That said, many of these players have observed rampant cheating, particularly in the form of aimbots — or software that enables players to shoot opponents without having to manually aim. In a corporate blog post, Warzone publisher Activision affirmed that it ”has zero tolerance for cheaters.” And in order to clamp down, the company said that it is taking swift action.

In addition to permabanning 50,000 accounts worldwide since the game’s release, Activision says that, going forward, it will: employ teams to investigate data and identify potential infractions 24/7; review all possible cheats and hacks; and work to improve in-game reporting via a streamlined UI — then analyze and filter these reports based on key data before coming to a decision as quickly as possible.

“Moving forward, we will aim to provide a regular count on the latest number of bans issued, as needed,” the company added. You can check out its official Call of Duty: Warzone Security And Enforcement Policy right here.