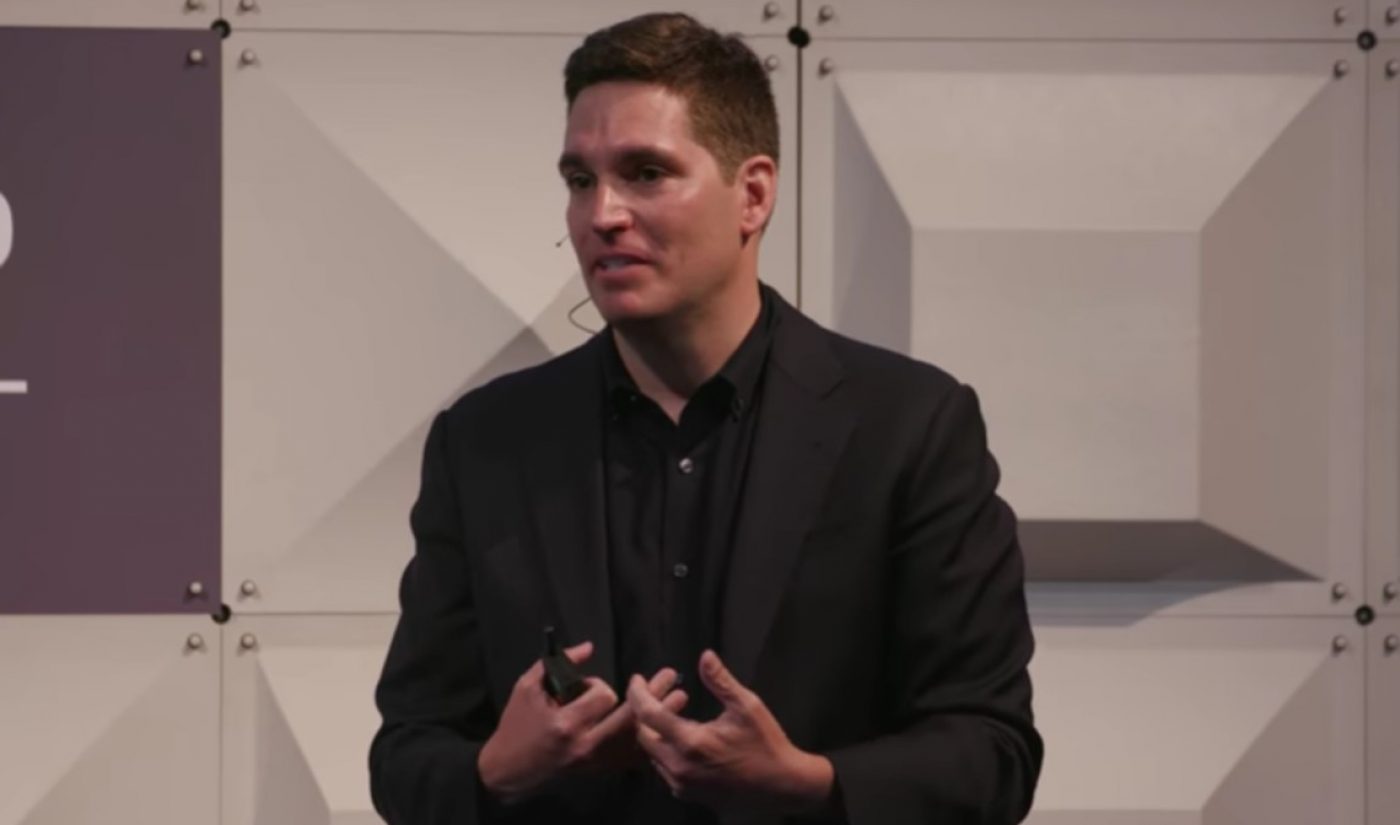 WarnerMedia has a new top executive.

The media division of AT&T, formed in the wake of its acquisition of Time Warner, has tapped Jason Kilar as CEO, effective May 1. Kilar, a storied digital media vet, was the founding CEO of Hulu and a former SVP at Amazon. He also notably launched now-defunct Vessel, a digital video upstart that provided early access to content from top YouTubers, which was acquired by Verizon in 2016.

Kilar will overee WarnerMedia’s various operating divisions, including HBO, Turner, Warner Bros., and Otter Media. He joins the media conglomerate ahead of the highly-anticipated launch of its forthcoming HBO Max SVOD service, which is slated for May. Kilar will report to John Stankey, who formerly served as the CEO of WarnerMedia, but was elevated to the role of president and COO of AT&T in September. There has been some speculation that Stankey will eventually assume the AT&T CEO role, succeeding current chief Randall Stephenson.

“Jason is a dynamic executive with the right skill set to lead WarnerMedia into the future,” Stankey said in a statement. “His experience in media and entertainment, direct-to-consumer video streaming, and advertising is the perfect fit for WarnerMedia, and I am excited to have him lead the next chapter of WarnerMedia’s storied success.”

Kilar served as co-founder and CEO of Hulu from 2007 to 2013, and held the same responsibilities at Vessel from 2013 to 2017. Given Kilar’s past experience in the SVOD business, WarnerMedia’s appointment indicates its high hopes for HBO Max — even in an increasingly crowded streaming market and at a tenuous time for the coronavirus-stricken entertainment industry, when countless productions have been shuttered to stem the pandemic’s spread.