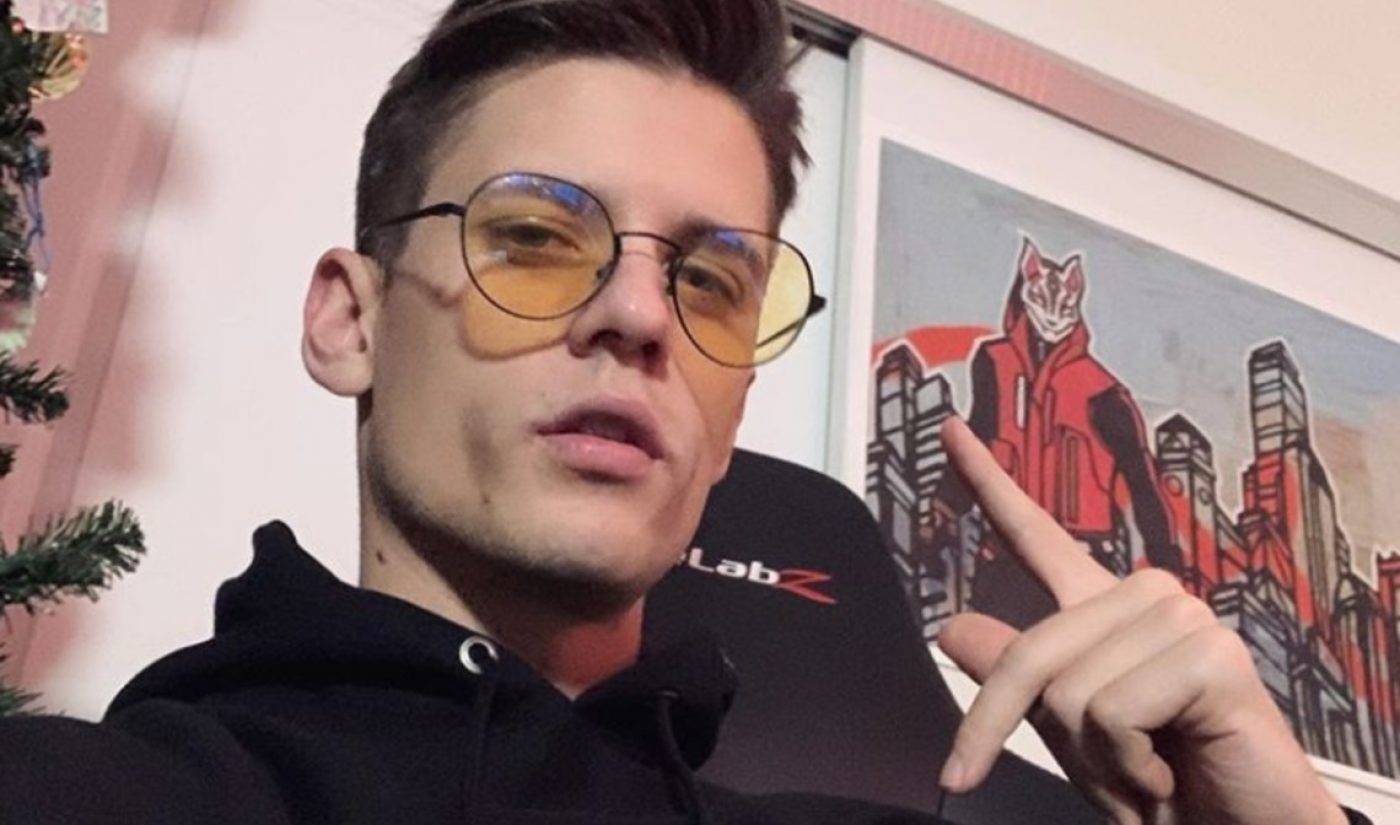 The company, which reps a slew of top gamers — several of whom live and collaborate on videos together in a luxurious Los Angeles mansion — has teamed up with telecom giant Verizon on a charity gaming stream. For the event, which took place yesterday on Twitch, famed musician and avid gamer DJ Marshmello faced off against FaZe gamer and model Nate Hill (pictured above) in a head-to-head Fortnite match, according to The Hollywood Reporter.

The faceoff is part of Verizon’s ongoing Pay It Forward Live weekly video series and online charity campaign, which is seeking to raise money for and awareness about the small businesses affected by the coronavirus pandemic. The series was launched last week with a performance by Dave Matthews. In addition to Twitch, the Fortnite faceoff aired on Verizon’s Twitter account, Yahoo Entertainment, and on Fios. During the stream, the guys surprised some of their favorite local businesses and encouraged viewers to support shops in their respective communities.

The FaZe Clan has enacted other charity efforts to support coronavirus relief, including a weekly #Fight2Fund pro-am charity gaming tournament, per the Reporter, which launched earlier this month.

Verizon, for its part, has already donated $2.5 million to Local Initiatives Support Corporation’s small business COVID-19 relief efforts, and will donate another $2.5 million in conjunction with Pay It Forward Live — including $10 each time viewers use the #PayItForwardLive hashtag on social media. Separately, Verizon has donated $14 million to other nonprofits across the country to fight fallout from the disease, the Reporter reports, including No Kid Hungry, the American Red Cross, and the Center For Disaster Philanthropy.

You can check out a replay of Hill’s matchup with Marshmello below: