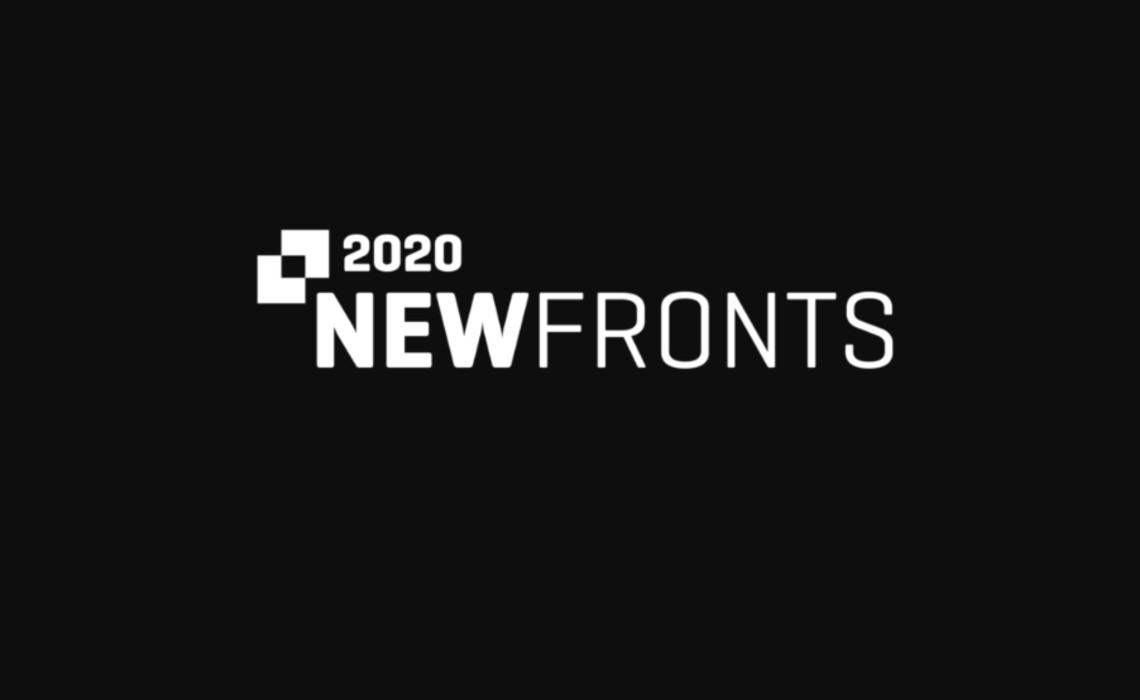 The NewFronts Have Been Rescheduled For The Week Beginning June 22

The ever-evolving NewFronts — which announced a new format ahead of the coronavirus pandemic, and then shifted to a streaming format to accommodate social distancing protocol earlier this month — has a new kickoff date.

The event, which was initially supposed to be held from April 27 to May 6, has now been pushed to the week of June 22. The Interactive Advertising Bureau (IAB), which annually hosts the NewFronts, isn’t moving the date in hopes of holding in-person presentations, however, and is still planning for the event to be streamed. Rather, rescheduling the event will enable publishers to be creative and fine tune their messaging for the reimagined format, the organization wrote in a blog post.

“The NewFronts have always been about realizing our collective potential, not looking through the lens of the past,” IAB president David Cohen said in a statement. “In that spirit, we’re having extensive conversations with both buyers and presenters about how to leverage this year’s unique challenges to create something that’s not just ‘OK, all things considered’ but really and truly better.”

Asked whether previously-announced presenters were all on board with the date change, an IAB spokesperson tells Tubefilter, “The schedule is being revised and we are meeting with the presenters to discuss what will best suit their needs for this format. We will have an update to share over the course of the next few weeks.” (The first NewFronts schedule, announced in February, featured Amazon, BBC News, Condé Nast, Digitas, Ellen Digital, Hulu, Meredith Corporation, The New York Times, Roku, Twitter, Verizon Media, VICE Media Group, YouTube, and Vudu).

“We are committed to doing what’s best for our users, creators, and partners, and have been working closely with the IAB throughout this process,” a YouTube spokesperson tells Tubefilter of its plans. “We will share an update regarding our digital-first Brandcast soon.”

In February, before the coronavirus pandemic put the United States into quarantine, the IAB said that this year’s “New NewFronts” would comprise eight days of programming with brand new breakout sessions about influencer marketing and audio content. Then, earlier this month, YouTube opted to stream its annual Brandcast presentation rather than host an in-person event, as the IAB concurred that it “strongly recommended” streaming-only productions for all presenters.

YouTube To Stream This Year’s Brandcast Due To Coronavirus, As NewFronts Recommends Other Presenters Do The Same