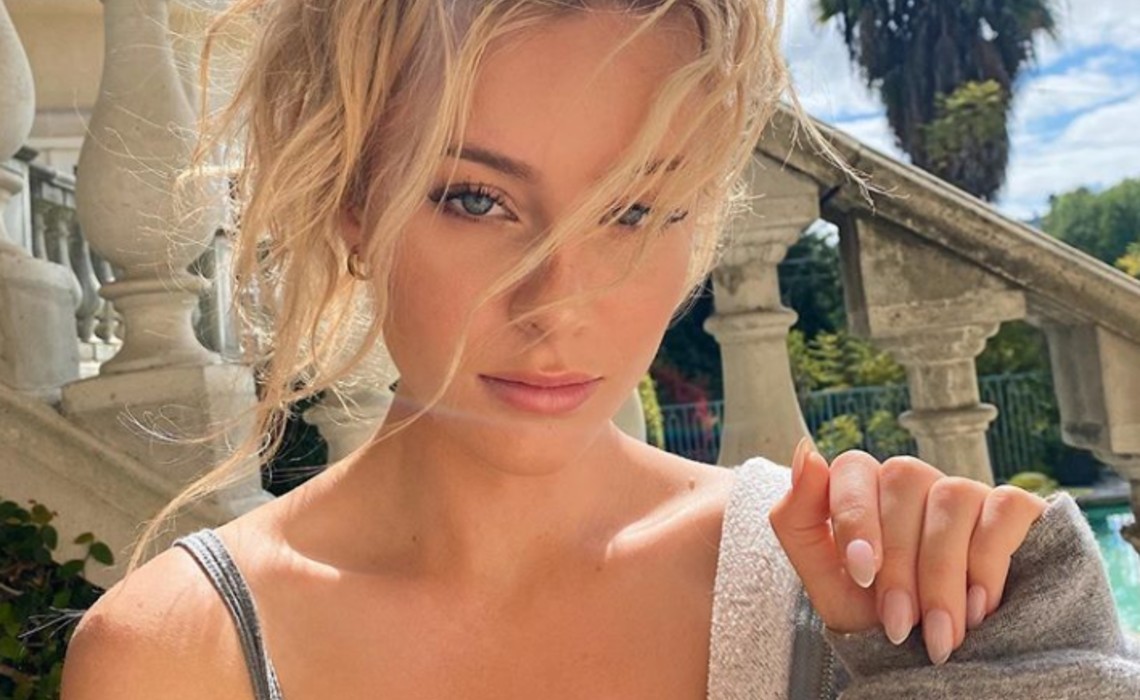 Daisy Keech, a social influencer and fitness model who claims to be one of the co-founders of TikTok creator collective The Hype House — an allegation that is disputed by oft-credited founders Thomas Petrou and Chase Hudson — has officially moved out of the group’s Los Angeles mansion. Keech has also filed a federal lawsuit against influencer-entrepreneur Petrou and Hudson, a 17-year-old eboy with 17.8 million TikTok followers.

According to Forbes, Keech collected her remaining belongings from The Hype House, flanked by an armed security guard, earlier this month. And Keech’s new lawsuit accuses Petrou and Hudson of striking business deals without her knowledge or involvement, exiling her from the group, and attempting to position themselves as the only co-founders of the venture.

Keech alleges she came up with the idea for The Hype House in partnership Petrou last fall. The two then teamed up with Hudson before onboarding two other stars: Alex Warren (8.1 million TikTok followers) and Kouvr Annon (4.8 million). Keech says that she and Hudson each contributed $18,000 to put down a deposit on the 6,000-square-foot Encino mansion, whereas Petrou, Annon, and Warren each contributed $5,000. (Keech also shared a YouTube video over the weekend outlining her side of the story, which you can check out below).

Keech tells Forbes that, early on, the co-founders reached an oral agreement to share any revenues from brand sponsorships, merch sales, and other business ventures — though no specifics were ever formally put on paper. That said, she alleges that Petrou and Hudson subsequently struck sponsorships with Chipotle and Bang Energy drinks without her inclusion. Additionally, Keech and Hudson have filed dueling trademark applications for The Hype House name, as a line of branded merchandise is reportedly in the works.

With her lawsuit, per Forbes, Keech is seeking control of The Hype House trademark, repayment for her share of any income that has been brought in to date, as well as a means of formalizing the various stakeholders in the venture.

In the meantime, Keech has formed a new creator collective called Clubhouse, which will reside in a 12,000-square-foot Beverly Hills mansion — twice the size of The Hype House. Among the first members are comedy creator Chase Keith (4.4 million TikTok followers) and fitness and lifestyle star Abby Rao (847,000 followers), though Keech told Forbes that she wants to focus on creators with a presence on other platforms beyond TikTok, including YouTube and Instagram. Keech says she formed the Clubhouse — the launch of which has been delayed due to the coronavirus pandemic — with at least one outside investor: New York real estate developer Amir Ben-Yohanan.

The Hype House drama began to percolate earlier this month amid the trademark disputes, followed by subsequent conflicts regarding the rental property itself — whereupon word of Keech’s rival faction first emerged.