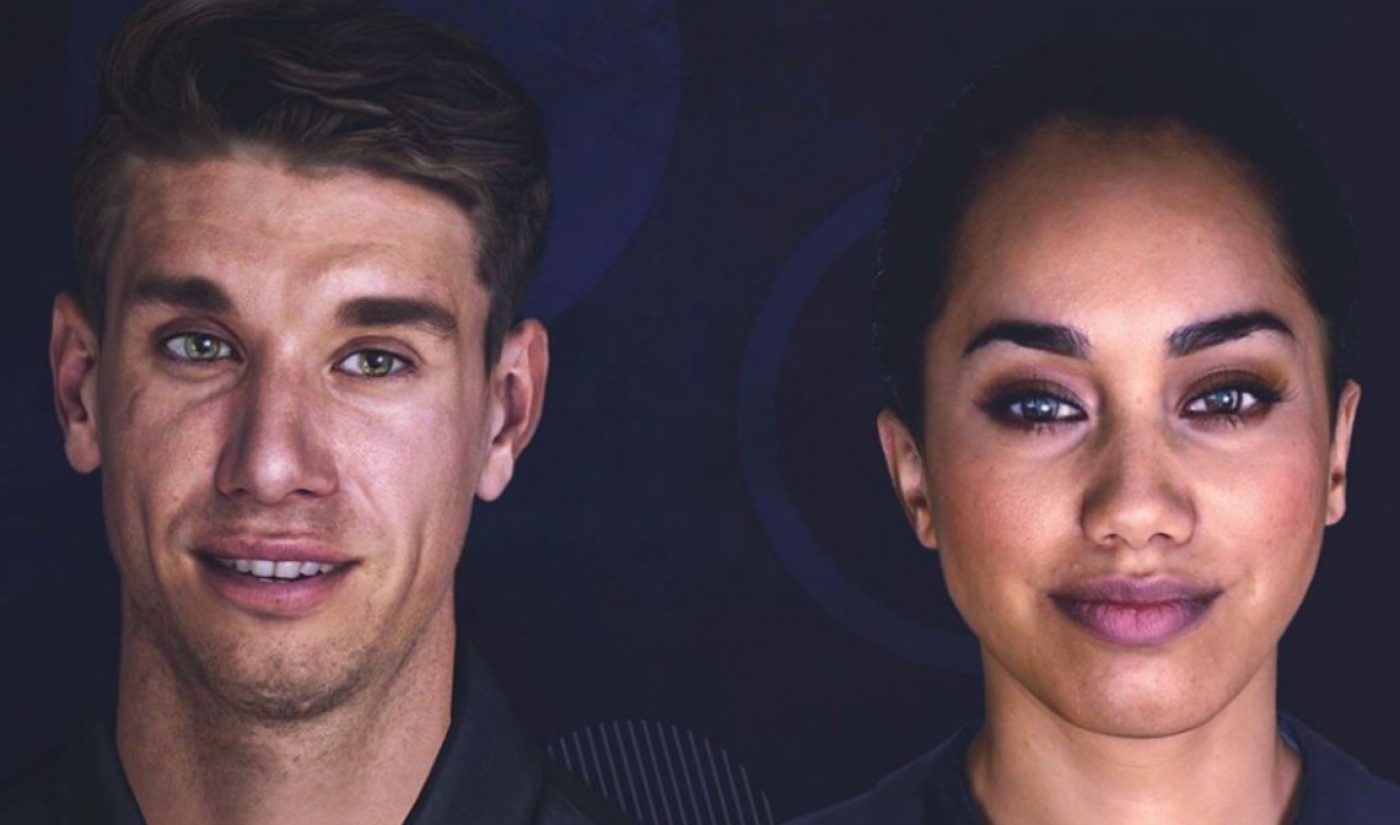 Talent agency CAA has signed Soul Machines, an artificial intelligence company that creates hyper-real-looking digital avatars. CAA will represent Soul Machines in all areas, initially focusing on guiding the development and launch of its Digital Celebrity Project. (Details about this project are being kept under wraps, but could involve Soul Machine harnessing its avatar-making tech to fashion beloved celebrities).

The San Francisco and New Zealand-headquartered company predominantly harnesses its tech for business aims, ranging from service and support to product sales. One of its most recent creations, for instance, is ‘Ella’ (which stands for ‘Electronic Life-Like Assistant’) — an avatar that was stationed in the lobby of the New Zealand police’s national headquarters to assist the concierge team and talk to visitors about police services.

The company also recently created an avatar for singer will.i.am — as featured in Robert Downey Jr.’s YouTube Premium series, The Age of A.I. — and has also worked with companies like Google, Sony, IBM, Procter & Gamble, and The Royal Bank of Scotland on various digital marketing initiatives.

Soul Machines was founded by Dr. Mark Sagar, a two-time Oscar winner for his pioneering work in facial motion capture technology in films like Avatar and King Kong, as well as Greg Cross — a serial entrepreneur who sold his previous startup, high density wireless product creator PowerbyProxi, to Apple in 2017. Soul Machines counts 100 employees, and has raised $47.5 million in venture funding to date from the likes of Temasek, Salesforce Ventures, Horizon Ventures, and Mercedes-Benz.