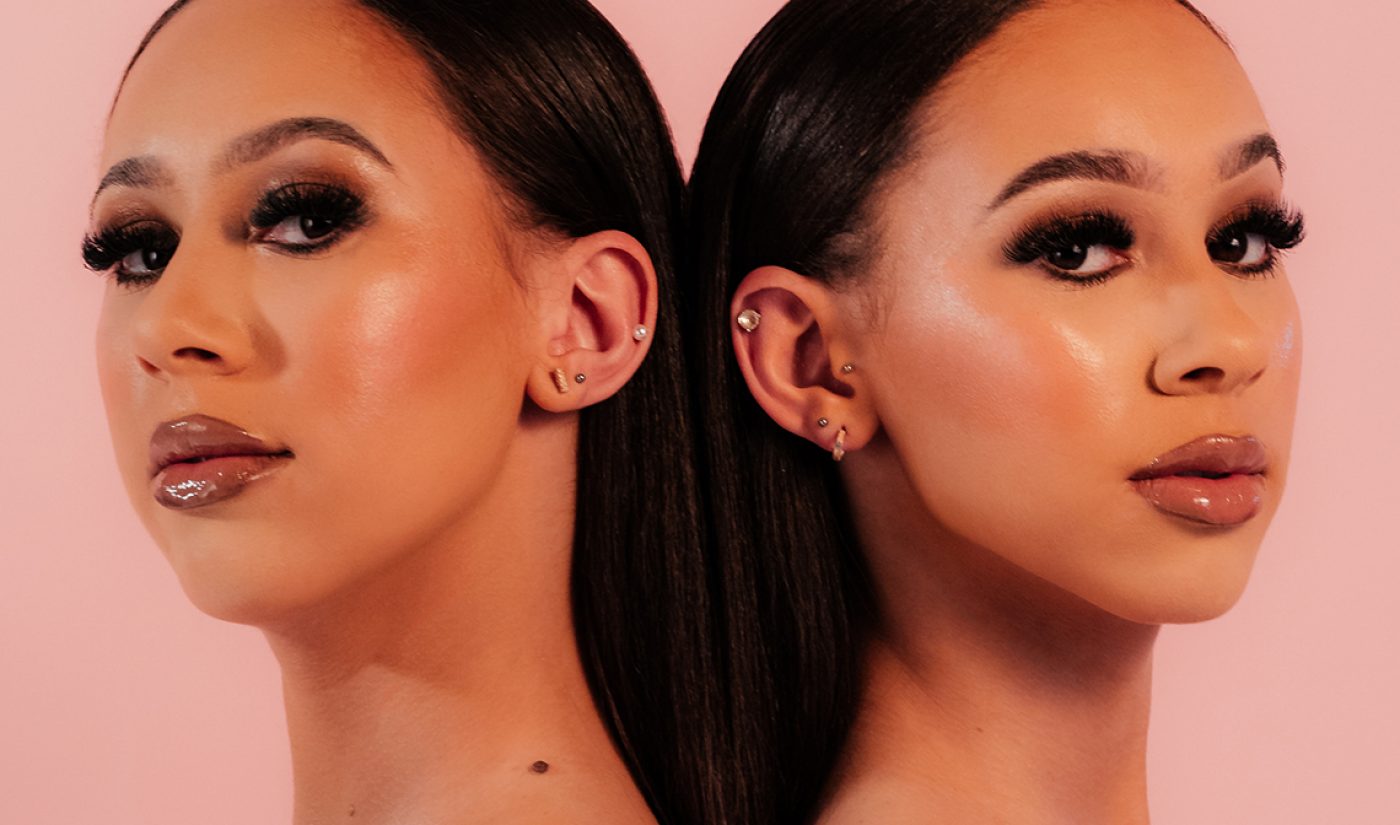 U.K.-based Fanbytes, cofounded in 2014 by Timothy Armoo, Ambrose Cooke, and Mitchell Fasanya, originally focused on hooking Snapchat creators up with companies for ad campaigns. When TikTok began attracting hundreds of thousands of Western users in 2018, Fanbytes pivoted to embrace the platform’s up-and-coming creators. Now, it has more than 4,000 TikTokkers on its roster, including Bobbie (5.8 million followers), Connor (2.9 million), Kyran Nijjar (2.8 million), and Steven Mckell (1.9 million).

Fanbytes has made campaigns for big brands and orgs like McDonald’s, Deliveroo, the BBC, and the Government of the United Kingdom. It also partners with major music industry entities like Sony, Warner Music Group, NBCUniversal, Paramount Network, Apple Music, and Deezer–crucial relationships, considering most TikTok content revolves around (or at least contains) songs.

The company puts together some campaigns itself, hand-picking the influencers involved and liaising between them and brands. But in most cases, it lets brands send briefs about what they want to accomplish out to its network of TikTok creators. Those interested respond to the brand themeselves, pitching their ideas for the campaign, and the brand decides who it wants to work with. Fanbytes knew from the start that this approach to sponsored content would push creators to be entrepreneurial–which is exactly what it wants.

“People have the opportunity to build incredibly strong brands,” Armoo tells Tubefilter. “When I speak to this talent, it’s increasingly obvious that whether it’s podcasts or TV or clothing brands, they have real credibility and our aim is to help serve them.”

A GIFT FROM US TO YOU ✨ We have been working on this for a couple of months now. Our OWN lipgloss Range (NEL GEL – BY GLOSS TWINS) is available to be Pre ordered! We have put our heart and soul into these products at the age of 19/20 we can’t believe we have achieved this, since little girls we have always had a passion for makeup mainly lipsticks/lipgloss. Thankyou so much to Managment who have given us the confidence to launch our own product! We appreciate the team ! Very much. Most importantly we Thank God for giving us this opportunity. Dreams do come true if you put it in the hands of God🦋 @gloss_twins Clink link in bio – www.glosstwins.com to PRE- ORDER NOW! we will be Instagram calling for those who send us screenshots❤️

Developing products at this level takes an expert, so Fanbytes brought in Florence Adepoju as the division’s head of retail partnerships. Adepoju is the “Flow” behind popular makeup brand MDMflow, which she launched from her parents’ garden shed after attending the London College of Fashion for a degree in cosmetic science. She was 22 at the time, and now is seeing many TikTokkers around the same age or even younger who have the same potential she did to stake a spot in the industry of their choice.

She points to singer Rihanna‘s cosmetics company, Fenty, as a top-shelf example of what basing a retail brand off a personal brand can accomplish. The brand launched in 2017 and is already reportedly worth at least $3 billion–and Rihanna’s fans are a big part of that rapid growth in value, Adepoju says. TikTokkers may not have Riri’s nine Grammy Awards, but they do have fanbases that can be just as dedicated.

“The audience genuinely cares about what they’re doing,” she tells Tubefilter. Audiences also care about the things creators love, which means there’s significant potential for “products that have a natural affinity for their personal brand,” she adds.

Accordingly, the first product to emerge from Fanbytes’ new talent division and its ecommerce arm ByteLabs is made by sisters Shanae and Renae Nel, who have 1.2 million followers on TikTok. They’re lifestyle and humor creators whose passion for cosmetics–lip gloss in particular–earned them an affectionate nickname: Gloss Twins. With Fanbytes’ help, they’ve turned that moniker into a full-fledged lip gloss line, Nel Gel by Gloss Twins, which they revealed March 29, their 20th birthday.

The line is kicking off with three shades: Angel Glaze, Faith, and Patience is Golden, all of which are available for preorder (£9.50) at the brand’s dedicated website. 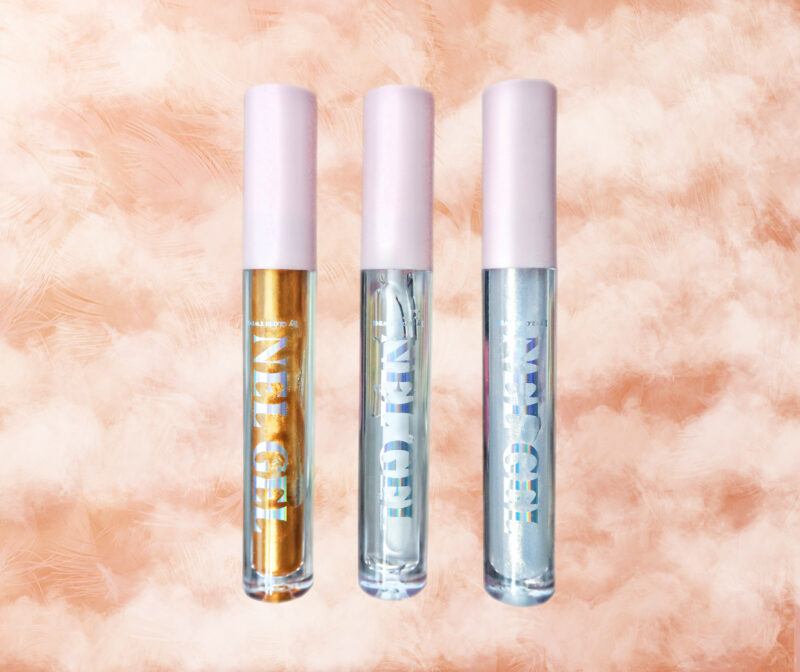 “We have put our heart and soul into these products,” the twins wrote in an Instagram post (above) about the line. “At the age of 19/20, we can’t believe we have achieved this.”

Adepoju says Fanbytes brought the twins into its lab to personally formulate these shades, and to work on future products, which will debut in the coming months.

Fanbytes’ nascent division is also supporting creators in areas outside product development. Among its other assets are a podcast studio and a licensing specialist who will help TikTokkers capitalize on their viral videos–and potentially monetize views earned when people share their content to outside sites like Twitter.