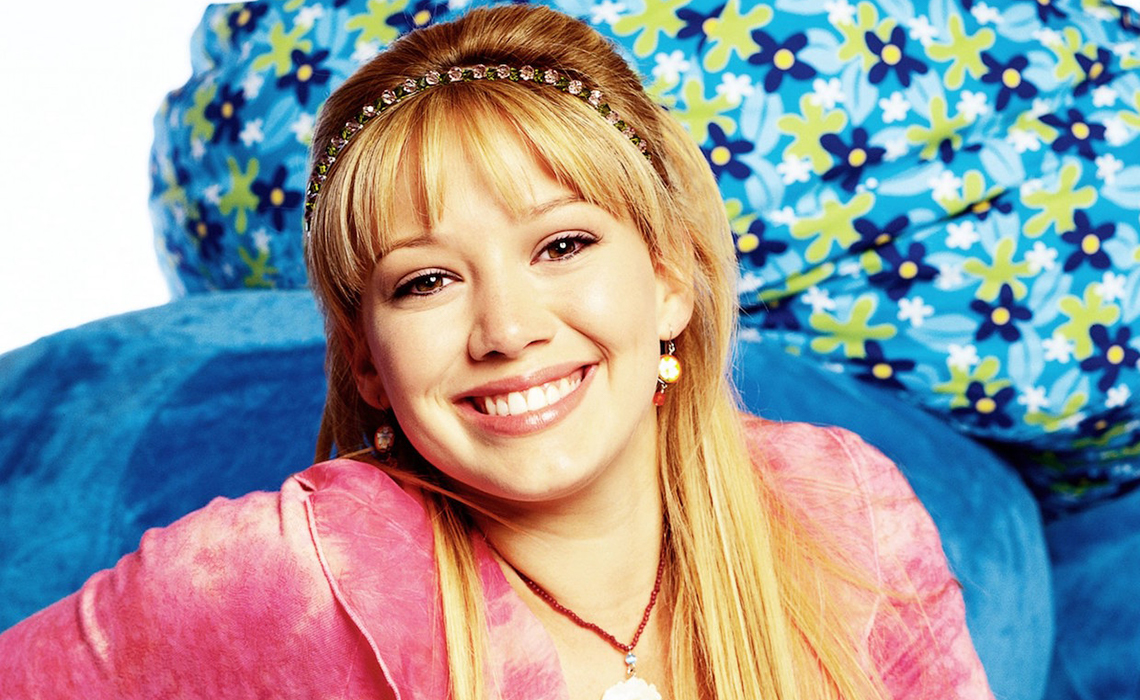 Disney+ is apparently surveying some users to gauge their interest in watching shows aimed at older audiences, including Buffy the Vampire Slayer, How I Met Your Mother, and Firefly.

A screencap of the survey was posted by a Reddit user to r/DisneyPlus (an unofficial discussion forum about the service) and first noticed by TV Guide. It asks users whether they would be willing to watch the aforementioned series, plus milder sitcoms Modern Family, Black-ish, and Malcolm in the Middle, if those shows were added to Disney+.

Why is this noteworthy? Well, Disney has been meticulous in marketing its nascent streaming service as a family-friendly repository for Disney and Pixar’s troves of animated and live-action films, educational content from Discovery, and big-budget Star Wars and Marvel blockbusters.

Cultivating this image has reportedly involved stepping in on multiple productions because they edged too close to “mature” content. In February, Disney faced significant backlash for reportedly bumping Love, Victor–a sequel series to gay YA film Love, Simon–off Disney+ and over to its other subsidiary streaming service, Hulu, because it was concerned about the show’s LGBTQ+ content.

Around the same time, it completely halted development on Lizzie McGuire, an official extension of Disney Channel‘s beloved early ’00s teen show. The much-anticipated sequel would have followed a 3o-year-old of the titular character, played once more by Hilary Duff. At the time, Variety reported that Disney had fired the series’ showrunner because she (and Duff) wanted the series to appeal to adults who’d watched Lizzie as kids, while Disney wanted it to be family-friendly, aimed at a new generation of children. Duff later asked Disney to move the revival to Hulu, but its development is still paused.

All the series in the survey above are currently available on Hulu, so it appears the Mouse House may be considering content redistribution that flows toward Disney+ rather than away. As TV Guide notes, if the survey is legit, it could be a sign that Disney is open to relaxing Plus’s squeaky-clean image–and might one day welcome projects like Love, Victor and Lizzie after all.