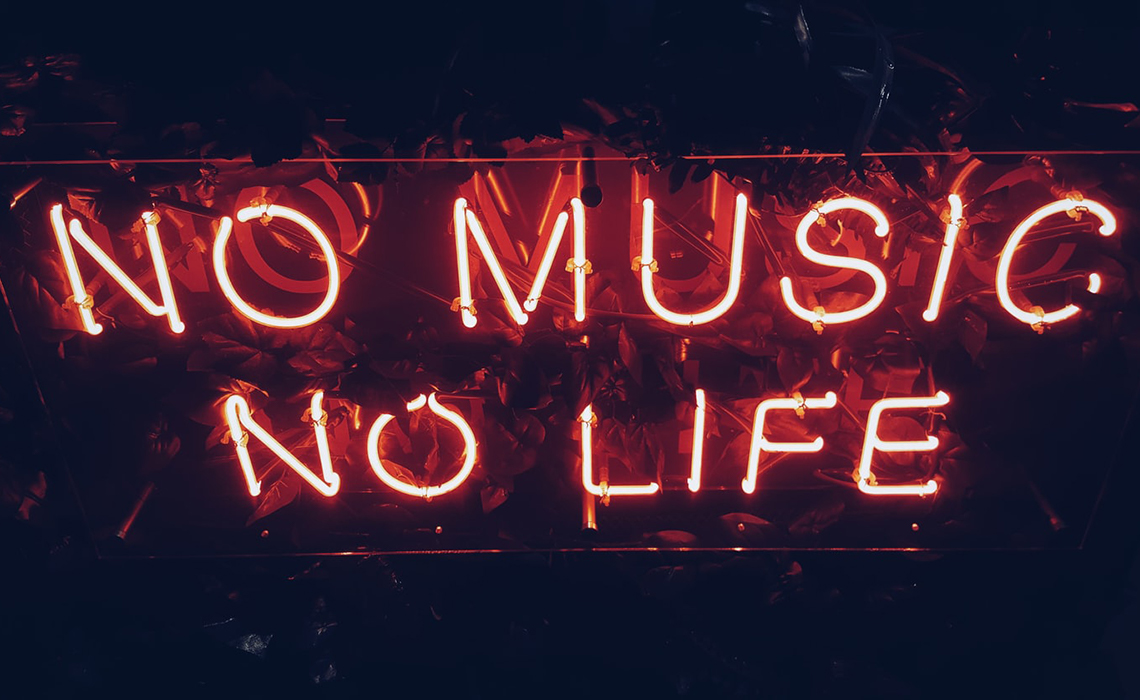 As The Verge recently noted, there’s been a surge in livestreams across platforms from artists whose concerts, gigs, and other engagements have been cancelled due to business shutdowns and social distancing guidelines. But those who’ve just started streaming in hopes of earning some cash will have seen that monetization doesn’t kick in right away.

On Twitch, users can’t monetize their livestreams unless and until they achieve Affiliate status, something that requires at least 50 followers, 500 total broadcast minutes in the last 30 days, and an average of three (or more) concurrent viewers per stream in the last 30 days. All that means they would have to wait at least a month to begin earning revenue on their streams.

But Twitch and SoundCloud’s new duet will allow the latter’s verified artists to skip past those requirements and immediately become Affiliates–thus immediately unlocking monetization tools like in-stream ads, channel subscriptions, and the ability for viewers to Cheer with onsite currency Bits.

“Now, wherever you’re social distancing, you can still connect to millions of fans IRL and get paid for your work,” SoundCloud told artists in a blog post about the deal.

To be fast-tracked, SoundCloud artists of Pro, Premier, and Repost by SoundCloud statuses can sign up for Twitch accounts, then fill out this Google Form put up by SoundCloud. Twitch will subsequently “email you with an invitation to their affiliate program within a matter of days,” SoundCloud said.

The company did caution that all applicants will still be reviewed by Twitch’s team, so “access is not guaranteed,” and musicians should “make sure your profile follows best practices on Twitch before you submit.” Basically, if an artist’s content violates any of Twitch’s Community Guidelines, they could be prevented from becoming an Affiliate regardless of the Twitch/SoundCloud hookup.

SoundCloud is not the only music-focused company to make this kind of deal with Twitch. Today, events discovery and marketing platform Bandsintown announced that it too has partnered with Twitch to fast-track its musicians to Affiliate status. Bandsintown works with over 530,000 music artists; those who have more than 2,000 followers on its platform can now apply for Twitch Affiliate fast-tracking.

Tubefilter has reached to Twitch to ask how many artists have applied for fast-tracking.