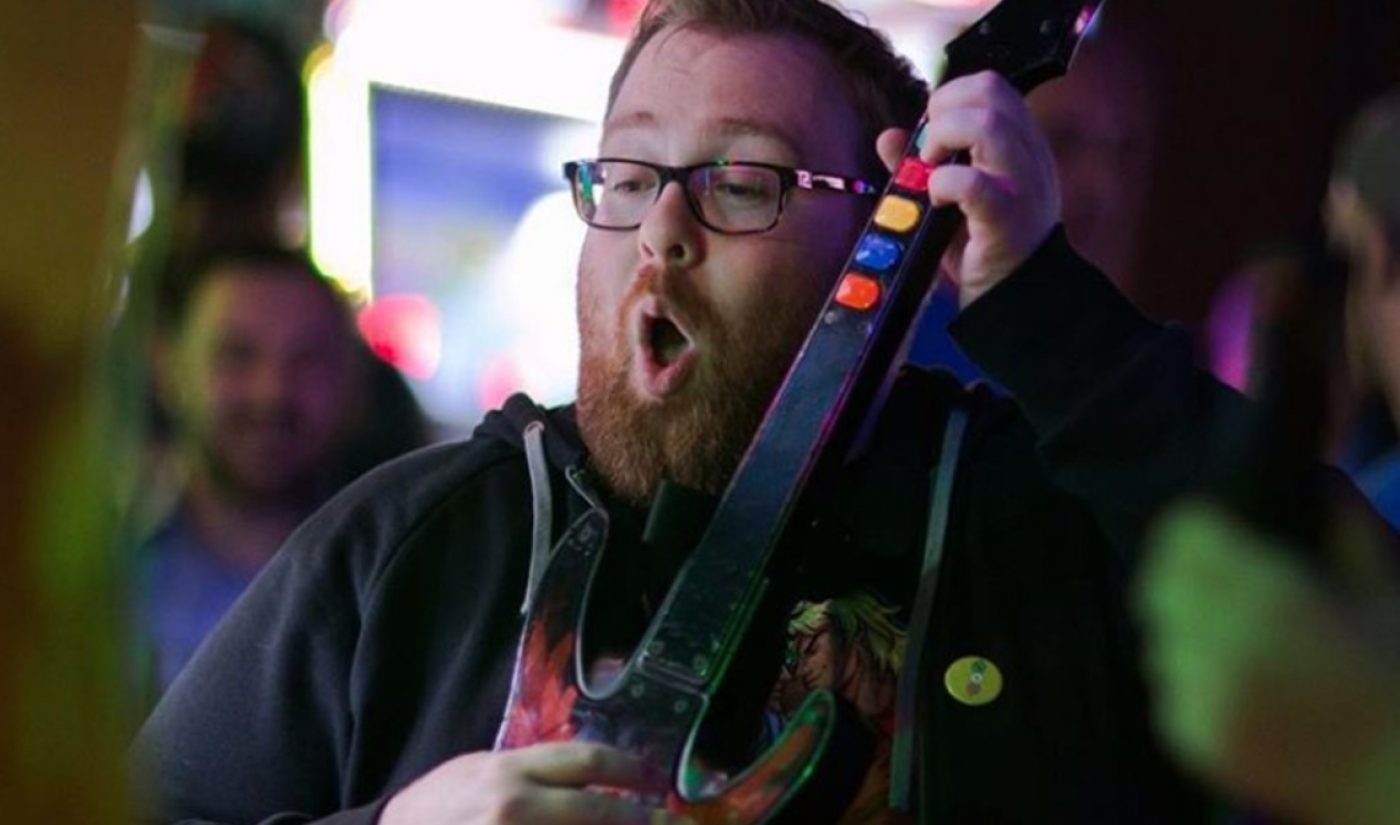 CAA has added to its digital gaming talent coffers with the signings of Jesse Cox (pictured above) and Bruce Greene, both of whom have racked up sizable presences on YouTube and Twitch — respectively.

Cox, for his part, created a YouTube Premium series titled Good Game in 2017, which The Hollywood Reporter notes followed an emerging esports team. He also produced the 2018 visual novel game Monster Prom. Cox, who counts 975,000 YouTube subscribers, also hosts the CoxCon convention in the U.K. — an IRL meetup where YouTube creators can convene with fans.

Greene, on the other hand, is a co-founder of the Rooster Teeth-owned YouTube gaming channel Funhaus — though he recently departed that venture to pursue a full-time Twitch-streaming career, per the Reporter, where he counts 117,000 followers. His streams feature playthroughs of Doom Eternal, Call of Duty: Modern Warfare, and Monster Hunter World. Greene also previously worked on the Inside Gaming daily news show for Machinima, and produced Attack Of The Show! for NBCUniversal.