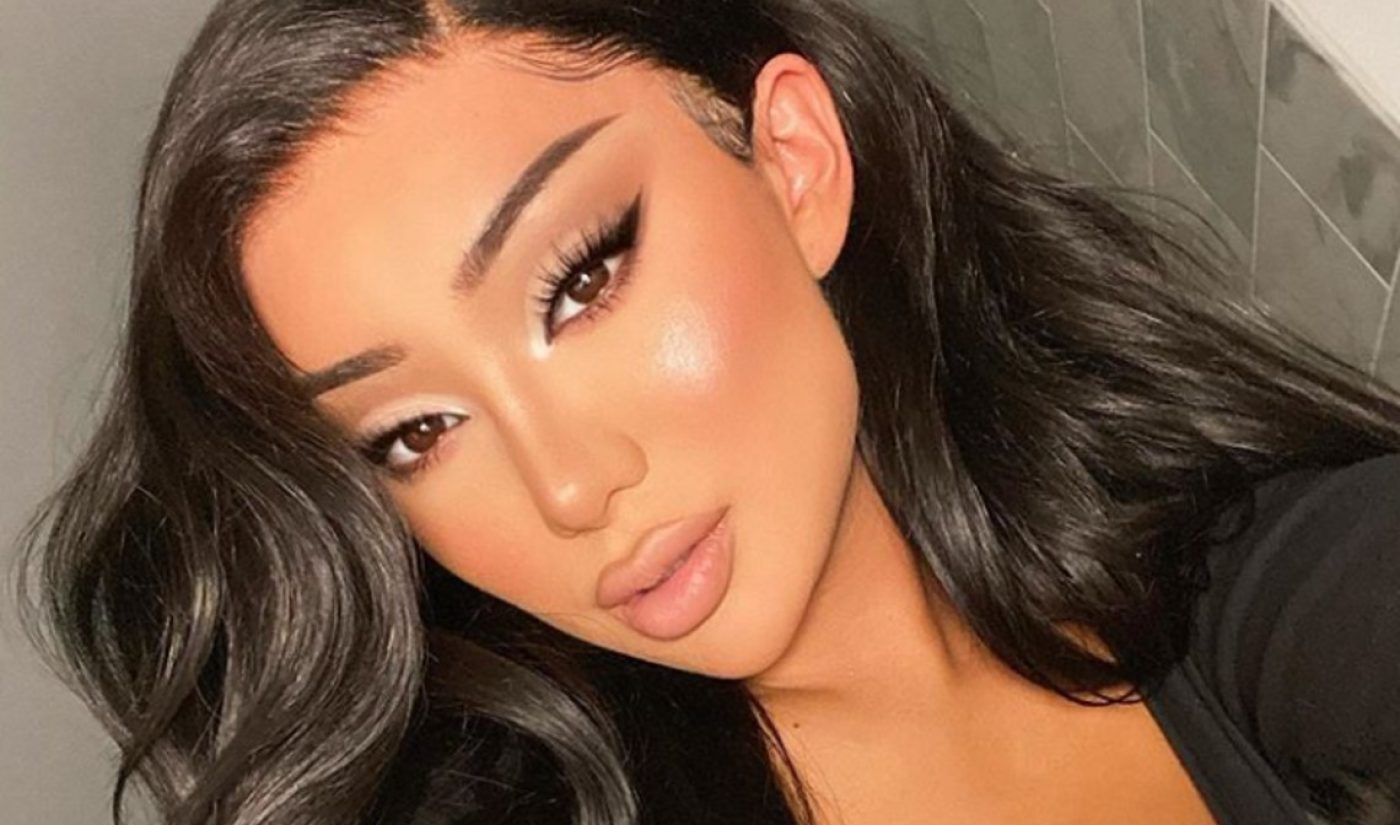 Nikita Dragun rose to fame — and built a boundary-breaking makeup brand — on the strength of her YouTube fame, where the 24-year-old has amassed 2.7 million subscribers. But now, the transgender lifestyle creator is set to showcase a new side of her persona on Snapchat screens.

Dragun will headline a new series for the app titled Nikita Unfiltered, which will reveal a vulnerable side of the typically-uber-confident star. The series, announced last September, is being produced by ITV America’s Sirens Media, which is also behind Bravo’s Real Housewives Of New Jersey and Cheap Eats on the Cooking Channel. Nikita Unfiltered will drop on March 21 on the Discover page, with a total of 10 episodes rolling out on a daily basis thereafter.

Nikita Unfiltered is part of Snapchat’s Snap Originals initiative, launched in Oct. 2018, which comprises original shows specifically designed for mobile viewing — meaning vertically-oriented, fast-paced, and hyper-visual, complete with graphics and split screens. Snapchat says that its Originals have been a success so far, and are currently being watched by more than half of the U.S. Gen Z population.

You can check out the trailer for Nikita Unfiltered — in which Dragun talks about her hard-fought quest for love, complete with a guest appearance by fellow beauty vlogger James Charles — right here: