Insights: How Online Creators Can Thrive, And Help Others Survive, In Our Plague Year 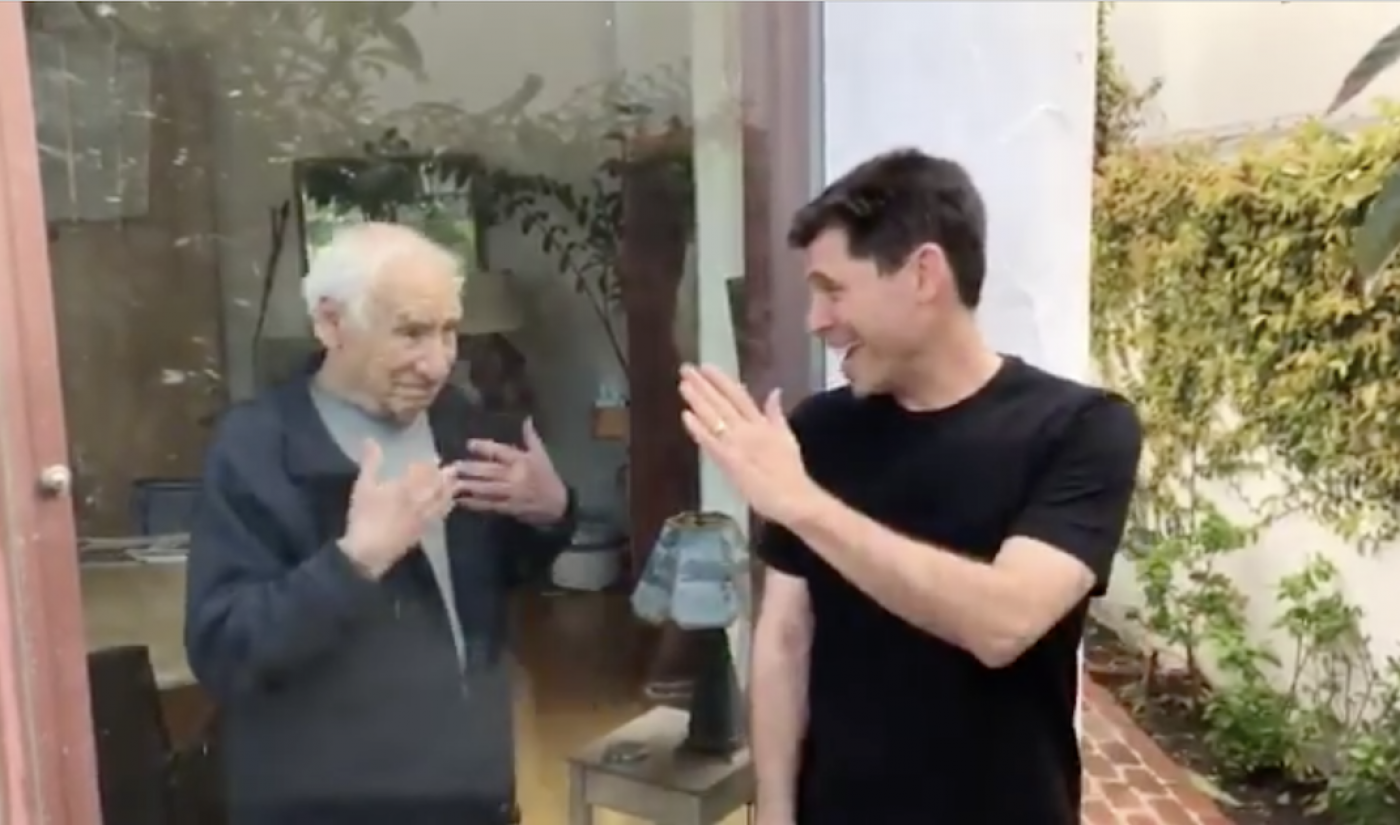 The COVID-19 pandemic has put a halt to vast swathes of the world’s economy, especially most of entertainment, hospitality, sports, and travel, with a potentially nasty recession looming just ahead. But for all the rapidly-emerging challenges this dramatically-reshaped world is presenting, online creators have a chance to become more influential, and even more important than ever.

I have to confess that this has been one of the most difficult columns I’ve written for Tubefilter. A week ago, major sports leagues were operating as they had for decades. Broadway was belting it out, bars and restaurants were bustling, and so too were schools and universities. People were still going into the office every day. Life was pretty close to normal, despite the fast-gathering storm clouds. That sure changed fast.

So, amid the tumult, trying to write a column that wouldn’t be out of date within hours of publishing has been tough. But here’s what I’ve come to realize: what online creators do is more important than ever, but they can’t screw it up. This is the chance to entertain, inform, and most of all — to comfort. We need to think about what we’re saying, and how. It matters.

This isn’t the time for idiots to go walking in the suicide woods, or for shameless and empty-headed hype and huckstering about fake relationships or bogus boxing matches — or, especially, coronavirus non-cures (I’m looking at you, Alex Jones and Jim Bakker).

Influencers will have access to bigger audiences than ever, with more time to settle in to subjects. Nielsen estimated at-home streaming would jump 61%, based on patterns it saw in previous, admittedly-less-all-consuming, crises. That’s going to be true for influencers, too.

Already, we’re seeing big jumps in some interesting sectors, according to data analyzed by Tubular Labs. The company recently built a massive taxonomy of about 1,400 categories, a way to organize and understand what’s popular in video on Facebook, YouTube, Instagram and Twitter. The five fastest growing categories included surprises, led by ‘architecture content’, particularly around room makeovers, and ‘drawing and painting’. Views of drawing and painting videos were up nearly a third, said Tubular founder and CEO Rob Gabel.

Other fast-growing areas include home workouts, part of the ‘health and fitness’ category (up 63%); ‘music’ (also up 63%); ‘people and lifestyles’ (up 17%); and ‘sports’, which was up 20% from last year, even though (or perhaps because) we no longer have any actual sports to watch. All of it suggests people are looking for distractions, self-improvements, and some semblance of conversation about something they used to watch a lot of on TV.

“It’s such a rapidly changing environment,” Gabel said. “A lot of them are trying to figure out how continue to produce content if they can’t go into a studio.”

Livestreaming viewership is taking off too, said Doron Nir, CEO of StreamElements. The live-streaming tools and services provider partnered with Arsenal.gg to compare online viewership on the weekends beginning March 7 and March 14. It’s notably, if not overwhelmingly, up, and likely to increase even more as additional countries send people home to wait out the coronavirus.

“This past week, we saw an increase in livestreaming viewership in Italy and Australia where different approaches have been taken to prevent the spread of COVID-19,” said Nir. “Comparing the most recent weekend and Monday to the same timeframe the previous week, Twitch viewership increased 10% and YouTube Gaming went up by 15% — both of which reflect the popularity of the live-streaming medium now that people are consuming higher volumes of entertainment from home.”

There appears to be a lot less brand-related noise in the channels, according to analysis by ListenFirst, which said big companies were posting 12% less than a year ago during the first week of March, and 18% less in the second week, as the pandemic began to hit full force. No surprise that there are fewer movie and travel posts; both industries are on hold until further notice. But also down: posts about television and fashion. Retailers, facing an acceleration of the existential challenge with so many stores already closing, were tweeting less, but posting more about the coronavirus, according to ListenFirst.

And that suggests a strategy for companies and for influencers – don’t post if you can’t make the situation better, whether with entertainment, information, or comfort.

DoLA, which sends out a daily email newsletter about things to do in Los Angeles, has overhauled its strategy. Now, it’s simply compiling a list of everything that’s been cancelled or postponed, from the Coachella music festival on down. More interestingly, DoLA is asking readers to share images of things they’re doing that don’t involve going out — which suggests another useful strategy for influencers: collaborating with your followers to find ways to help us all get through this as well as we can.

Writer Max Brooks had an even better idea for a video he just posted to Twitter: #DontBeASpreader. His father is comedy legend Mel Brooks, who also happens to be 93, and pals with a couple of other aged comedy legends, including Carl Reiner and Dick Van Dyke. All are extremely vulnerable to the coronavirus, and could contract from younger people who aren’t showing any symptoms. So Max is staying on the other side of the glass from dear old Dad. It’s the kind of funny yet useful content that can go viral without spreading the real virus. Genius.

A message from me and my dad, @Melbrooks. #coronavirus #DontBeASpreader pic.twitter.com/Hqhc4fFXbe

Influencers who focused on troubled topics such as travel are inevitably going to be challenged, but perhaps this can be an opportunity to dig little deeper and create different kinds of content. We’ll see what the talented ones come up with. They’re the ones likely to keep or even grow their audiences.

And in that process, it’d be wise to expect some unexpected headaches: YouTube closed some content-moderation offices because of the virus, switching over to automated moderation.

All of which reminds me of an alleged old Chinese curse: may you live in interesting times. Well, that we do. So, be safe out there, wash your hands (again), stay home or at least stay six feet away from others, and please, please, please make posts that seek to make the world a little bit better — or at least a little bit more bearable — right now.