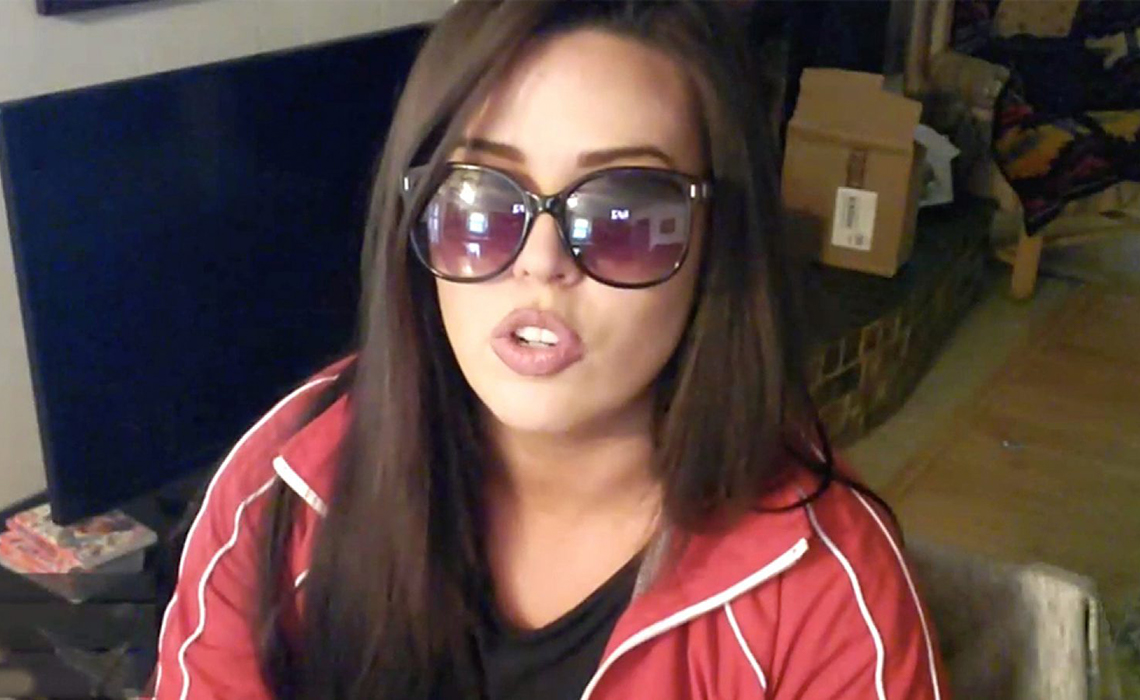 Twitch streamer Kaceytron has been indefinitely suspended by the platform after making what she calls an “insensitive comment” about coronavirus during a group livestream.

The creator, who streams lifestyle/Just Chatting content and had more than 500,000 followers on Twitch, said last week that if she and an acquaintance contracted COVID-19, “We would leave quarantine and we would try to spread it as much as possible, because the world would be a better place without old and poor people.”

Twitch responded by issuing a Community Guidelines strike against her account for “engaging in hateful conduct and threats of violence against a person or group of people,” according to a notice Kaceytron tweeted March 17. The platform also said it had placed her on an indefinite suspension, and warned that “trying to get around this restriction can result in a longer suspension and may lead us to reject any suspension appeals you might submit.”

In her tweet with the notice’s screenshot, Kaceytron wrote, “I don’t condone hatred towards any person and it was a poor reflection of my character. I’m just trying to take this all in right now.”

She followed up with an official apology thread March 18, writing, “I’ve always used humor as a coping mechanism, when I said ‘poor and old people are a plague,’ it was me letting out my frustration and mocking a system that I have felt like has tossed the poor and elderly aside.”

Both of my parents are recovered meth addicts I have a younger brother as well who is disabled and they all live under my roof. I have made countless sacrifices to support my family who I love who are the very thing I am being told that I hate…

When a Twitch user or creator’s account is suspended, they lose the ability to broadcast livestreams, view other people’s streams, and participate in chatrooms.

Twitch generally suspends users temporarily, for periods of between one and 30 days, but says it issues indefinite suspensions “for more serious offenses.” Unlike temporary suspensions, indefinite suspensions will only be lifted after a manual appeal is filed by a user. In extreme cases, Twitch can deny users the ability to appeal, but judging by the platform’s language about appeals Kaceytron may submit, it will likely lift her ban eventually.

Tubefilter has reached out to Twitch for information about the appealability of Kaceytron’s ban and whether she’s received previous Community Guidelines strikes. This story will be updated with any additional details.