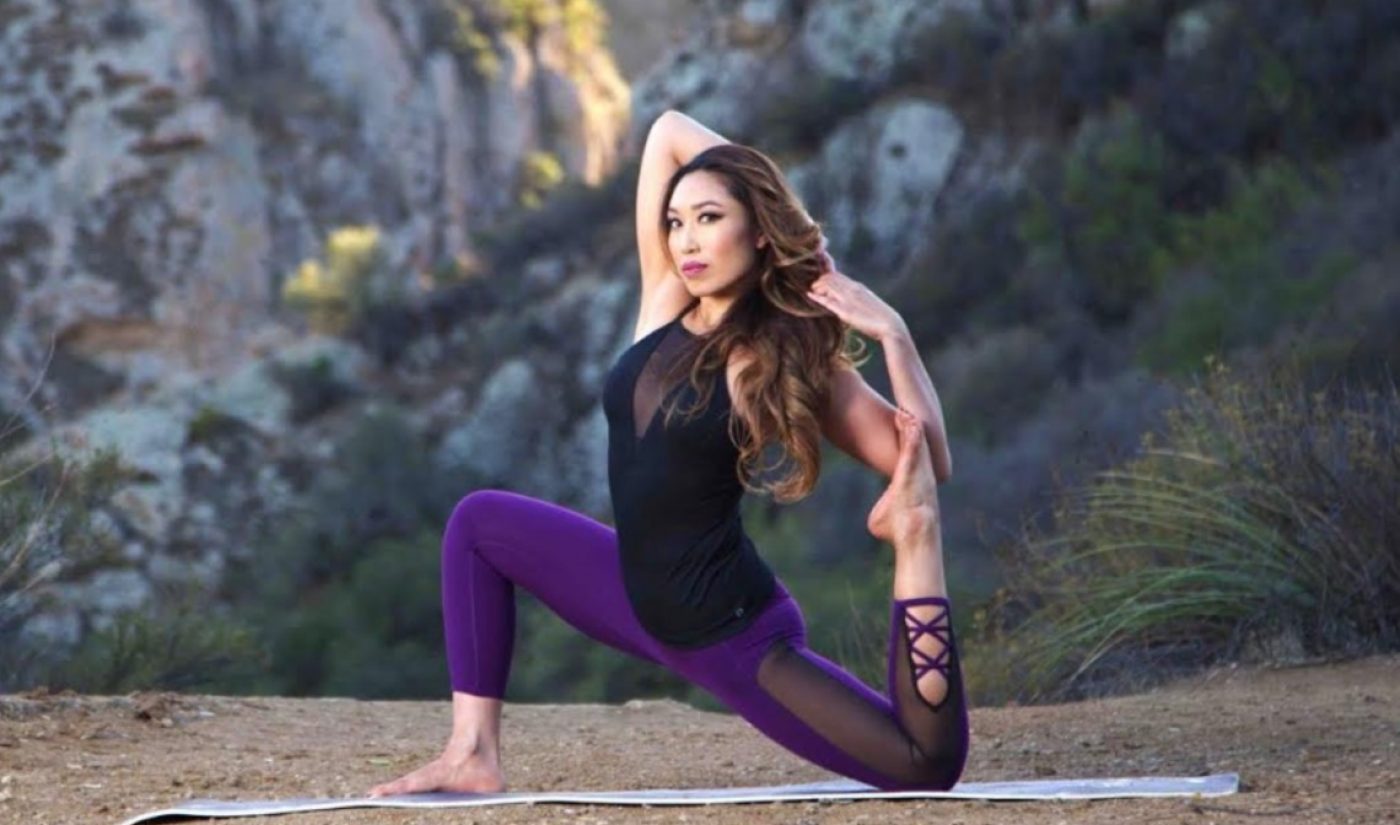 However, Ho marks the first fitness star to join Semaphore Licensing Solutions’ ranks, the company says. And while Semaphore is remaining mum on details, it says that it is seeking licensees and retail partners for Blogilates-branded nutritional products, apparel, hair care, skin care, and more. Additionally, Semaphore teased that Ho’s first licensed product will hit the shelves of a major retailer this fall.

Ho has launched other products before, though via a direct-to-consumer model; this will be her first licensed launch. For instance, Ho operates an activewear line called PopFlex Active, which launched in 2014 and vends workout wear, yoga mats, and stationery on a dedicated website. However, the apparel venture that she is looking to license with Semaphore will be newly-created and tout national retail distribution, the company said.

Ho has not yet forayed into hair or skin care products as of yet, but Semaphore says that it is working on products alongside industry leaders in these categories.

Ho launched her YouTube channel in 2009, which has amassed 4.9 million subscribers and 730 million lifetime views on the strength of her workout videos.