There Are No Plans To Cancel Or Postpone VidCon, Organizers Say 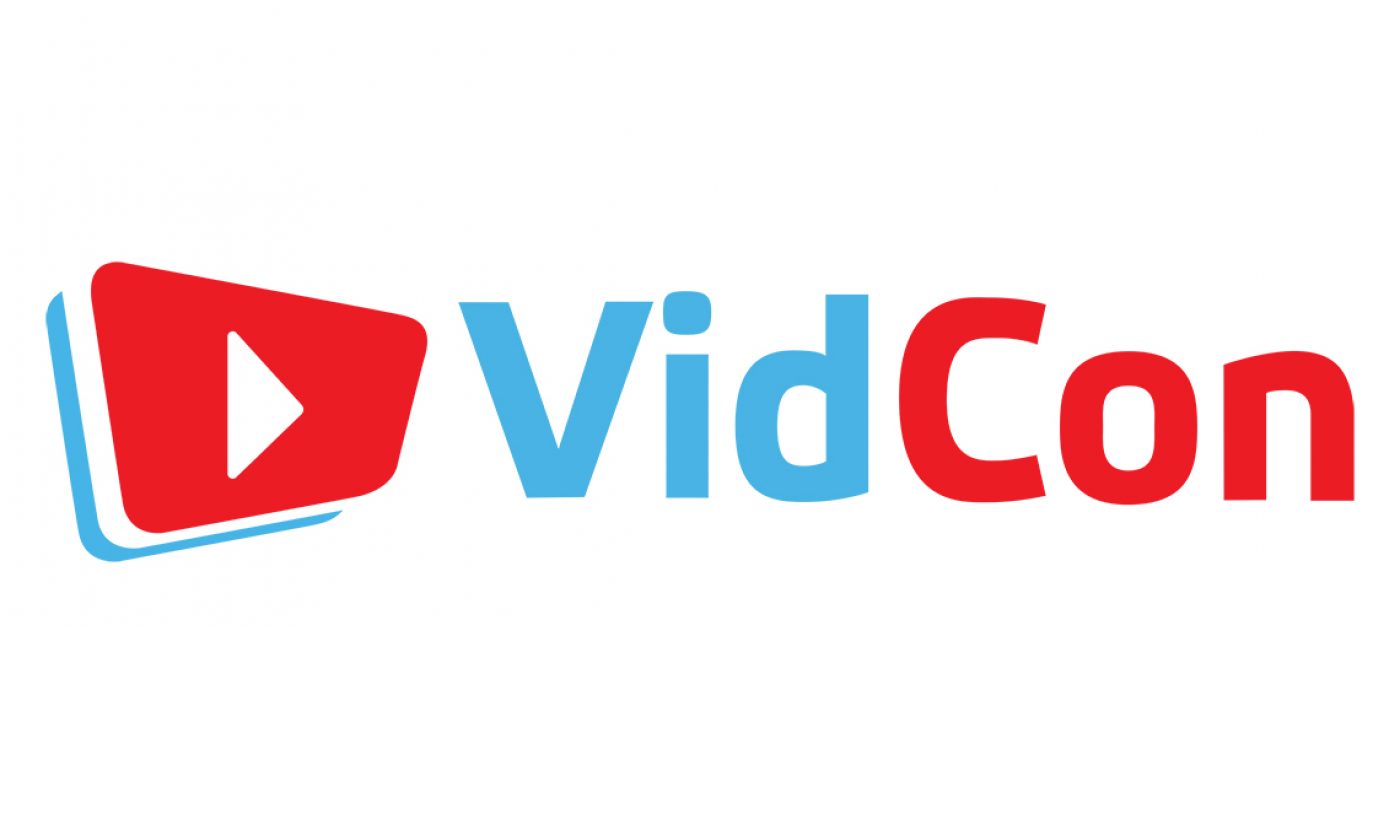 In recent weeks, the coronavirus pandemic has caused a number of major gatherings to be postponed or outright cancelled, including gaming confab E3, film festival SXSW, Facebook and Google’s developer conferences, NAB Show, and Coachella. Also affected are VidCon Mexico, which was pushed from April to September, and VidCon Abu Dhabi, which was pushed from March to December.

“We continue to monitor the situation, but at this time we have no plans to materially modify the event in any way,” a VidCon representative said in a statement (per Variety). That means the 11th annual VidCon is still set to take place June 17-20 at the Anaheim Convention Center in Anaheim, Calif.

“We understand your concerns and are keeping a close eye on all updates from the World Health Organization, the CDC, the California Department of Public Health, and other groups to ensure a COVID-19 outbreak will not affect VidCon in June in Anaheim,” the rep said. “Our first priority is (as always) the safety and health of our sponsors, speakers, creators, attendees, and staff.”

VidCon added that it’s “working closely” with the Anaheim Convention Center and the California Visitor’s Bureau to “ensure that VidCon 2020…will be a vibrant, fun, and educational celebration of online video–and safe for everyone.”

Though VidCon organizers apparently intend to press on, it’s still possible the event could be cancelled by external forces. Several states, including California, have this week passed bans on gatherings of large numbers of people in an effort to promote social distancing and slow the spread of the novel coronavirus, which has sickened more than 142,000 people and killed more than 5,300. Currently, California’s ban only outlaws gatherings of more than 250 people through March 31, but that end date could be extended.

If VidCon were to be cancelled, it might do what VidCon Abu Dhabi and Mexico have: offered full ticket refunds for anyone who wants them, and a free ticket to those who choose to hang on to their passes and attend the later event.

It’s not clear if VidCon’s roster of more than 150 Featured Creators has been affected by coronavirus. Tubefilter has reached out to ask if any creators have withdrawn their participation. Those previously confirmed for attendance include a swath of TikTok creators like Charli and Dixie D’Amelio, Brittany Broski (aka Kombucha Girl), Avani Gregg, Payton Moormeier, and Noen Eubanks, as well as top YouTubers Hannah Hart, Joey Graceffa, James Charles, Binging with Babish, Coyote Peterson, LaurDIY, Anthony Padilla, Rosanna Pansino, Rachel Ballinger, and VidCon founders John and Hank Green.