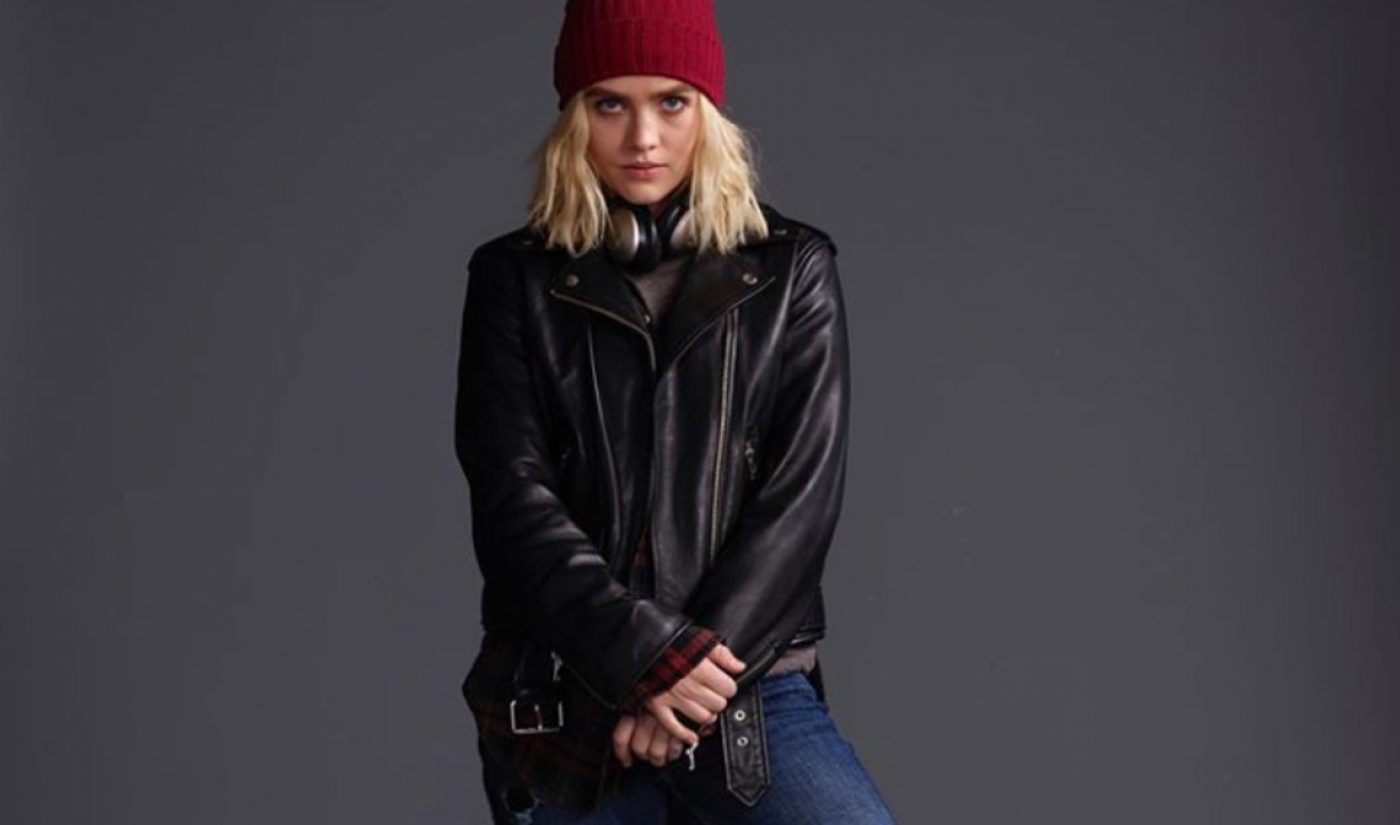 YouTube has taken the axe to Impulse, one of its last-remaining premium scripted series.

The show, which was produced by Universal Cable Productions and executive produced by Doug Liman (the director of Bourne Identity), ran for two seasons on YouTube Premium. Variety reports that Impulse — about a 16-year-old girl from a small town grappling with sexual assault trauma, who discovers she has the ability to teleport — was YouTube’s last-remaining traditional drama series, with other remaining scripted series including Cobra Kai and Liza On Demand.

YouTube has been pivoting away from premium scripted content in favor of shows that hinge around three key content categories: native creators, music, and education. It also overhauled its original programming strategy in Nov. 2018, putting all original programming in front of the subscription paywall. Variety notes that YouTube Premium took its scripted slate to the chopping block last April, when it cancelled Champaign ILL, Ryan Hansen Solves Crimes on Television, Sideswiped, and Do You Want To See A Dead Body. The company also axed Origin and Overthinking With Kat & June the month prior.

The Impulse news was shared by showrunner Lauren LeFranc in a Twitter memo, which you can check out in full below.

“We tried to find a new home, but sadly it wasn’t mean to be. Algorithms, man. Algorithms,” she wrote of the series, which debuted in June 2018. “There are challenges that come with being on a new, fairly unknown streamer, especially given how chock full the TV landscape is with well-known properties and fantastical worlds.”