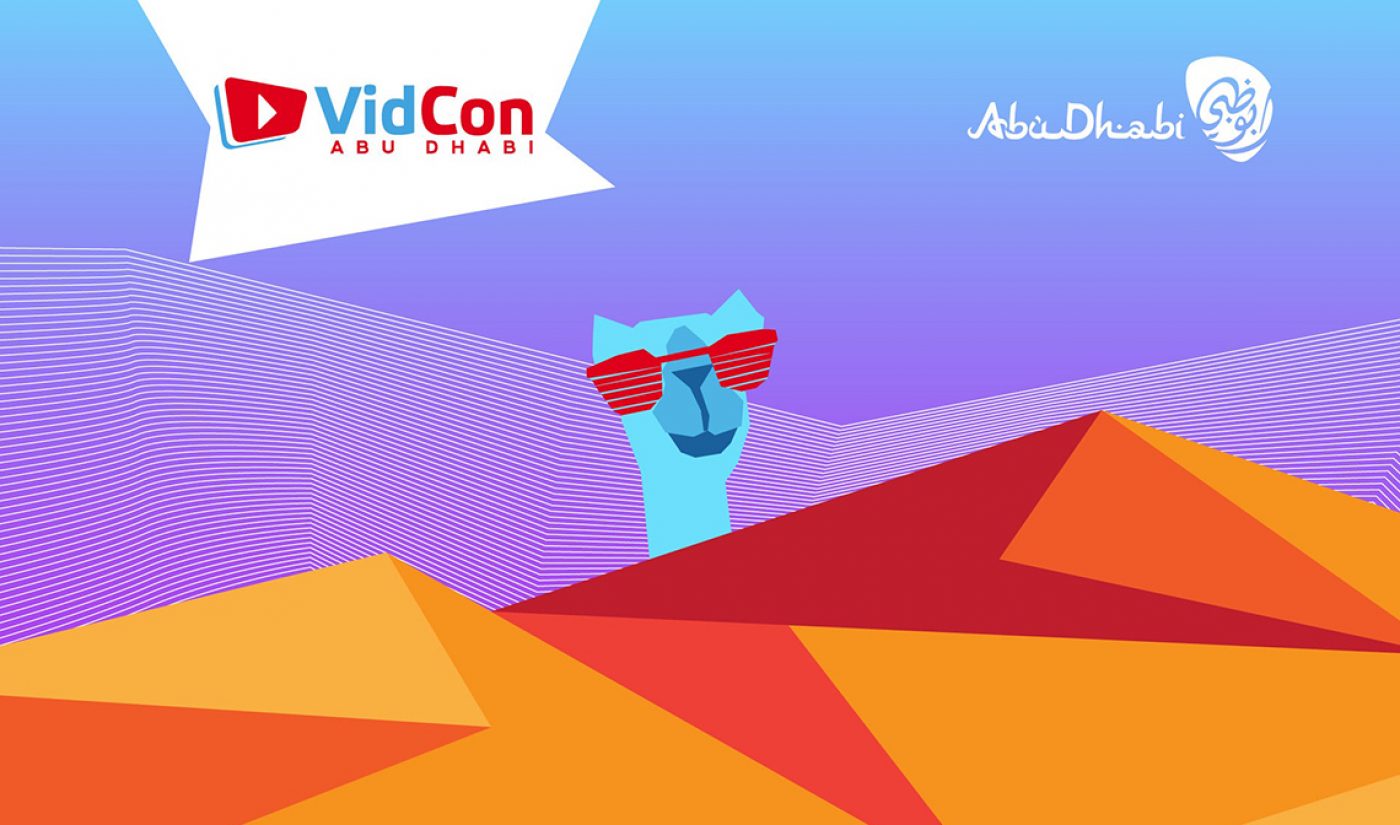 The first VidCon Abu Dhabi, originally scheduled to take place March 25-28, has been pushed to December due to concerns about coronavirus.

“VidCon is SO excited to bring our vibrant, fun, and educational celebration of online video to Abu Dhabi for the first time,” Jim Louderback, VidCon’s general manager, wrote in a statement posted on the event’s website. “However, our number one priority is always the safety and health of our attendees, sponsors, speakers, creators, and staff.”

Because your health and safety always come first, #VidConAbuDhabi will be moved to December 16 – 19 2020. Don’t worry, it will still be an amazing event you won’t want to miss!

Folks who purchased tickets (in all tracks–Community, Creator, and Industry) with the intention of attending in March now have two options: return their tickets for a full refund, or hang on to them and attend in December.

Those who want refunds must request them by Oct. 16, 2020. Those who hold on to their tickets will receive “an additional free ticket for a friend,” according to convention organizers. VidCon Abu Dhabi tells Tubefilter the free friend ticket will be in the same track as the paying attendee’s ticket–so, if they bought a Community pass, their free ticket will be Community, if they bought an Industry pass, they’ll get Industry, etc.

As for those who want to attend in December but haven’t yet bought tickets, ticketing is currently paused. VidCon will put a fresh batch of passes on sale this summer.

This year’s convention is the first of at least five thanks to a five-year deal between VidCon and the Department of Culture and Tourism of Abu Dhabi.