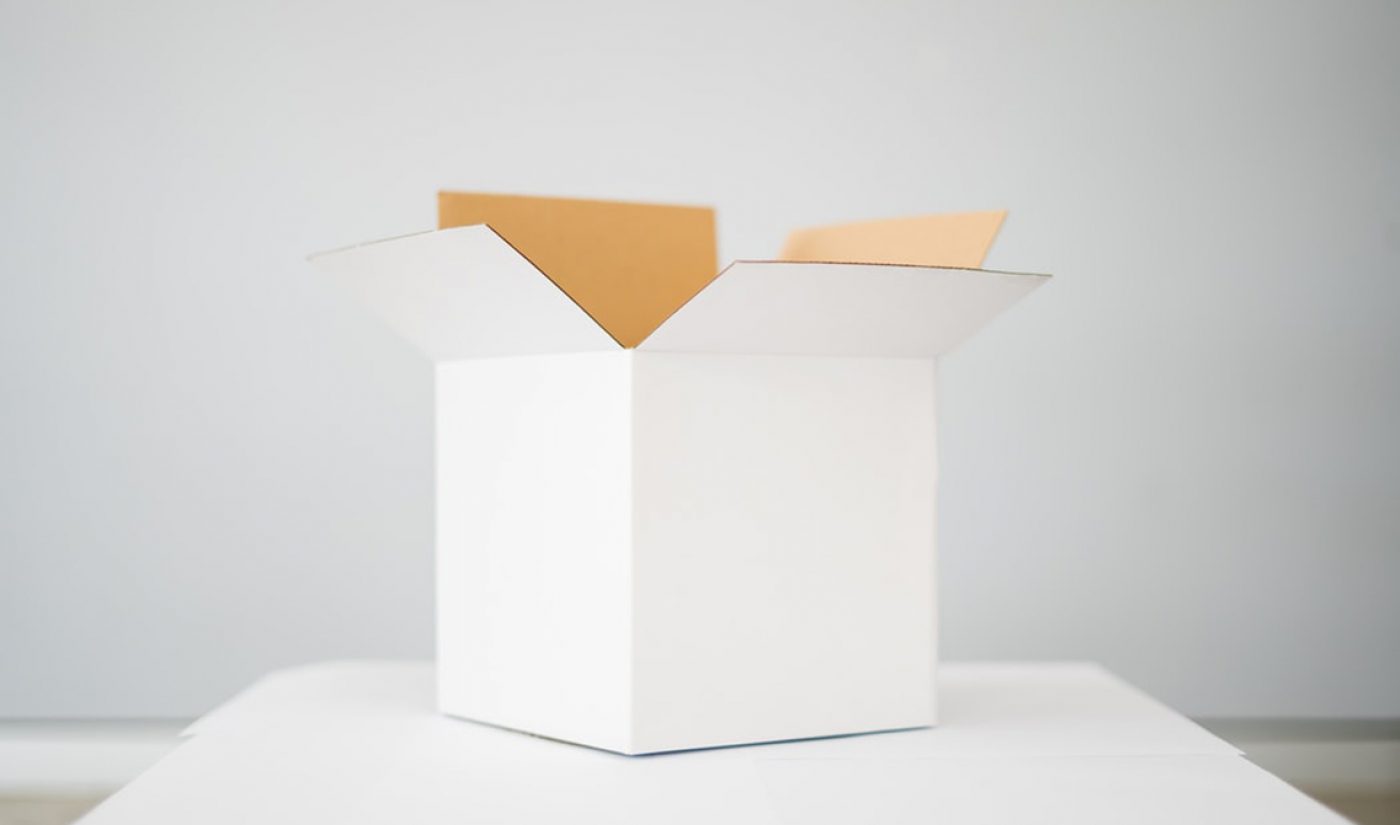 Ed Markey, the Democrat senator who wrote the Children’s Online Privacy Protection Act (COPPA), has co-introduced a new bill that, if passed, would force platforms with users under the age of 16 to radically alter the way they operate.

“As children and teens increasingly spend their time on platforms like YouTube, TikTok, and Snapchat, Congress has yet to implement key safeguards that protect young people’s wellbeing in the current digital media environment,” Markey and fellow bill cowriter Sen. Richard Blumenthal (D-CT) said in a statement.

Markey added, “Powerful apps push kids to buy products at every turn online, and top platforms are saturated with disturbing content that no kid should ever be exposed to.”

If passed, their bill, the Kids Internet Design and Safety (KIDS) Act, would force platforms to disable core features such as video autoplay, likes or upvotes, push notifications, and any feature that rewards young users with “badges or other visual award symbols based on elevated levels of engagement with the platform.” That last one is vague, but could potentially target YouTube’s Channel Memberships and Twitch subscriptions (which commonly reward special badges or emojis).

The KIDS Act would also make it illegal for platforms to recommend literally any kind of branded or sponsored content to users under the age of 16. In the bill, Markey and Blumenthal specifically accuse influencer marketing of “expos[ing] children to marketing that is inherently manipulative or purposely disguised as entertainment or other information.”

They also specifically target unboxing videos, referring to them–whether they are sponsored or not–as “host-selling.” Host-selling is a formerly popular and now outlawed children’s TV practice where an animated or live host would endorse a product during the broadcast, or characters from a show would pop up in commercials that played while it aired.

The basic problem lawmakers had with TV host-selling is that, because the advertising involved the show’s host or characters, kids could be unaware it was marketing. Markey and Blumenthal appear to have similar concerns about unboxings. (They aren’t the first. Last year, the public prosecutor’s office in São Paulo, Brazil, filed what appears to be a still-ongoing lawsuit against YouTube alleging that all unboxing videos are “abusive” advertising.)

The KIDS Act wouldn’t force platforms like YouTube to remove unboxing videos, or sponsored content, or influencer marketing, but it would make it illegal for them to “direct” (recommend via algorithm) or “expose” (show at all?) these kinds of content to users under 16.

And that’s where things could get sticky.

As you may know, YouTube was recently hit with a $170 million Federal Trade Commission (FTC) fine for collecting personal data from users under the age of 13–a violation of COPPA. People must be 13 or older to sign up for a YouTube account, but the FTC’s complaint alleged there were a number of users under 13 who were using over-13 accounts (perhaps obtained through an older person or by falsifying their age upon signup) to browse the platform. While they browsed, YouTube’s systems treated them like any other user, collecting and using their personal information. Even though that data collection apparently wasn’t on purpose, it was still a violation of COPPA, and the FTC wanted YouTube to stop.

YouTube couldn’t realistically find and boot out every single under-13 user, so the platform ultimately had to find a workaround through radical changes: In January, it turned off targeted advertising on all “child-attractive” videos and disabled core features like comments, recommendations, and the Save to Playlist function.

That situation is important because if the KIDS Act is passed, YouTube may well be similarly unable to discern exactly which of its users are 16 or under. That means it could be forced to stop recommending and/or showing all sponsored content, influencer marketing, and unboxing videos to everyone.

Of course, it’s possible the act won’t pass, or will change significantly as it goes through the lengthy process of becoming a law. But considering some YouTube creators have lost up to 60% of their monthly ad revenue since January, the bill and its potential consequences are worth keeping an eye on.

You can read the full KIDS Act below.