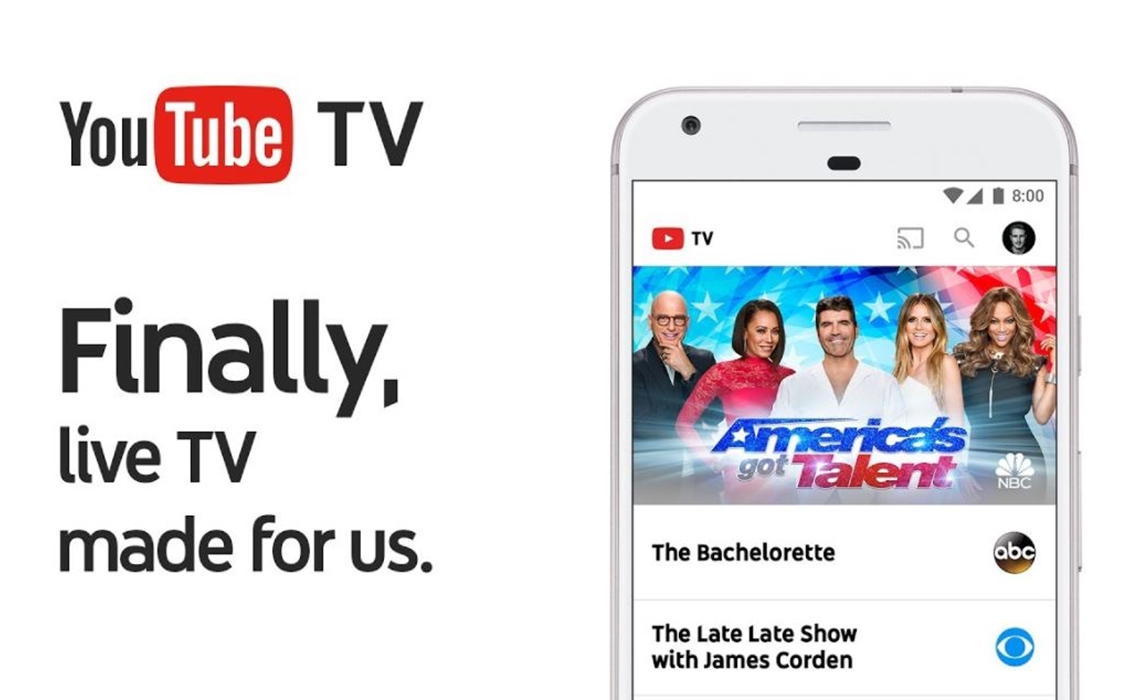 After contract disputes came to a head late last month, YouTube TV has reached an agreement with telecom conglomerate Sinclair Broadcast Group that will see the skinny bundle service retaining 19 of the 21 Sinclair-owned Fox Regional Sports Networks (RSNs) that it already carried.

“We value our ongoing relationship with YouTube TV,” Sinclair SVP and general counsel David Gibber said in a statement. “However, we are deeply disappointed with its decision to not carry certain RSNs. We offered competitive market terms but, ultimately, YouTube TV declined.”

In a separate statement, YES heatedly added: “YouTube TV, for its own selfish reasons and with total disregard for its YES customers, has refused to pay the market rate and accept market terms and conditions that other YES distributors have agreed to. In fact, YouTube TV sought a rate that was well below what other YES distributors are paying, and because YES keeps its word to all of its distributors, it could not make the deal.”

YouTube TV said that affected subscribers would receive a notification in the app soon. (YouTube TV offers upwards of 70 channels for $50 per month. The service last reported 2 million subscribers). “We do not take this decision lightly,” YouTube TV tweeted last month as its contract with Sinclair was set to expire, and the two companies reached a temporary agreement while attempting to hash out a new deal. “This is a reflection of the rising cost of sports content. You may have noticed several other TV services have also decided to remove Fox Regional Sports Networks from their lineups.”

Variety notes that the Fox RSNs — which Sinclair acquired from Disney in the wake of Disney’s acquisition of 21st Century Fox due to regulatory requirements — were dropped by Dish Network and Sling TV last year, while Fubo TV axed the RSNs in January.