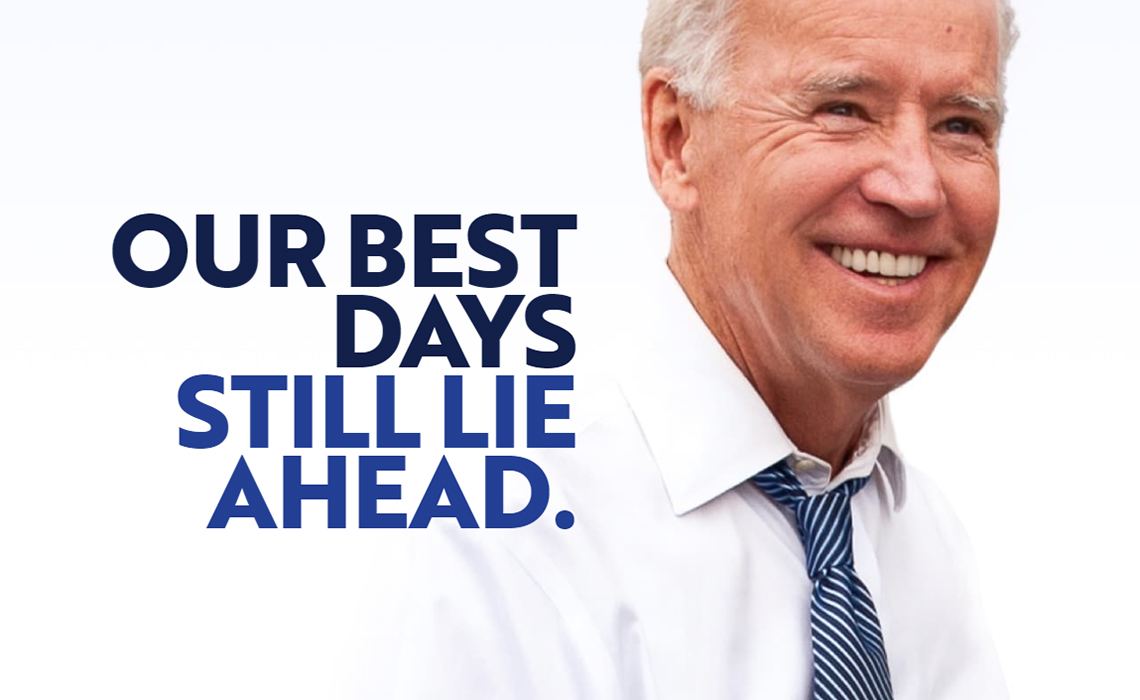 What a difference a week makes.

In this space not so long ago, we were talking about Vermont Senator Bernie Sanders having a commanding lead in terms of both the popular vote and social video views. Sanders had double the views of any other Democratic candidate for president since the start of February–according to data from video measurement company Tubular Labs–and was in the lead among voters as well after caucuses and primaries in Iowa, New Hampshire, and Nevada.

Since then, however, there’s been a surge in both votes and video views for former Obama administration vice president Joe Biden. After struggling in the early states, Biden won the South Carolina primary in convincing fashion this past weekend. That led to him picking up some key endorsements from former rival candidates Amy Klobuchar and Pete Buttigieg (both fellow centrists who dropped out this week).

And, riding a new wave of momentum, Biden came out of Super Tuesday the unexpected winner, taking home big victories in states like Alabama, Arkansas, North Carolina, Texas, and Virginia.

Sanders won states like California, Colorado, Utah, and Vermont, and stuck close on delegate counts in several states won by Biden. Still, Biden appeared to grab the voter lead, and the social video lead, since March 1.

According to Tubular, videos about Biden’s candidacy generated 51 million views on platforms like Facebook, Instagram, Twitter, and YouTube between March 1 and 3 (Super Tuesday). Sanders held on to his lead, with 56.5 million views during the same timeframe, but Biden cut into his previous advantage by a considerable margin.

Former New York City mayor Mike Bloomberg was third in views with 28.7 million, but it was not enough to keep his campaign alive. Despite a massive ad spend (and dozens of Instagram memes), his candidacy never got off the ground. Of his top 10 videos (by views) since March 1, eight came from Fox News or other conservative outlets/personalities. Just one was from Bloomberg himself. Fox News’ Facebook page (880,000 views) and Instagram feed (705,000) were two of the top three creators for social video content related to his candidacy. The top video–from political personality Jason Howerton–is a Fox News clip.

Biden’s top videos came from a variety of different sources, including a couple opponents. Sanders, his primary foe, generated 2.7 million views about Biden on Twitter (second among all creators). Donald Trump, who would face Biden in a potential presidential race this fall, was fourth with 2.5 million views (on Twitter, of course). Conservative personalities filled in several spots among the top 10, though No. 1 was actually The Shade Room‘s Instagram feed, which generated 3.3 million views from an interview with Biden.

The next primary stop is now less than a week away as the field continues to narrow. On March 10, six more states–Idaho, Michigan, Mississippi, Missouri, North Dakota, and Washington–plus Democrats abroad will vote between Biden, Sanders, and Hawaiian Congresswoman Tulsi Gabbard.