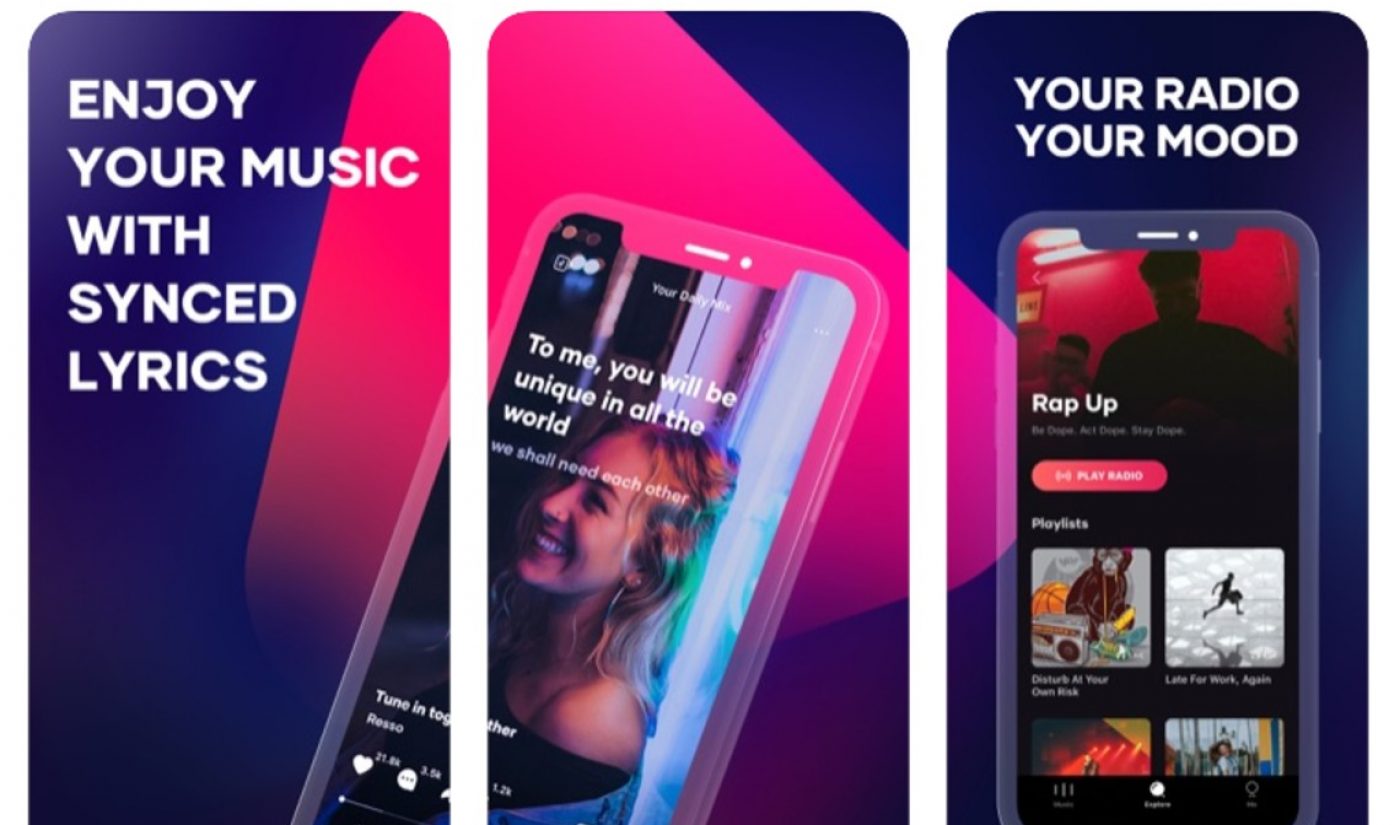 After striking gold with TikTok in the U.S., Chinese tech goliath ByteDance is looking to take on Spotify in India with the launch of a music streaming app called Resso.

Techcrunch reports that Resso, which is now officially live in India, is ByteDance’s first standalone app dedicated to music streaming (whereas TikTok also features shorter lip-sync and dance videos set to popular tracks). The app is likely to roll out in other markets, given that ByteDance was also testing the platform in Indonesia — where it remains in beta status.

While ByteDance has secured licensing deals with two of the big three global record labels for Resso — including Sony Music Entertainment and Warner Music Group — it has yet to onboard Universal Music Group, Techcrunch notes, likely due to that fact that ByteDance competitor Tencent is one of Universal’s biggest investors. That said, Resso has also inked deals local Indian music publishers for its formal launch, including YouTube giant T-Series.

Resso differentiates itself from Spotify with the real-time display of lyrics and the ability for users to post comments under individual songs and to create music-accompanied GIFs and videos. There is a free tier of service with ads and limited streaming quality, while a premium tier — including ad-free listening, downloads, and the ability to skip tracks — will cost roughly $1.60 on iOS and $1.35 on Android. (Resso apparently isn’t explaining the difference in pricing).

“India has the largest population of Gen Z as compared to any other country globally,” Hari Nair, Resso Indua’s head of music content and partnerships, told Techcrunch of the launch. “With the core of Resso’s target audience being Gen Z, it is only logical for Resso to make its debut in India. We will discuss additional markets when appropriate.”

ByteDance began piloting Resso in India — and Indonesia — in December, likely because it already has a massive TikTok usership in the former nation, to the tune of roughly 200 million total users. Techcrunch reports that Resso has been installed by 1 million users to date on both iOS and Android, with 600,000 hailing from India and the other 400,000 from Indonesia. That’s an impressive tally given that, as of December, YouTube Music had amassed 800,00 paying subscribers in India, making it the most popular music subscription service there, per Techcrunch.