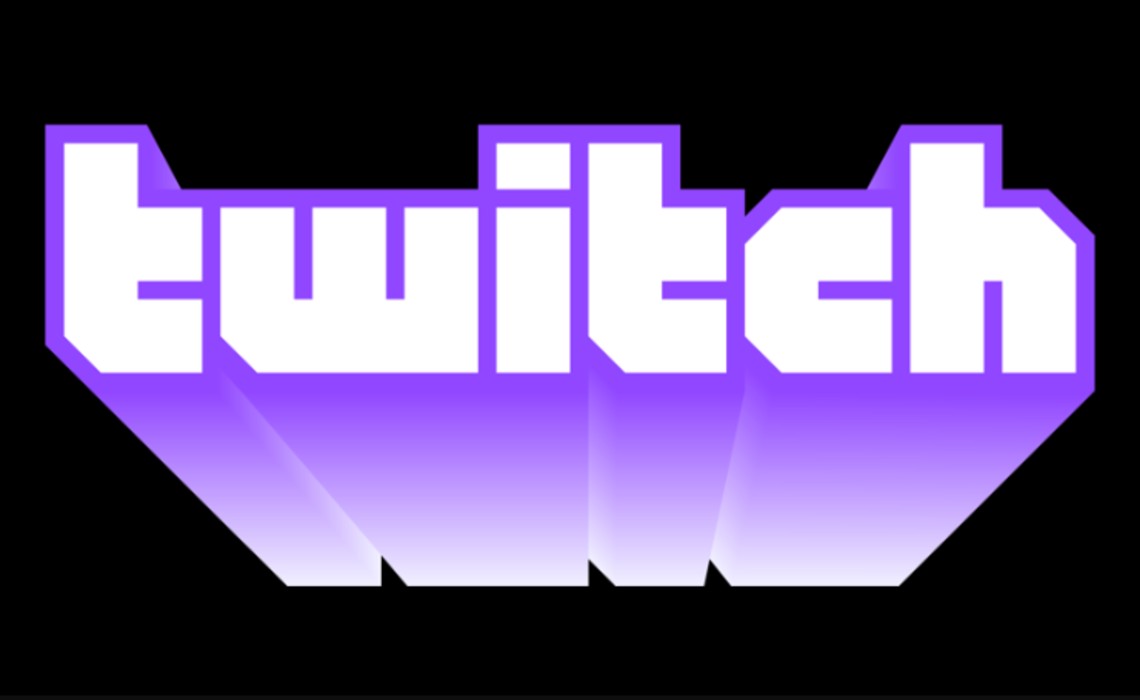 In its first projection report for Amazon-owned streaming platform Twitch, analytics company eMarketer surmises that, this year, 37.5 million people in the U.S. will visit Twitch monthly — a total of 15.5% of all digital video viewers in the U.S.

At this rate, Twitch will surpass 40 million monthly viewers in the U.S. by 2021, per eMarketer. That said, while Twitch is expected to grow monthly U.S. viewership by 14.3% this year, eMarketer projects that that growth will slow in the future amid looming competition from the likes of YouTube Gaming, Mixer, and Facebook Gaming. (Next year, for instance, eMarketer projects growth of 9.8%). The aforementioned platforms are increasingly pushing into the gaming space that Twitch helped pioneer, and inking exclusivity deals with top talent and esports leagues.

“Twitch is by far the largest platform for streaming video game content, well ahead of YouTube, Mixer, and Facebook Gaming,” eMarketer analyst Peter Vahle said in a statement. “[Live and non-live content] is now too big for the internet giants to ignore…Twitch will have to find ways to encourage streamers, viewers, and advertisers to stay on its platform now that other attractive options exist.”

But if Twitch is bound to lose gaming viewers in the future, Vahle suggests that the company could have room to grow in other areas. For instance, eMarketer reports that non-gaming content — which Twitch refers to as ‘Just Chatting’ — began driving significant traffic last year. If this trend continues, Twitch could potentially make up for inevitable losses elsewhere. 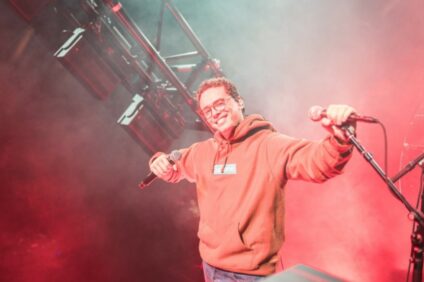 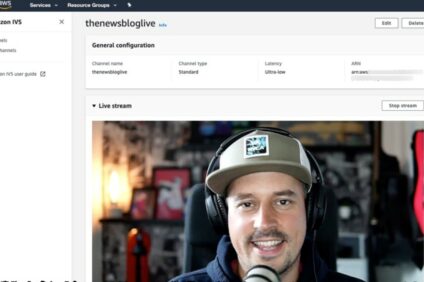 Amazon Will Now Let You Create Your Own Streaming Service, Using Twitch Technology