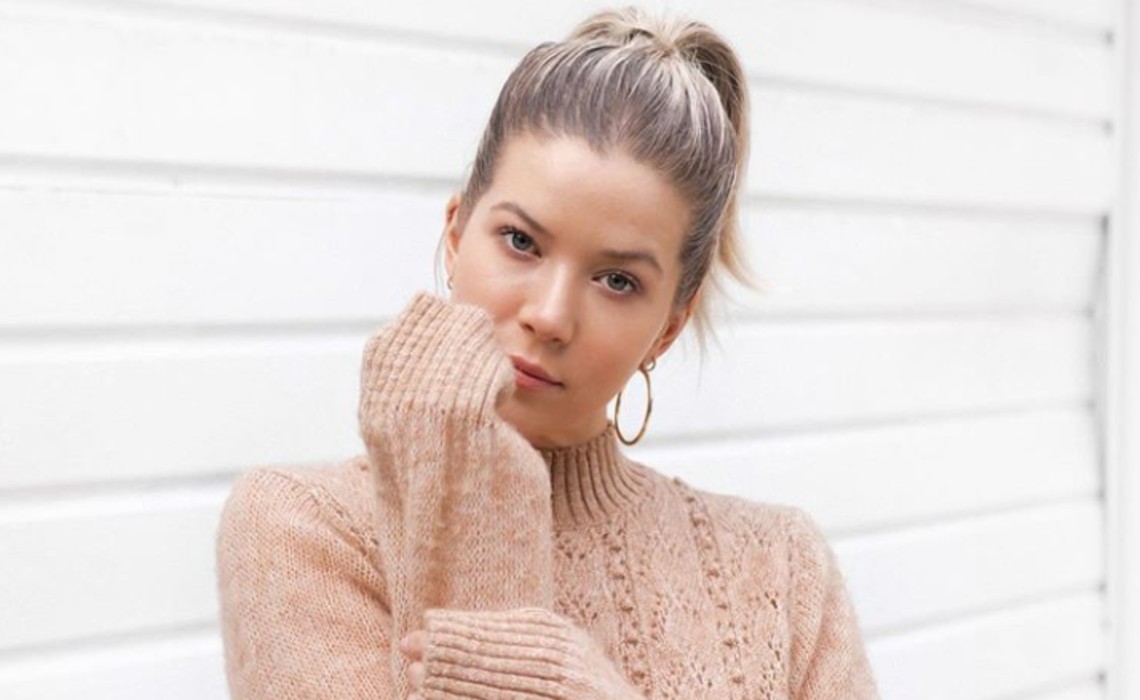 Meghan Rienks Says Her Channel Has Been Hacked, Rebranded For 2 Months Amid Idle Response From YouTube

After an infuriating — and baffling — turn of events, YouTube has agreed to get on the phone with Meghan Rienks, an early and popular lifestyle creator who says that her 10-year-old second channel has been hacked since Jan. 2.

Not only has Rienks, 26, been bleeding upwards of 60,000 subscribers ever since,  but she alleges that YouTube has also been stunningly non-responsive amid her persistent appeals for help after emailing the company through her partner manager as well as taking a megaphone to the issue on Twitter. Yesterday, however, after Rienks posted a 45-minute video detailing the hack of both of her channels, she shared that YouTube had finally agreed to sit down with her. That said, as of press time, Beauty Dior appears to be alive and well.

“We take account security very seriously and we’re sorry that this happened,” a YouTube spokesperson told Tubefilter in a statement. “We’re taking steps to improve our account recovery process and prevent similar incidents from happening. We encourage creators to enable two-factor authentication as part of Google‘s account Security Checkup, which decreases the risk of hacking. If a creator has reason to believe their account was compromised, they can notify our team.”

Other creators have also sought to chime in on social media in support of Rienks, questioning YouTube’s response to the situation. Even supermodel Gigi Hadid, who is apparently a fan, reached out to her own YouTube contact on Rienks’ behalf.

this is absolute MADNESS. @meghanrienks isn’t the first person I’ve heard share a story about being pushed to the wayside when dealing with serious channel/security issues. clearly a broken system no doubt affecting god knows how many smaller creators too. https://t.co/Wq3DyEhsZj

In Rienks’ 45-minute video, which was edited by her friend and fellow creator Lily Marston — with a humorous, Shane Dawson-esque feel — Rienks shares that at first it was her main channel (2.1 million subscribers) that got hacked in October. After roughly three weeks passed — amid numerous prolonged email exchanges with YouTube, which repeatedly concluded that no abnormal activity had been detected — the issue was finally resolved.

That said, Rienks notes that her other social accounts were unaffected by that hack due to policies in place at Twitter, for instance, that enabled her account to be frozen while an investigation was conducted. Rienks wants YouTube to implement something similar.

As for her still-ongoing vlog channel recovery, Rienks notes that the experience has been perplexing — with emails from YouTube’s support team (on which her managers, agents, and lawyers are copied) that she suspects are being composed by bots. Fascinatingly, one of her fans was even able to uncover screenshots of the hacker forum where her channel had been sold for a mere $500. Rienks also notes that since she has shared her own experience, other creators who have been victims of hack attacks have shared similar plights — including one creator who alleges she has been unable to reclaim her channel for two years.

Rienks is currently at a juncture where she may be able to get her channel back, with the caveat that all of the videos that she’s posted over the past 10 years would be deleted — a solution she says is untenable.

Amid her channel recovery drama, Rienks — an aspiring actress — also has a memoir dubbed You’re Not Special that is set to drop in May.

You can check out her hilariously exasperated video below: