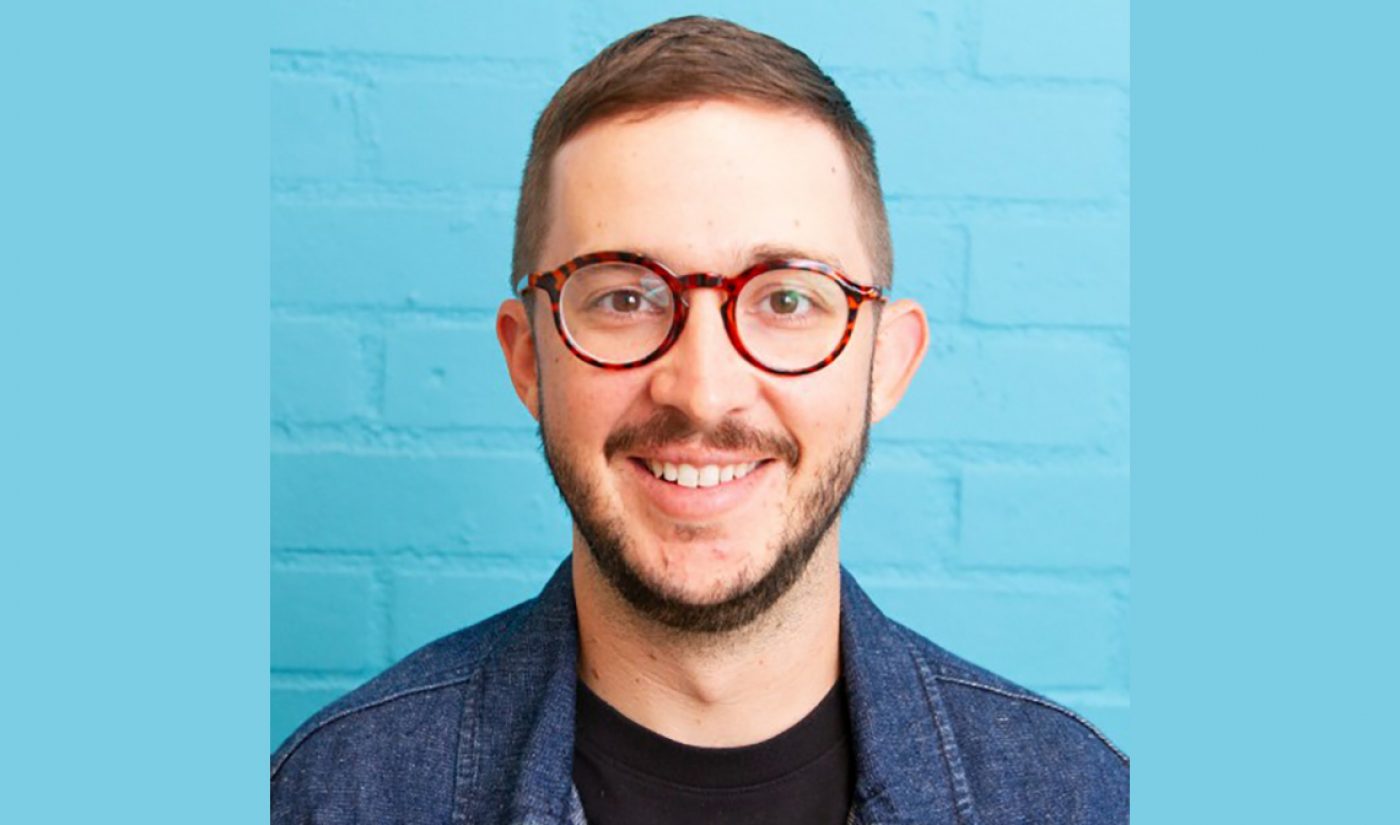 He joins from Omaze, a digital fundraising platform that offers incentives like giveaways and merch in exchange for donations. At that company, he simultaneously served as director of business development and director of digital partnerships, and worked on campaigns with YouTube creators like Binging with Babish (6.28 million subscribers) and CaptainSparklez (10.7 million). Prior to working at Omaze, Layton was a digital agent at WME, where he handled live tours for Markiplier (25.1 million), Lilly Singh (14.9 million), and Cameron Dallas (5.47 million).

In his VidCon role, Layton will “lead the talent and creator partnerships team, overseeing all talent relations aspects of all VidCon events including outreach, discovery, and hospitality,” according to VidCon.

He’ll also connect with top online digital video creators, identify up and coming talent who should be featured at VidCon, negotiate contracts for live shows and digital content, and negotiate talent deals for VidCon’s brand partners.

“Kenny brings a robust background of cultivating and maintaining meaningful relationships with a variety of talent in the digital and entertainment industry. ” said Carter Hansen, VidCon’s VP of programming. “He will play a key role in further cementing VidCon as the epicenter of the digital and pop culture landscape by expanding upon our current relations and adding to our roster of video creators, musicians, traditional celebrities, and more across all our international events.”

VidCon was founded in 2010 by OG YouTubers John and Hank Green; it was acquired by Viacom in 2018 for an undisclosed sum. The organization runs its flagship convention each June in Anaheim, Calif. In 2017, it added VidCon Europe and VidCon Australia, and last year, it added VidCon Asia (held Dec. 3-4 in Singapore). This year, planned international iterations include VidCon London (held Feb. 20-23), the first VidCon Abu Dhabi (March 25-28), and the first VidCon Mexico (April 30-May 3).

Layton will work out of VidCon’s Holly, Calif., offices.