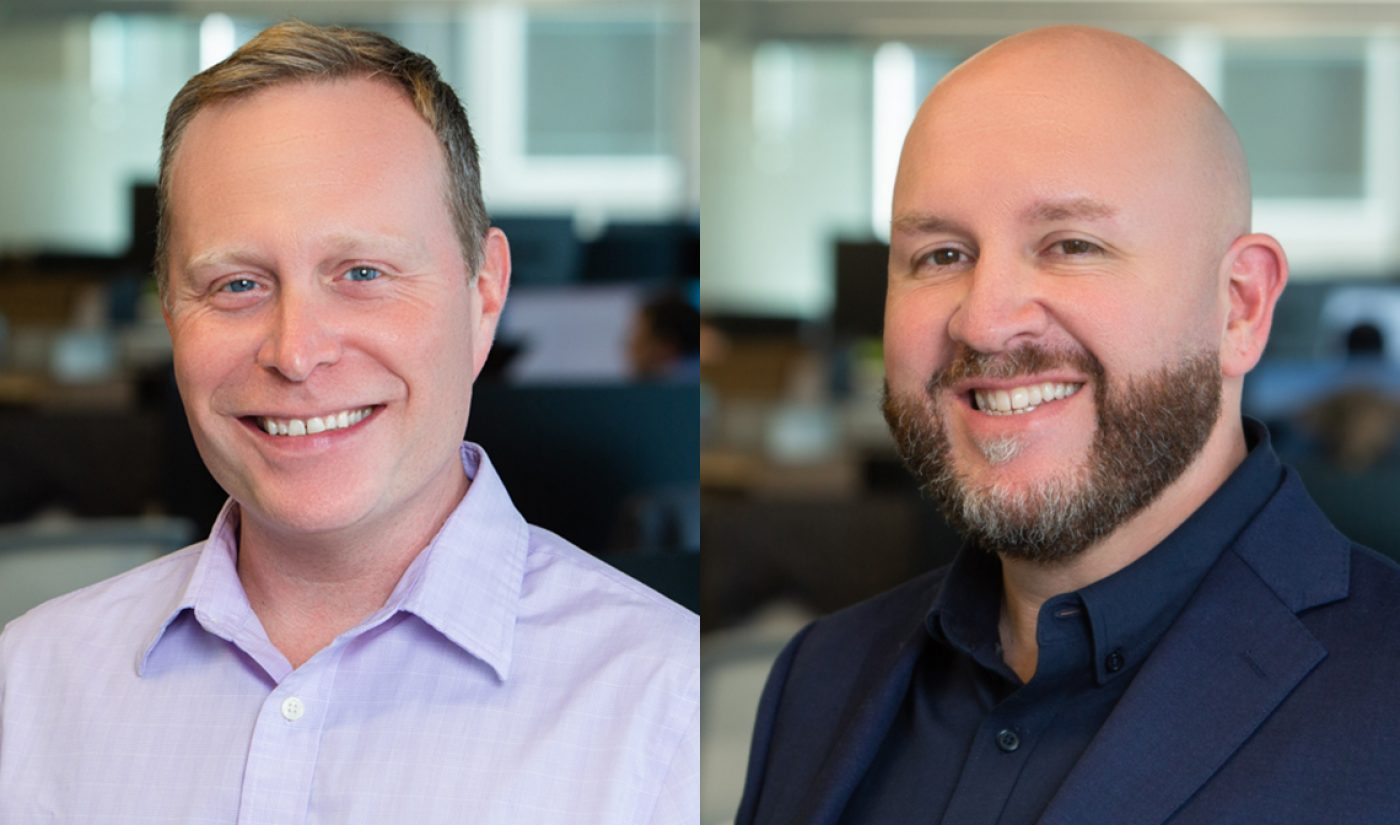 Prior to joining YouTube in 2018, Patat was a Viacom exec; he first worked as the entertainment giant’s VP of MTV, VH1, CMT, and Logo, before becoming head of communications and SVP of corporate communications for Paramount Network and CMT in 2015. At Rally, he’ll lead all internal and external communications, manage social media strategy, and act as key spokesperson.

Maestas was with Twitch from 2012 to 2019, a position where he led creator marketing, brand partnerships, and monetization efforts, as well as community outreach. Prior to Twitch, he served in senior positions at social game developer Zynga, LinkedIn, software brand VMWare, and tech company Cisco Systems. At Rally, he’ll lead creator and consumer marketing as well as community management.

“Kurt and Jason each bring distinct talents and steadfast expertise to build trust and affinity with creators, athletes, celebrities, and their fans through strong and compelling press and community building,” Kevin Chou, Rally’s cofounder and CEO, said in a statement. “They will partner closely with myself and the rest of the senior team as we continue to grow Taki, launch new creator-to-fan experiences, and prep to launch the Rally blockchain network.”

Taki, a platform that lets fans pay for customized videos from creators, launched last week with more than 100 creators, from MMA pros to YouTubers to TikTok stars. It’s the first product in the Rally Network, a planned lineup of interconnected creator services based on cryptocurrency’s blockchain technology. The network will launch later this year, and is intended to be “the world’s first creator-owned economy,” according to Rally.

Patat and Maestas will both report to Vellanki, and will be based out of Rally’s San Francisco offices.