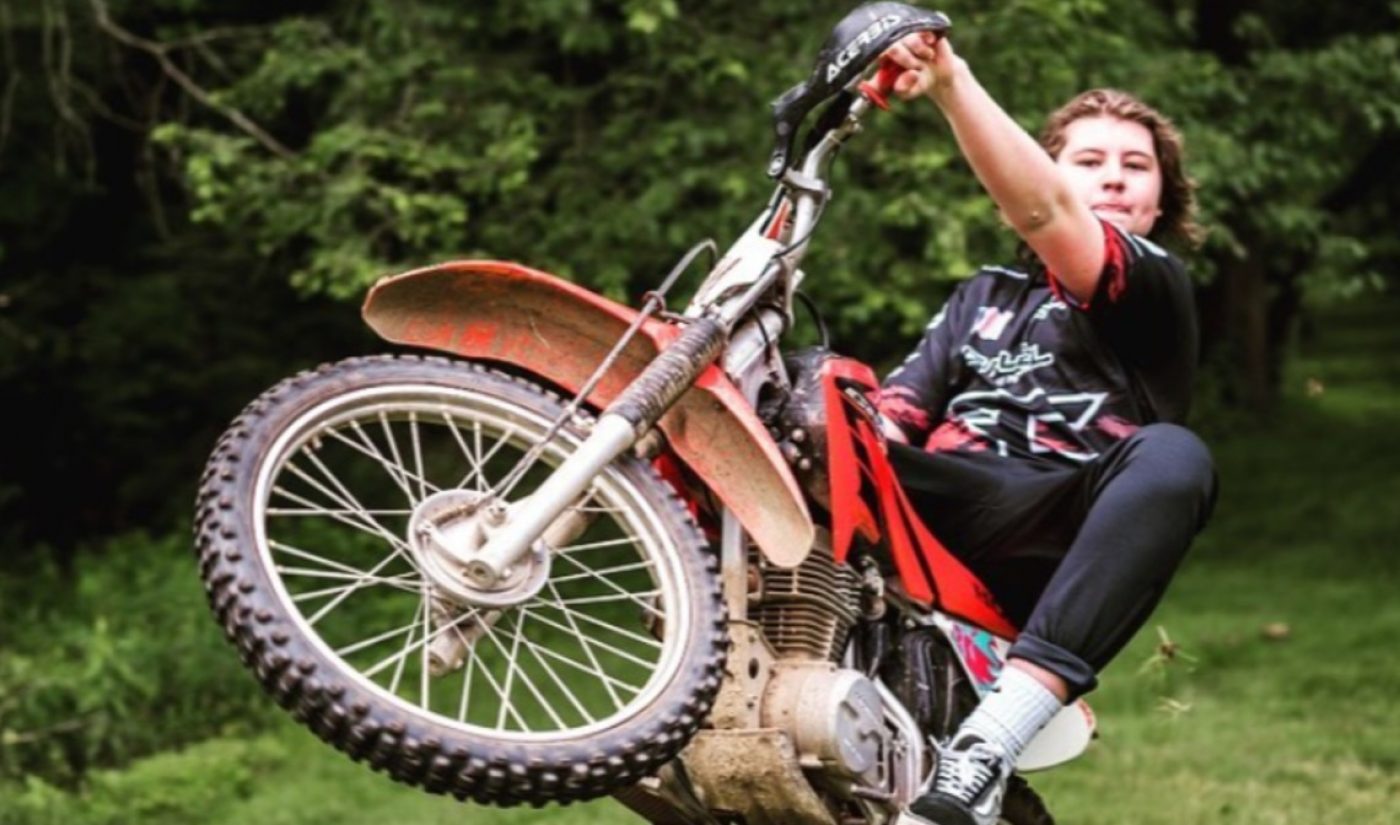 Leading esports organization FaZe Clan has indefinitely suspended one of its members — Daniel ‘Dubs’ Walsh — after he was seen using the n-word on another player’s stream.

Walsh played Fortnite for FaZe Clan, reports Reuters, after signing to the organization last year and qualifying for the Fortnite World Cup as both a duo and solo player.

“FaZe Clan will not tolerate any form of hate speech,” the organization said in a statement shared on Twitter. “It is imperative for us to foster an inclusive environment in this community. Due to his actions, we are suspending Dubs indefinitely from representing FaZe Clan while in professional competition, streaming, or posting on his social channels. We are requiring Dubs to go through sensitivity training and proactively requiring all FaZe Clan members to go through sensitivity training immediately.”

Walsh, for his part, apologized for the remarks on Twitter, stating that he “did not intend to be hurtful in any way but what I said was still hurtful, insensitive, and wrong.”

Reuters notes that it’s the latest in a line of recent controversies for the flashy esports organization, which reps top social stars as well as formidable pro competitors. In November, for instance, member Jarvis Kaye was permanently banned from playing Fortnite for using a cheat known as ‘aimbots’ during a match, while another member, H1ghsky1, was banned from Twitch when it was discovered he was only 11 years old. (In order to have a Twitch account, users must be at least 13). The organization also remains embroiled in a legal web with top streamer Turner ‘Tfue’ Tenney over the terms of his contract.

A statement from FaZe Clan regarding Dubs. pic.twitter.com/0lSlUEL5J7