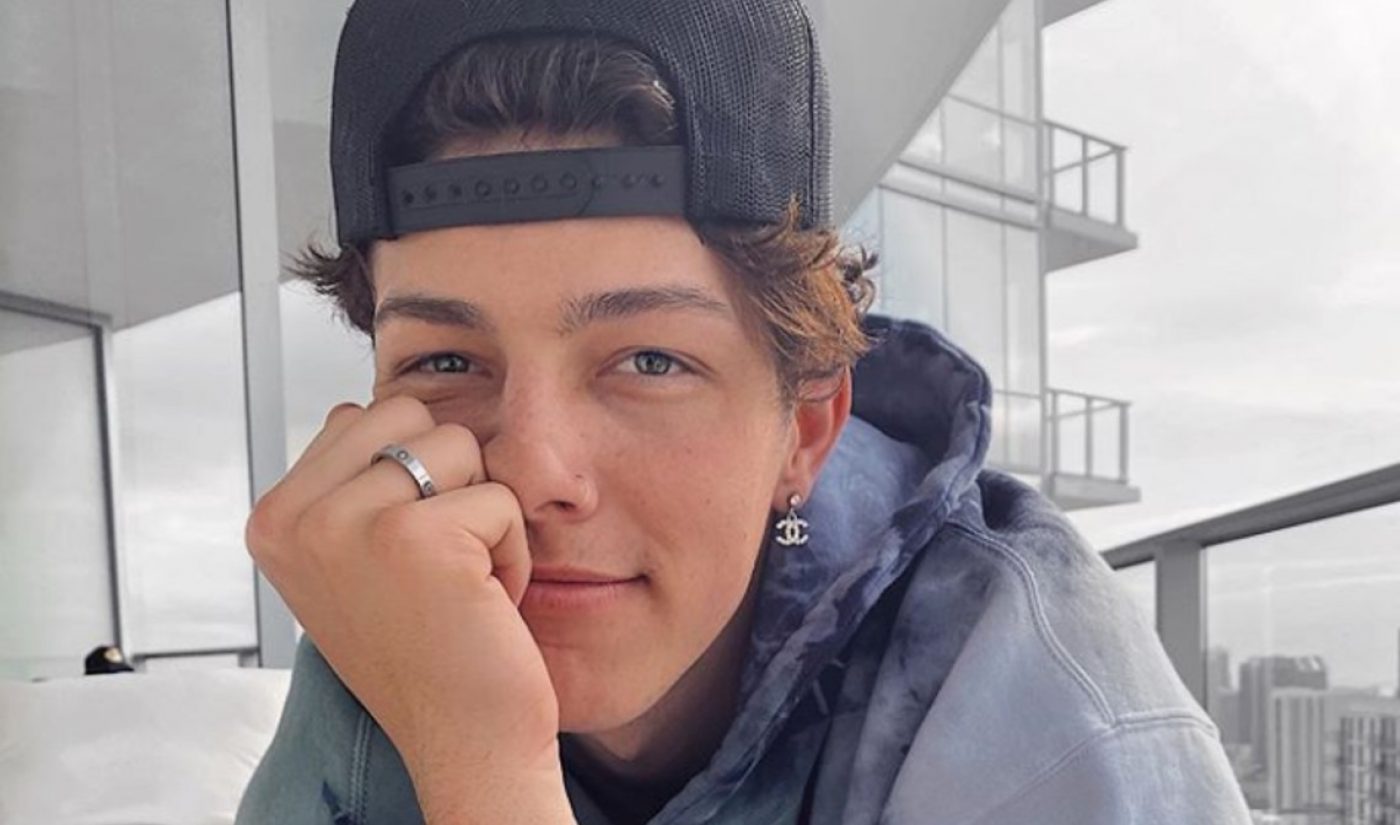 Talent agency Abrams Artists, which reps a slew of stars hailing from the digital ecosphere, is foraying into TikTok with three of the latest additions to its roster.

Gregg, 17, is a member of the popular TikTok creator collective Hype House (whose co-founder, Chase Hudson, is signed to competing agency WME). She participated in a recent Chipotle ad campaign for the Super Bowl that tapped several TikTokers, and is also joining the cast of Brat’s popular web series, Chicken Girls, for its sixth season. She will continue to be managed by The Green Room, per the Reporter.

Also joining Abrams are Swilley, a musician best known for his dance and comedy videos, who will continue to be managed by Genuine Talent, and former competitive motocross rider Tayler Holder (pictured above), who, like Gregg, is also managed by The Green Room. Both Swilley and Holder have appeared in digital series from Gen Z-leaning studio Brat, with the former starring in Crazy Fast, about a high school track team, and the latter headlining motocross-themed series Dirt (for which he did his own stunts) and teen drama Total Eclipse. (TikTok-obsessed Brat also recently tapped Dixie D’Amelio to front another new series dubbed Attaway General).

“Abrams has been involved with TikTok since its inception, and we remain at the forefront of the ever changing digital landscape, anticipating the next social media platform to make waves and its effect on the industry as a whole,” Abrams CEO Robert Attermann told the Reporter in a statement. “Our team’s strategic approach to TikTok involves signing creators we believe have crossover potential, honing in on the ones with the most talent and commercial appeal on and off the platform.”