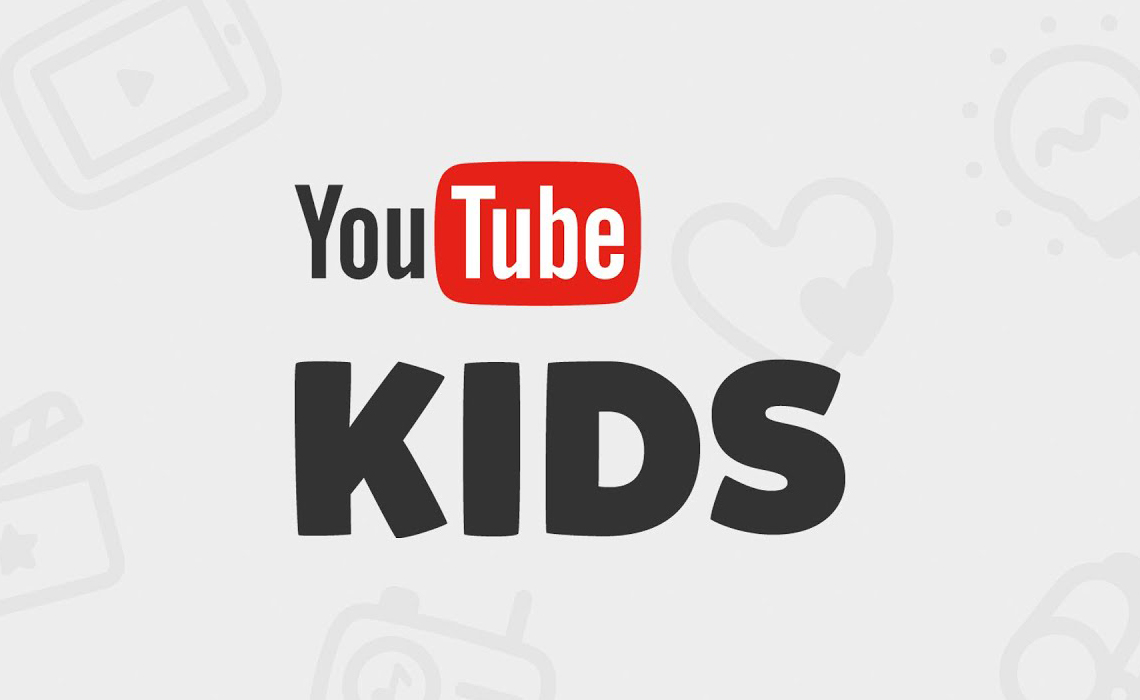 Users in Bolivia, Costa Rica, the Dominican Republic, Ecuador, El Salvador, Guatemala, Honduras, Nicaragua, Panama, Paraguay, and Uruguay have access to YouTube Kids thanks to the app’s latest update. That brings the total number of countries and regions with YouTube Kids to 75.

Android Police, which first spotted the change, noted the update appeared to have also revoked YouTube Kids’ availability in one country: Bosnia. Tubefilter reached out to YouTube to see why Bosnia was removed from the list, and a spokesperson told us this was a glitch that has since been fixed.

The platform didn’t call attention to this update or give a specific reason for this update, but we’re guessing the rollout has something to do with YouTube’s increasingly frequent requests that young viewers move over to YouTube Kids rather than watching content on YouTube main.

YouTube has talked up Kids–which features curated kid-safe videos, parental controls, and does not collect personal data from users–since introducing it in 2015. But it’s been driving the app noticeably more since being slapped with a $170 million FTC fine for illegally collecting data from users under 13 on its main platform.

In January, as part of the FTC’s settlement, YouTube stripped personalized ads (and a host of features like comments and the ‘Save to Playlist’ function) from all “child-attractive” videos on its core site–an effort to stop any inadvertent illegal collection. At the same time, it initiated a mass advertising campaign on YouTube main that urged parents to download YouTube Kids instead of letting their children browse the regular platform.

On top of the ad campaign, YouTube introduced a $100 million fund dedicated to making what CEO Susan Wojcicki called “thoughtful, original children’s content,” much of which will appear exclusively on YouTube Kids.

Expanding YouTube Kids to more countries could mean getting more potential eyes on that expensive content when it begins debuting later this year.