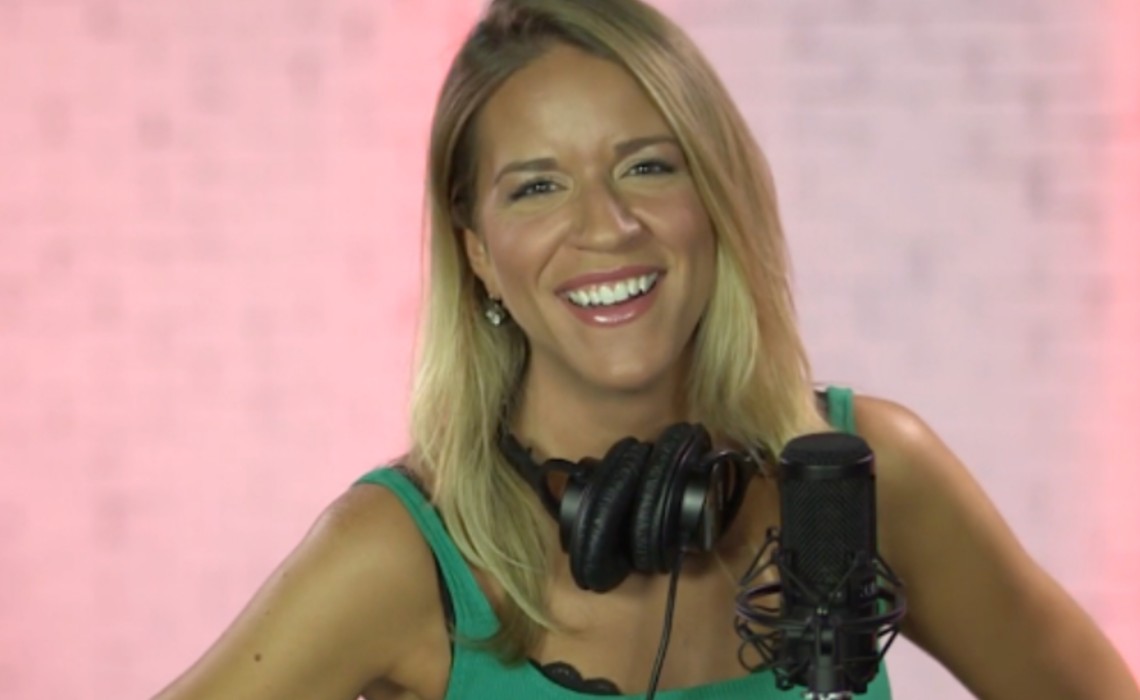 Initially created to celebrate its 10th anniversary and expansion into the U.S. and the U.K. — with events in both New York and London — the company is bringing back WatchMojo Live on March 20 in Toronto to celebrate its 15th year of operation.

Slated to be held at the Glenn Gould Studio, the fan-centric event — which has been themed How Geek Culture Became Pop Culture — will feature appearances from WatchMojo talent, including hosts Rebecca Brayton, Tanner Zipchen, Phoebe De Jeu, Jess Adel, Ricky Tucci, and Noah Baum. The event will include live debates, a documentary screening, a roast of the aforementioned hosts, bloopers, stand-up comedy, games, and an audience participation segment to provide a glimpse into how a Top 10 list is derived, (which will subsequently be posted on the flagship WatchMojo YouTube channel, which has 22 million subscribers).

To this end, the event will be different than typical live gatherings in the digital video industry, says Brayton (pictured above), who is popularly known as ‘The WatchMojo Lady’. “We want to minimize the industry panels and really bring to life our passion for ranking the things that our fans are passionate about or feel nostalgic for,” she said in a statement.

WatchMojo was founded by editor at large Ashkan Karbasfrooshan. The company has never raised equity financing — though it did tap a bank in June 2019 to explore a potential sale — and it counts 100 full-time and part-time employees globally. In September, WatchMojo tendered an undisclosed investment in Canadian digital film festival Buffer.

General admission tickets for WatchMojo Live are priced at $15. You can check out the full event rundown — and purchase seats — right here.