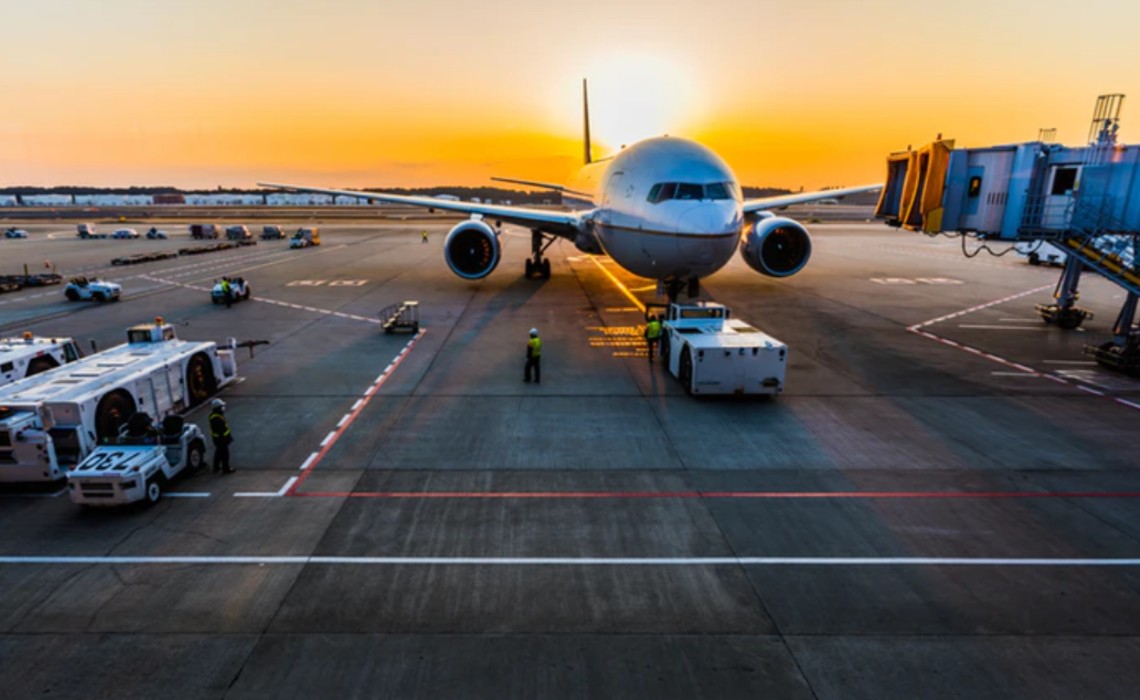 Yet another government agency has given TikTok the boot.

The Transportation Security Administration (TSA) said Sunday that it has stopped letting employees use the micro-video app — which is owned by Chinese tech giant Bytedance — to create posts for its social media channels.

The AP reports that the ban was instituted after Senate Minority Leader Chuck Schumer (D-NY) wrote a letter to TSA Administrator David Pekoske outlining ongoing national security concerns, and amid an earlier TikTok ban instituted by the Department Of Homeland Security on all government mobile devices.

In November, the U.S. government launched a national security probe into the app, amid charges that it was collecting data from its young user base, as well as censoring content in accordance with the aims of the Chinese government. In his letter, Schumer noted that, per Chinese law, companies must cooperate with the government’s intelligence collection practices.

In a statement Sunday, the TSA told the AP that a “small number of TSA employees have previously used TikTok on their personal devices to create videos for use in TSA’s social media outreach, but that practice has since been discontinued.”

The AP reports that the agency wasn’t publishing content directly to a TSA account on TikTok, but rather employees were capturing videos on TikTok and the being re-posted on other social platforms — including Twitter, where the TSA counts 235,000 followers, and for which it has also been nominated for a Shorty Award in the ‘Customer Service’ category. The TikTok videos in question were musical parodies about items that can and cannot be carried on an aircraft, per the AP, as well clips to to promote the PreCheck program.