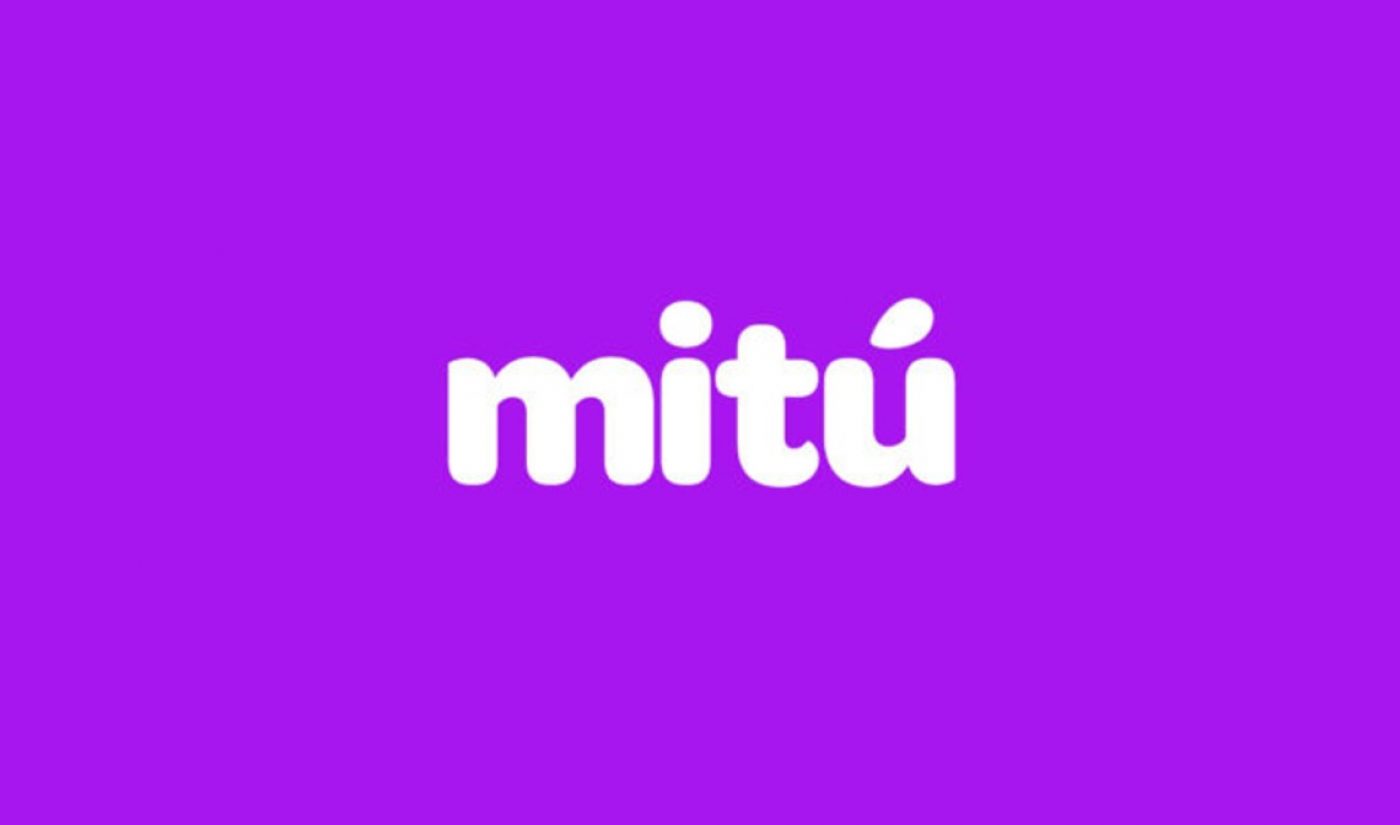 “Media companies simply cannot be relevant going forward without a strong foundation in the United States LatinX community,” Jason Peterson, the CEO of GoDigital Media Group — Latido’s parent company — said in a statement. “The acquisition of Mitú makes our foundation much stronger.”

“Leveraging our combined audience, content production expertise, and distribution footprint will unlock substantial value for Mitú, Latido Music, and our other media brands,” Stephen Brooks, the president of Latido Networks, said in a statement. “Digital consumers are omnivores whether it’s social media, YouTube, audio, or long-form or short-form digital. Adding Mitú to Latido Networks is an important dish to a full-course digital meal.”

Mitu, founded in 2012 and headquartered in Los Angeles, says its content reaches 91 million American viewers each month. Prior to its acquisition, the company had raised $52 million in venture funding from the likes of LEAP Global Partners, Upfront Ventures, Verizon Ventures, and WPP.

Nevertheless, it’s possible that the acquisition served as lifeline of sorts for the company, amid reports that it had been failing to pay YouTubers that were part of its multi-channel network their rightful ad earnings as far back as last August and September — as outlined by content creator Superholly (3.4 million subscribers) in a video that has been viewed roughly 1.2 million times. That said, some creators tell Tubefilter that payments have restarted in recent weeks, while others are still wondering where their checks are and are awaiting concrete answers.