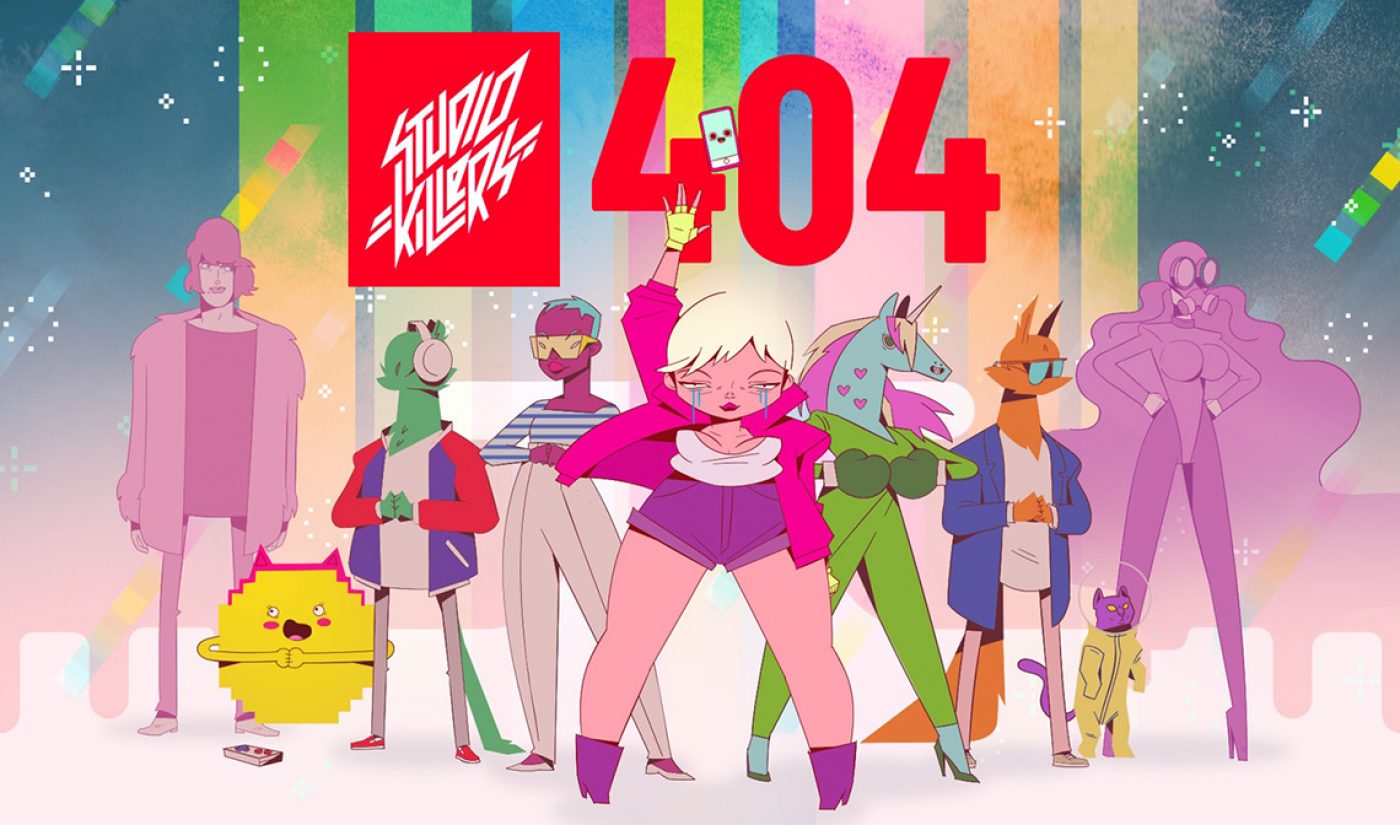 On Jan. 1, things changed radically for some YouTube creators. Those who make content for kids had their videos stripped of personalized ads, a policy change that’s reportedly cost them as much as 60% of their AdSense revenue. But other creators are also being caught up in the sweep: creators who make content that isn’t for kids, but could be considered “child-attractive.”

Creators like Studio Killers, an independent electropop audiovisual group. The foursome has been on YouTube since 2011, uploading new tracks and–crucially–eye-catching animated music videos to go with them. Studio Killers’ content isn’t for kids, but because said music videos “feature music, animation, and are incredibly colorful,” the group worries their channel’s earning potential will be sapped.

But even before Jan. 1, those views weren’t paying the bills. All four members were working side gigs to cover the rent and the cost of putting together content. So, with the threat of potentially devastating revenue loss looming, Studio Killers decided to try something new.

They launched a Kickstarter to fund the pilot episode of 404–an animated series parodying classic magical girl series like Sailor Moon and featuring their fan-favorite characters.

“Cherry and the Studio Killers’ big dream is to create an animated series to push this project to the next level and to deliver the kind of amazing jaw dropping content they’re known for, but with a much healthier business structure,” the group wrote. “Getting an animated series signed with a network or VOD would drive all our other content.”

They added that some partners and networks had expressed interest over the years, attracted by the success of their music videos, but Studio Killers is, for now, opting to self-produce 404, because “ultimately development, pitching, and negotiations often take several years, with the additional added 1.5-3 years of production before the fans get to see anything at all, if ever. We’d really prefer not to keep you in the dark THAT long.”

Following the Kickstarter’s success, Studio Killers have buckled down to work. 404 doesn’t yet have an official release date, but for now, there’s plenty of content on the group’s YouTube channel to tide fans over–and introduce new viewers to the gang before they set out to save the cyberworld.